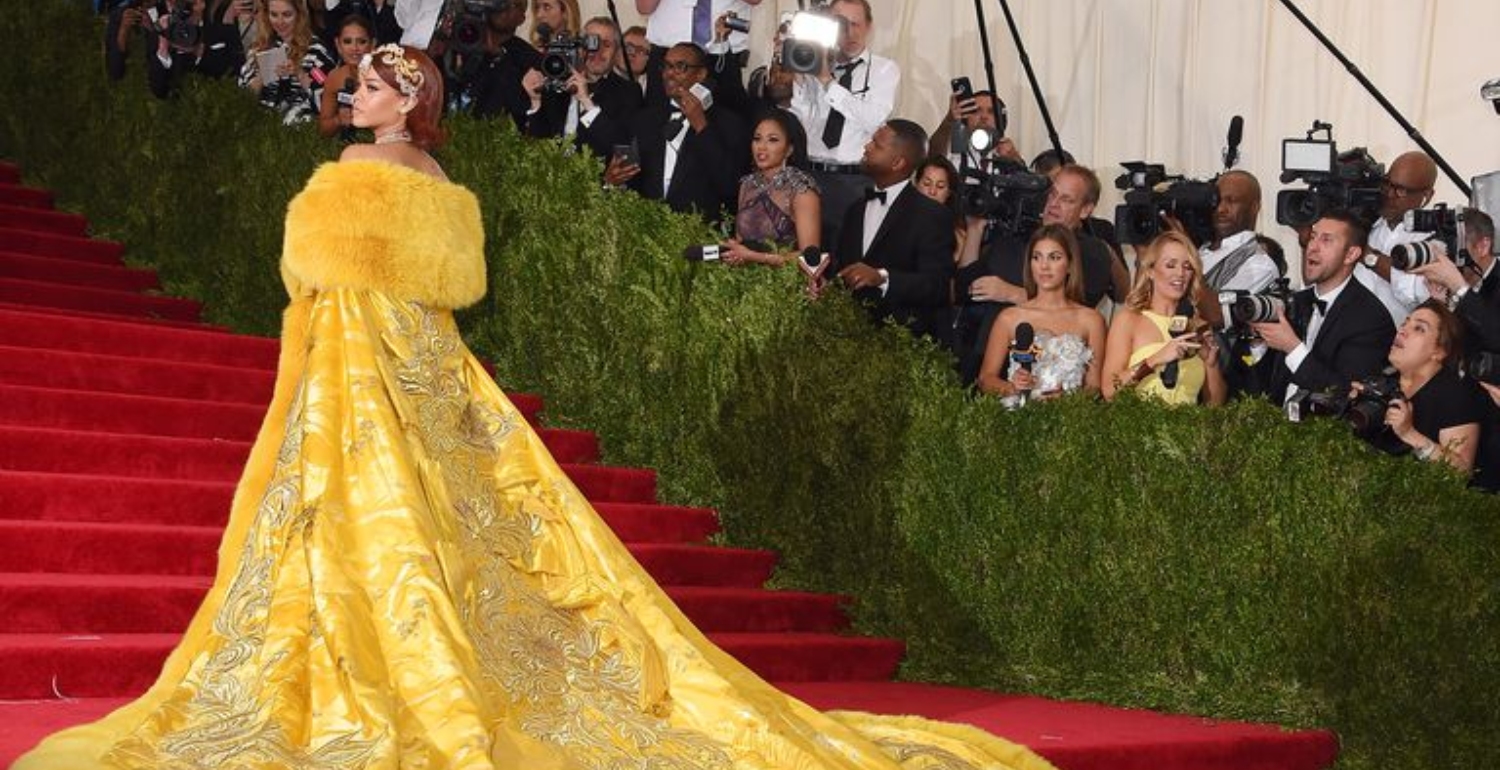 People /
Celebrity Watch
What a loss.
By Julie Kosin

In a real loss for art and culture, Rihanna deigned to grace us with her presence at the 2019 Met Gala.

Despite lording over the annual event with the kind of energy other A-listers only dream of emitting, Rihanna opted to skip this year’s gala, even though the theme—”Camp: Notes on Fashion”—seemed specially designed for her to flourish.

Unfortunately, all signs (read: her Instagram) point to Bad Gal overseas for the U.K. launch of Fenty Beauty. Additionally, she posted a photo of Anna Wintour at the 2019 gala with the caption “best dressed” during the event, an indication that she wouldn’t appear at this year’s gala.

Before you panic, Rihanna’s absence at the Met isn’t unprecedented; she skipped the 2016 event, when the theme was “Manus x Machina: Fashion in an Age of Technology.”

Let’s revisit some of her greatest hits as we mourn:

In 2018, Rihanna stopped Fifth Avenue traffic with a jewel-encrusted, pope-inspired Margiela get-up, an appropriate look when hosting an affair with the theme “Heavenly Bodies: Fashion and the Catholic Imagination.” 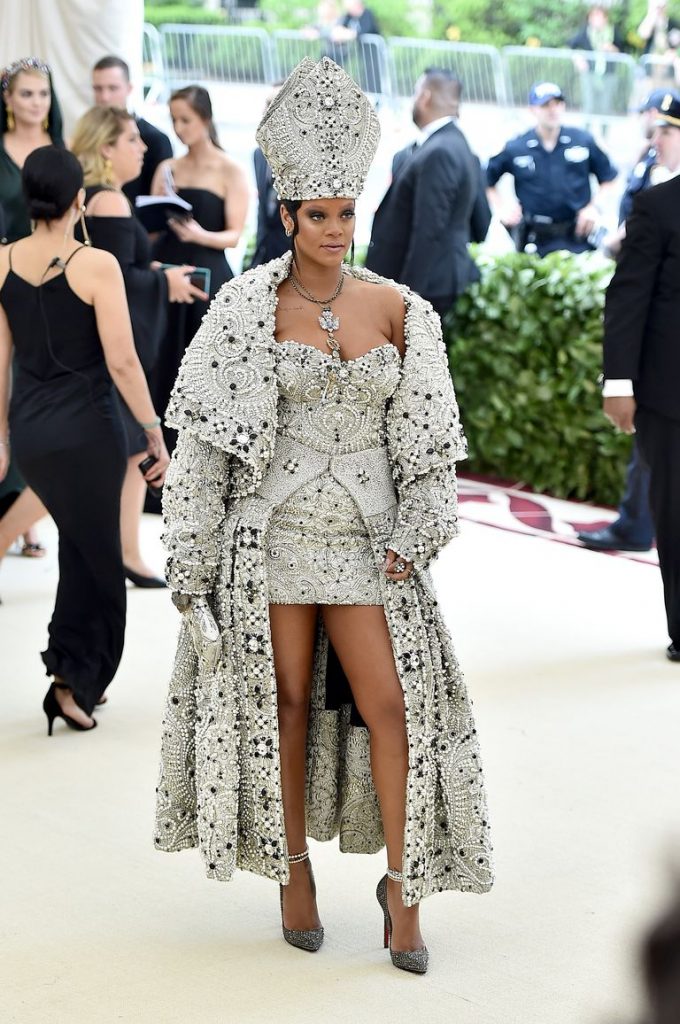 In the words of BAZAAR.com market editor Lauren Alexis Fisher, “TAKE ME TO CHURCH.” 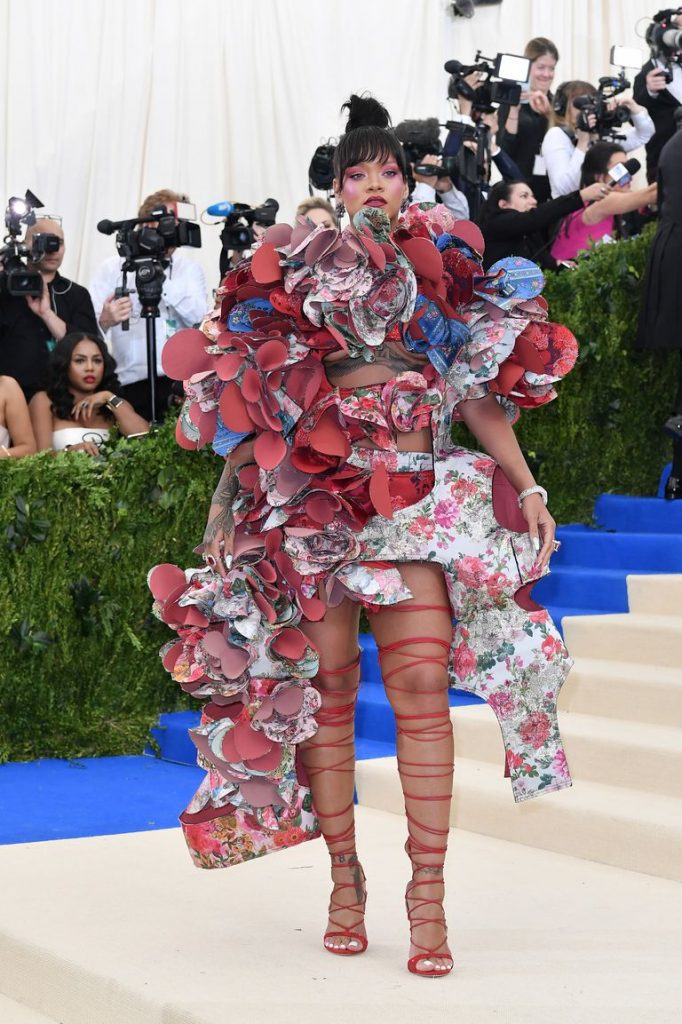 But 2015. Oh, 2015. Our Lord and Savior Rihanna showed up every living being in the solar system with a golden Guo Pei confection: 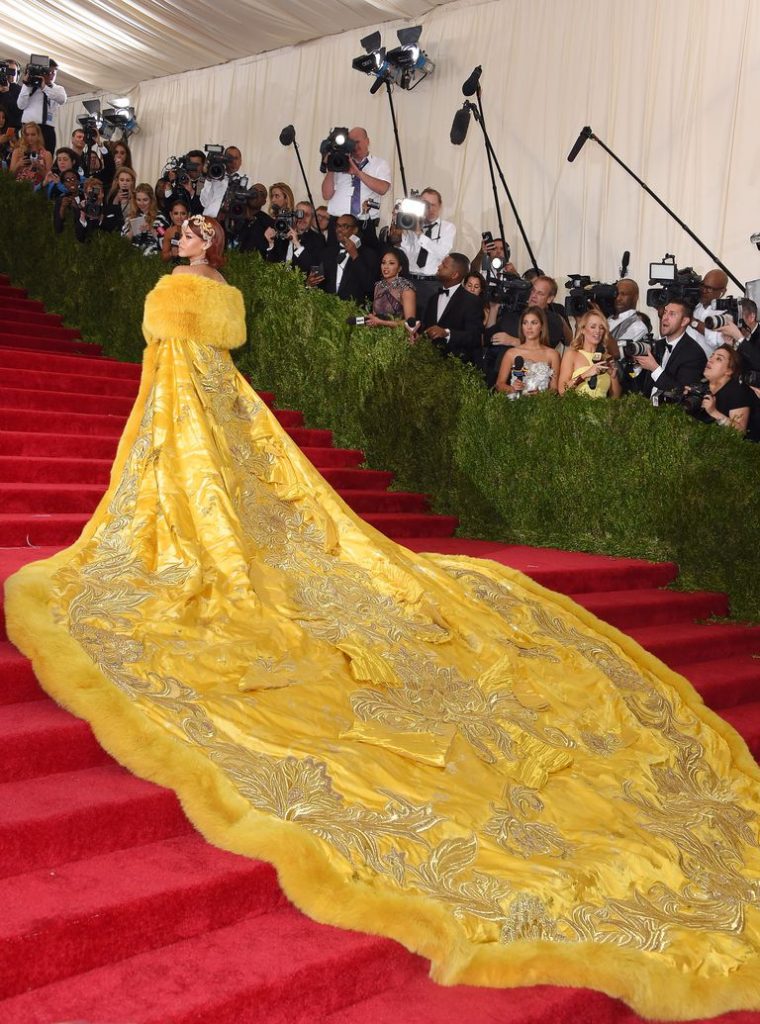 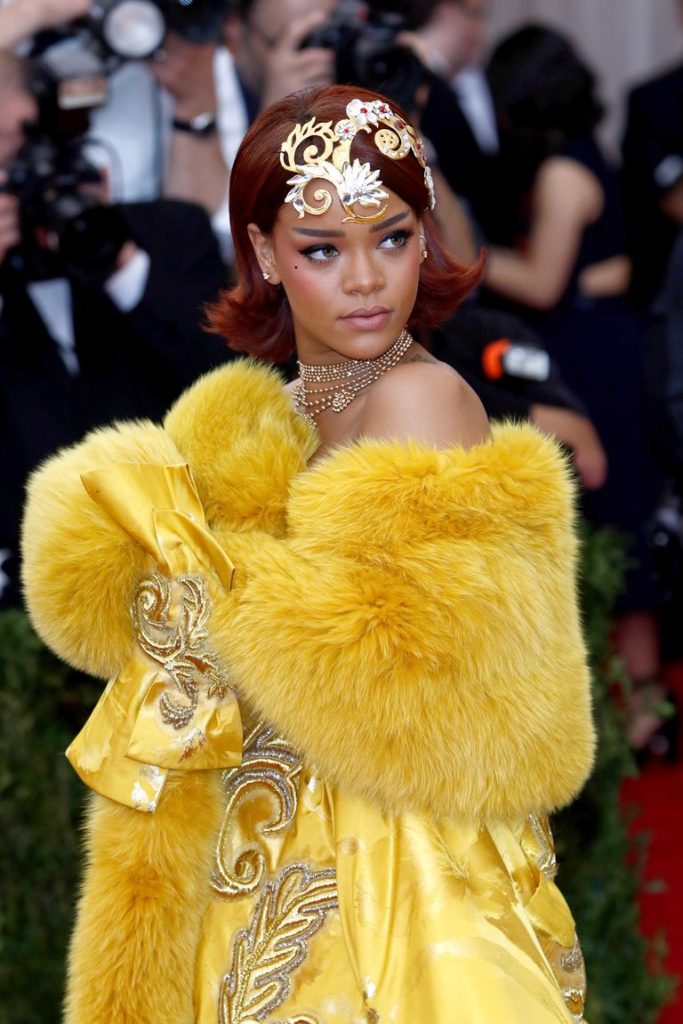 Alas, the world is not worthy of Rihanna, and she knows it, which is why she’s denying us a Met Gala appearance. The queen has spoken!

City Guides|Going Out
BAZAAR team encourages you to dream up post-MCO travel ideas, by sharing personal accounts on where to travel within Malaysia

Going Out
We’re on the lookout for this year’s Always Be My Maybe.
Type keyword(s) and press Enter
WordPress Lightbox Plugin