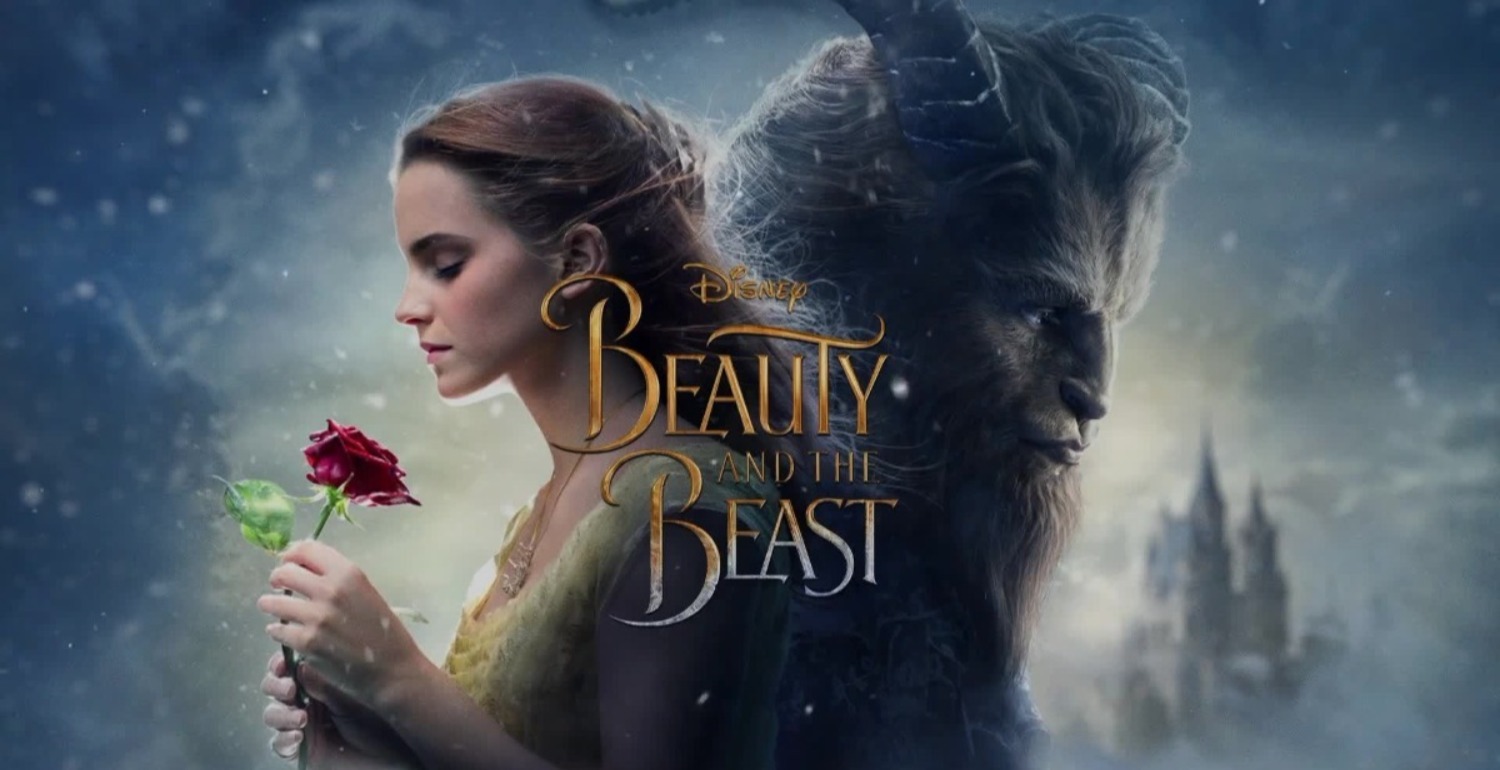 Culture|People /
Emmilyn Yeoh speaks with Katie Spencer, one of Hollywood’s most sought-after set decorators, about the newest adaptation of ‘Beauty and...
by Emmilyn Yeoh 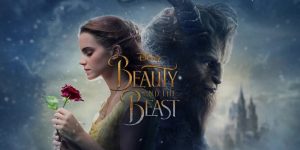 There are some childhood moments that will always stay with us, and watching Beauty and the Beast is certainly a memory for keeps. 26 years after the classic 1991 animation, the 2017 remake is set to hit the big screens on March 17. With acclaimed productions such as Pride & Prejudice and Sherlock Holmes under her belt, four-time Oscar nominee for set decorating, Katie Spencer, has instilled true fairytale magic on the Beauty and the Beast set. Here, she shares her craft, the drilling details, and brightest moments.

Describe your role in these productions as a whole.

Being a set decorator means collaborating with the production designer during the process of bringing a script to visual life. I am responsible for everything within the set: the drapes, furniture, ironmongery, lighting, artwork, flooring, and decoration, right down to what is inside the handbag, what’s served for supper, and even what pet the characters have.

Do you have a process when building a scene, especially when you have to bring so many aspects into one perspective?

It all begins with the character; not just the era or period the characters live in, but why and how they live their lives. We can all be alive at the same time, with the same economical constraints, but I guarantee no two houses or apartments will have the same interiors. That’s the joy of set decorating—telling people’s story with their environment.

You’ve worked closely with Academy Award-winning costume designer Jacqueline Durran for this film. Was there an overlap between both your roles?

For a film to come to life, it needs all art departments—production design, costume design, and set decoration—to gel. Conversations begin as soon as possible, going from the characters to the colours and textures that would be seen on-screen. There can often be a crossover with jewellery, watches, and bags. We also communicate to ensure that we haven’t gotten the lead actress in a green dress, sitting on a green sofa, in front of a green wall.

Do you have complete freedom when it comes to organising the set?

When the scripts get to me, they tend to only have basic descriptions that give the feeling more than the detail. For example, “The beast’s castle is a great edifice hiding from the world … ” This says so much yet so little. Sarah created this extraordinarily enchanting fairytale castle, allowing for wonderful, magical interiors.

Was Beauty and the Beast one of your most challenging projects yet?

It definitely is the most exciting film that I’ve worked on; nearly everything inside the castle was created. The tale was set in the 18th century, and for the scale of the movie, nothing existed. There was an extensive amount of initial research, then drawing, budgeting, and more drawing. We had an unbelievable team of in-house prop makers who built everything we needed for set decoration. This includes the chandeliers, state beds, carriages, throne, music boxes, and of course, the charming character objects—Cogsworth, Lumière, Mrs. Potts, and their friends.

What are some the objects that you had the most fun designing?

The chandeliers were massive and inspired by the castle of Versailles. Rococo design was our touchstone and the Wallace Collection in London was another wonderful source of inspiration. My favourite pieces are Belle’s bed, an exquisite cage-like structure, and Maurice’s music boxes.

What can true Disney fans expect?

The only word to ever describe the film is “magical”, one I don’t ever expect to be able to repeat. It is truly an honour to create these worlds and then finishing off with incredible music. Our sets were completely real and not CGI. They were enormous, and I felt transported back to the golden days of Hollywood. We made all the household characters as real physical objects, which really brought the magic to life for me, and I hope that everyone watching it can feel the reality and the enchantment at the same time.

Which scene was the most precious to you?

It is impossible to choose. I love the opening scene in the ballroom when the curse happened. But then, the show-stopping “Be Our Guest” musical number was almost like a film within a film. I might be biased!

There’s a good amount of anticipation leading to the release of this film. Was this expected?

We never quite realised how much this film meant to so many people. I’m thankful we only found out after the trailer was released. The expectation might have been too much to bear!

What was your favourite Disney movie growing up?

Snow White and the Seven Dwarfs, for the terror of the queen and the eerily beautiful forest, and The Jungle Book, for everything! Need I say more?