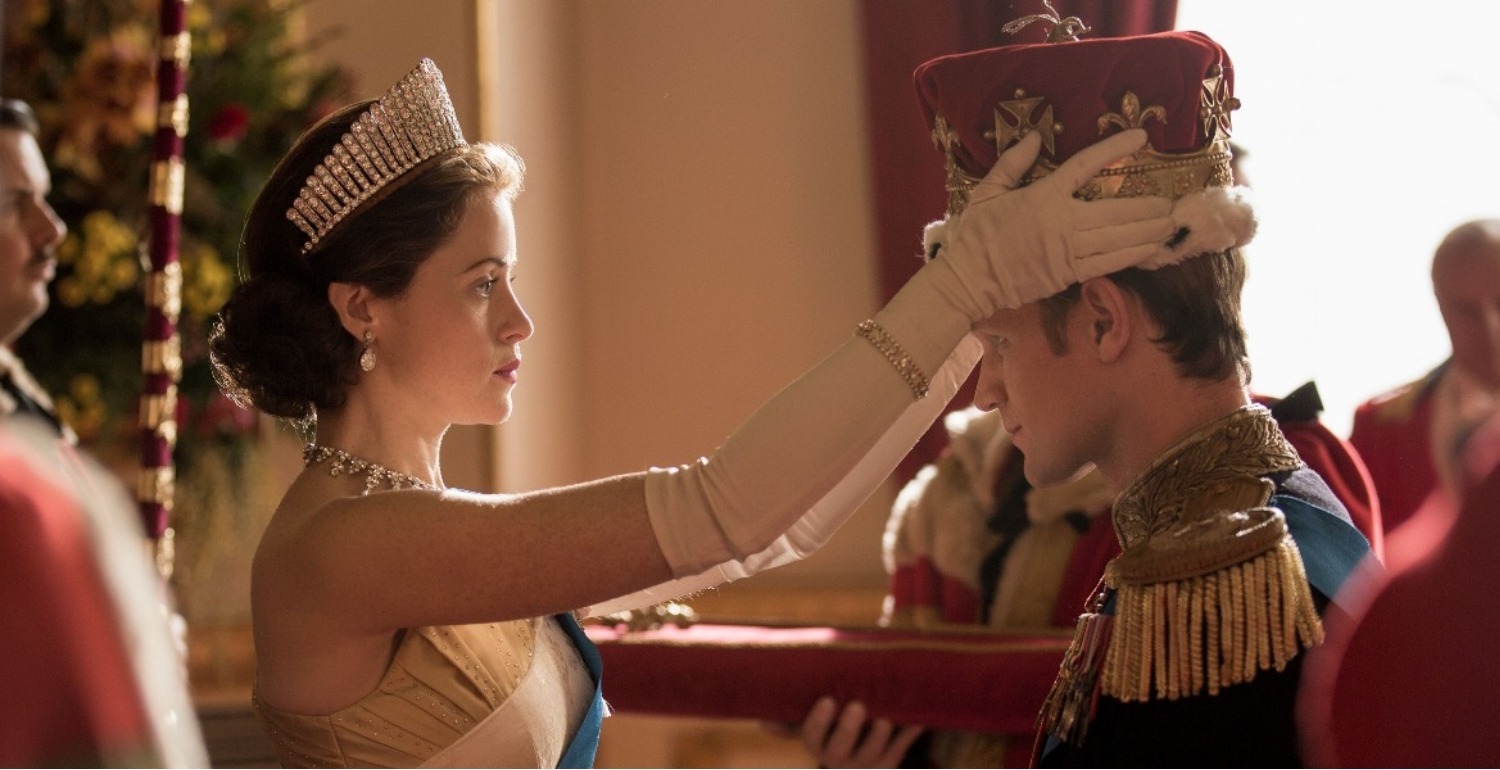 Culture /
Culture News
From who’s playing who to the release date.

The Crown season two has been out only months and already we’re thinking about season three.

The latest series explored the Queen and Prince Philip’s tumultuous relationship, incluiding his alleged affairs, as well as documenting the events that led to Princess Margaret’s wedding to Lord Snowdon. However, season three jumps ahead to the 1970s when the Queen and Philip will be in their 50s, meaning an entirely new cast. This is what we know so far.

Who will play who

Confirmed: Olivia Colman as the Queen 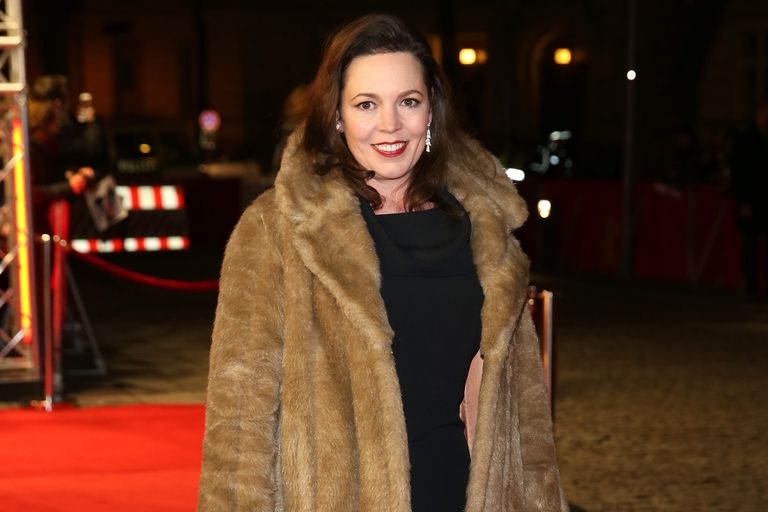 Replacing Claire Foy was never going to be easy, but the new casting for the older HRH is perfect – Olivia Colman will take on the role. “You can’t ask someone to act middle-aged,” said The Crown creator Peter Morgan. “Someone has to bring their own fatigue to it. The feelings we all have as 50-year-olds are different than the feelings we all have as 30-year-olds. That informs everything we do.”

As good as confirmed: Helena Bonham Carter as Princess Margaret 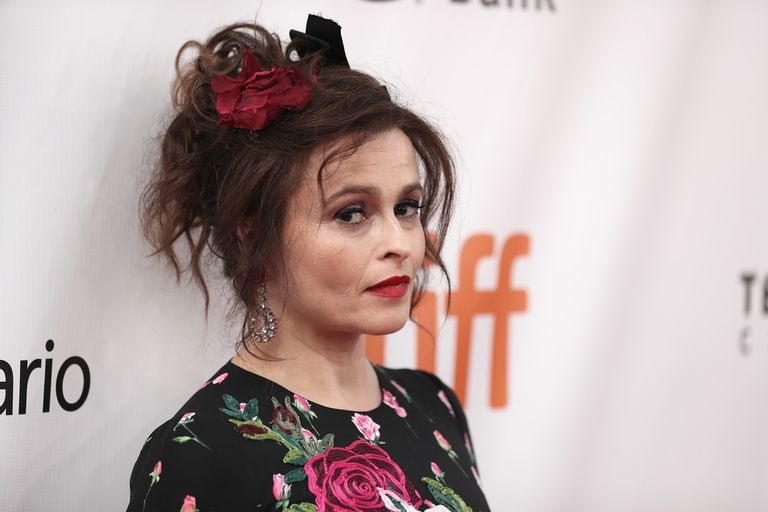 Princess Margaret has become the people’s favourite over the past two series, as Vanessa Kirby played her as an irreverent, progressive and sometimes vulnerable young woman who often feels trapped by her circumstances. Who better to portray her in middle-age than Helena Bonham Carter? The actress has already played the Queen Mother in the Oscar-winning film, The King’s Speech.

Two producers of The Crown have both confirmed that season three will take place in the 1970s. Suzanne Mackie revealed at a BFI film event in 2017 that the latest series will introduce Camilla Parker Bowles, who Prince Charles met at a polo match in 1971. The first series spanned eight years and season two covered seven years, so we can hypothesise that the latest installment will chronicle a similar period. This might mean we meet Diana, Princess of Wales, who Charles initially met in 1977, although creator Peter Morgan has said that the late princess would probably make her first appearance on the show in series four. 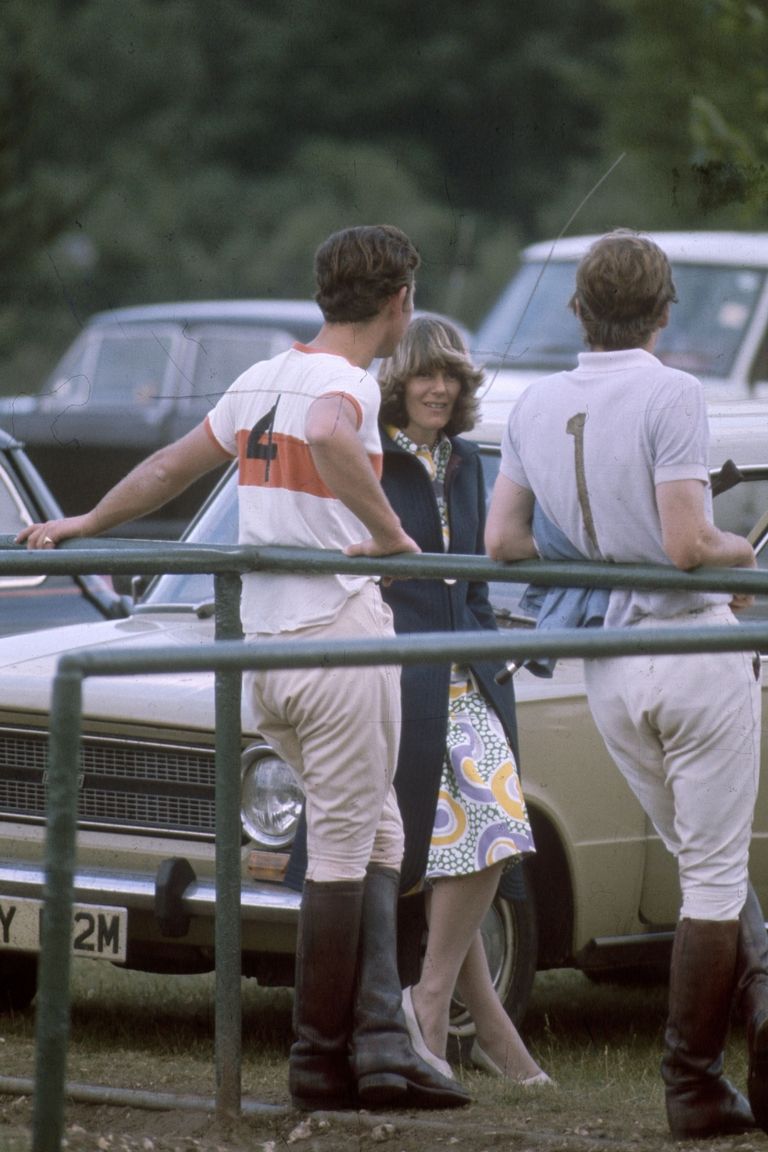 “The Diana stuff… I haven’t figured out what I’m going to do with her if I ever get that far,” Morgan told Vanity Fair. “I’ve mapped out what might be a third season. If she were to be introduced, it’d probably have to wait until the fourth.”

Netflix hasn’t confirmed a release date for The Crown season three yet, but as season two and two aired in the November and December of 2016 and 2017, it’s likely to come out in the latter part of 2018. Trailers for the series typically debut in the summer before they’re released, so there’s a good six to seven months before we see any insight into the show.

Aside from the blossoming relationship of Prince Charles and Camilla Parker Bowles (the two dated for three years between 1971 and 1973 before he left for the Royal Navy), viewers will also watch the demise of Princess Margaret and Lord Snowdon’s marriage. “In season 3, without giving anything away—it’s on the record, it’s history—we’ll see the breakup of this extraordinary marriage between Margaret and Snowdon,” The Crown‘s historian Robert Lacey told Town & Country. “This season, you see how it starts, and what a strange character, a brilliant character Snowdon was.” 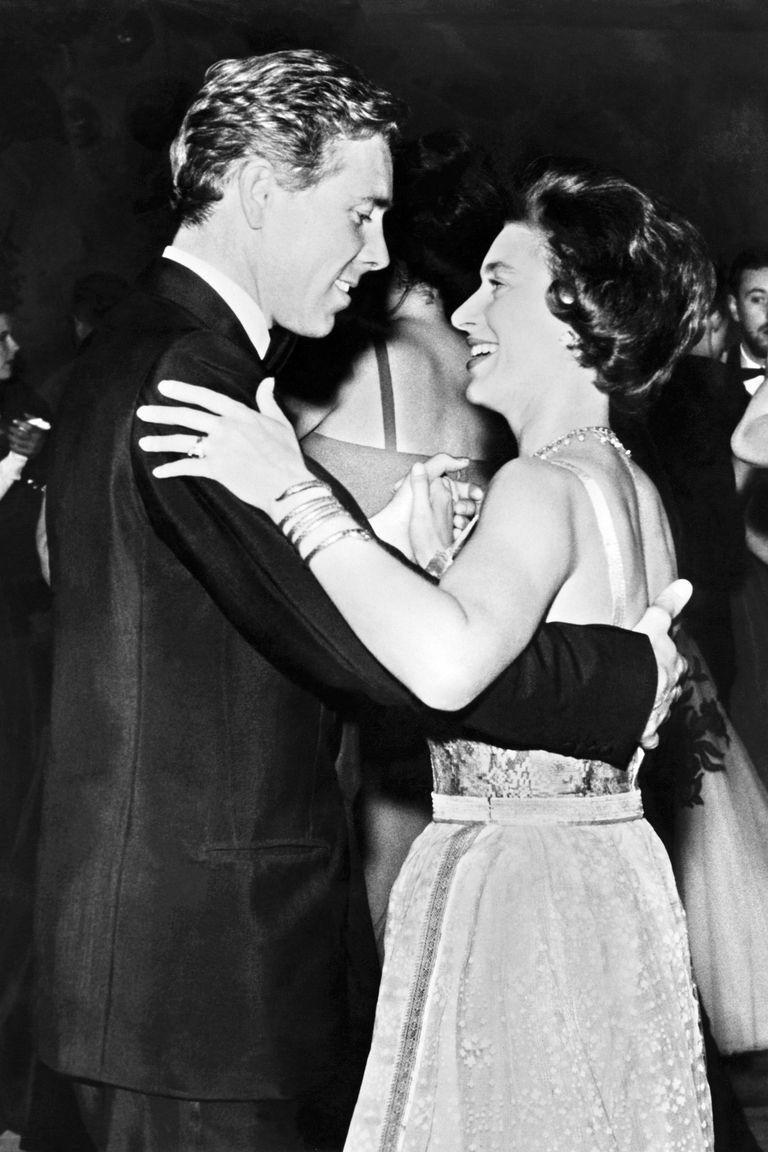 Lord Snowdon with Princess Margaret in 1963

In other family upset, the Duke of Windsor – famed for absconding so he could marry divorcee Wallis Simpson – died in 1972. Simpson stayed at Buckingham Palace the night before the funeral, which we hope will be covered in season three.

In better news, in 1973 there was the wedding of the Queen’s daughter, Princess Anne, and in 1977, the monarch celebrate her Silver Jubilee – two events which will no doubt make for excellent television. 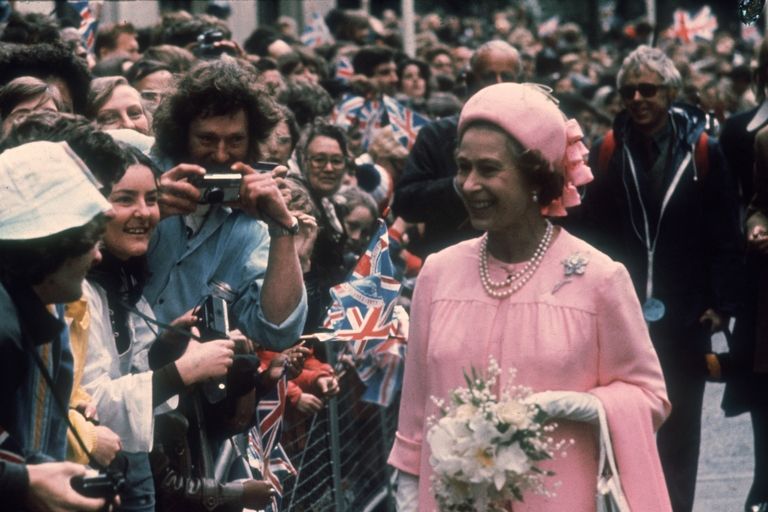 The Queen at the Silver Jubilee in 1977

The 70s’ are known as pretty bleak period for the British public, characterised by strikes, power cuts and IRA bombings, presumably which will be documented in the next series of The Crown. In terms of politics, the 70s called for reform across British institutions including the monarchy. In 1971, the Queen Mother’s Civil List allowance came under scrutiny after it was requested that the number be increased from £77,000 to £95,000 – the reasons for which were never provided.

The royal family were attacked over the news and eventually the Civil List was fixed for the next 10 years. The divisive subject of how much the monarchy costs the public would be an interesting issue to see explored on the show. Rounding off the decade in politics was Margaret Thatcher’s appointment as Prime Minister – a huge moment in history that would make for an excellent finale episode.