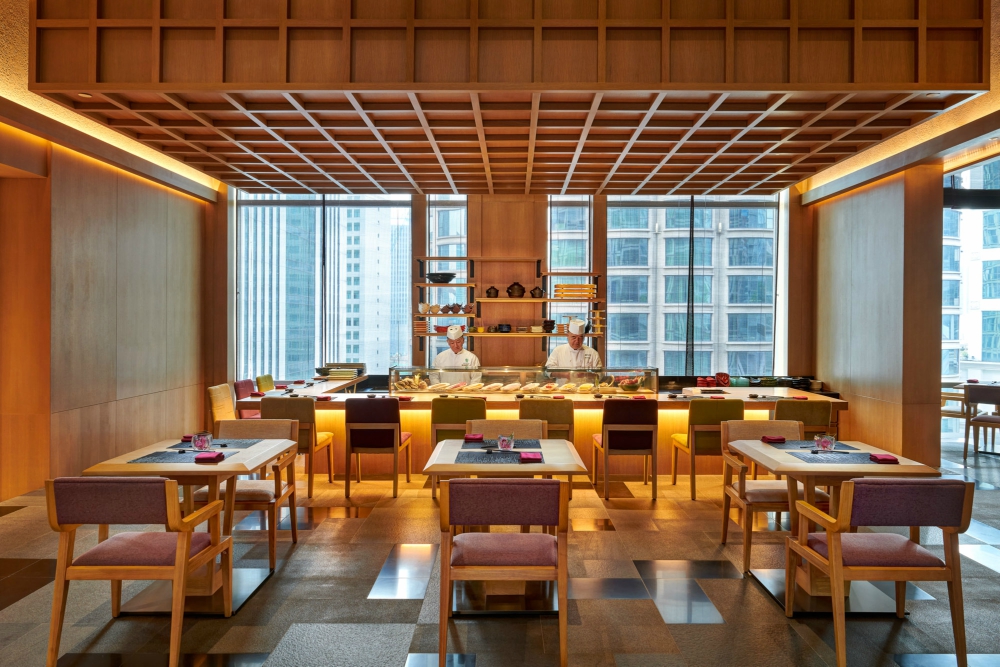 Wow your date with the best of both worlds; newly-appointed Chef Luigi Stinga and his vast experience in Italian cuisine dives full force ahead into the Malaysian food scene. The result? A unique blend and creation of food that is vibrant in both colours and flavours, just like Stinga perceives the city of Kuala Lumpur to be. Taking inspiration from everywhere he finds himself in the moment, his first and most cherished memory in culinary was a humble beginning for the new Chef de Cuisine of Mandarin Grill. Fascinated by the scents and colours from the kitchen when his grandmother was preparing meal for the family, Stinga had been a great assistant to his grandmother in the kitchen as a child. Fast forward to a few decades later, Stinga’s culinary journey blossoms better and bigger at multiple Michelin-starred restaurants in Italy such as one Michelin-starred Restaurant I Salotti and L’Accanto; two Michelin-starred Restaurant Quattro Passi, Il Pellicano and Seta; and three Michelin-starred Restaurant Piazza Duomo. You wouldn’t want to miss the… Agnello e Peperoni, the slow cooked lamb with red pepper and polenta that’s cooked to absolute perfection.