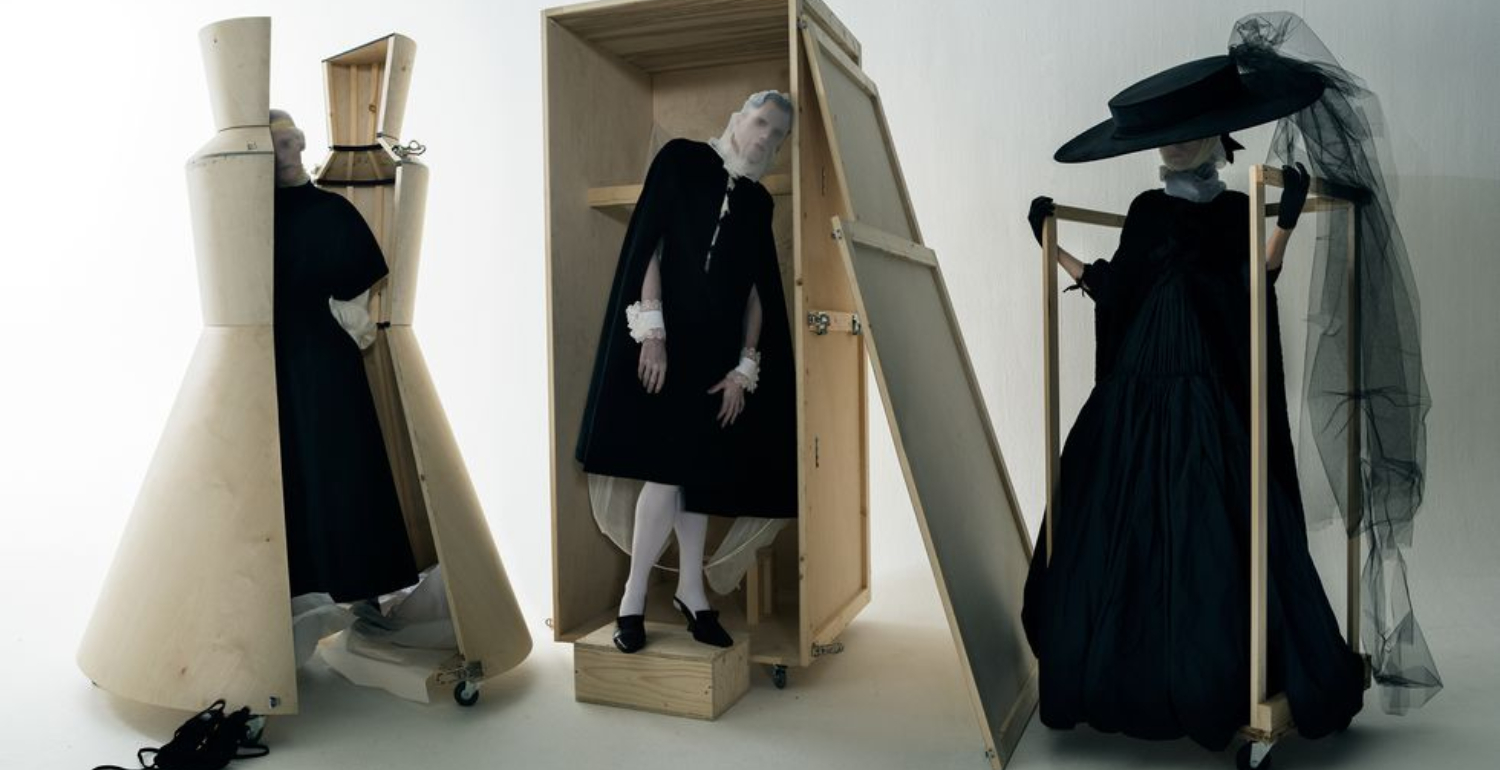 Culture /
Culture News
Including the 10 brand new pieces that have been produced for the occasion.
By Amy de Klerk 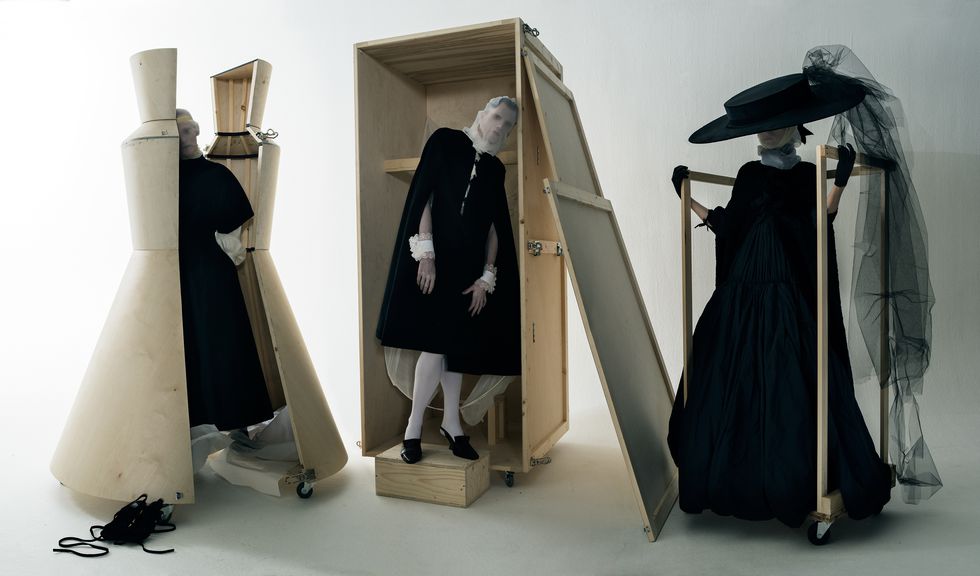 The V&A has released more details about its upcoming exhibition, ‘Tim Walker: Wonderful Things’. The photographer has been working in collaboration with the museum on the exhibition, which will showcase 150 pieces of his work.

Alongside examples spanning his impressive 25-year career, there will also be 10 pieces of brand new photographic projects, which have been inspired by the V&A’s collection.

“To me, the V&A has always been a palace of dreams – it’s the most inspiring place in the world,” Walker said. “The museum’s collection is so wide and eclectic, and I think that’s why it resonates with me so much.”

Walker worked with the V&A for three years, where, after spending time in the museum’s 145 public galleries and speaking to the curators, conservators and technicians behind the work, he was inspired to create new pieces that would feature in the exhibition. 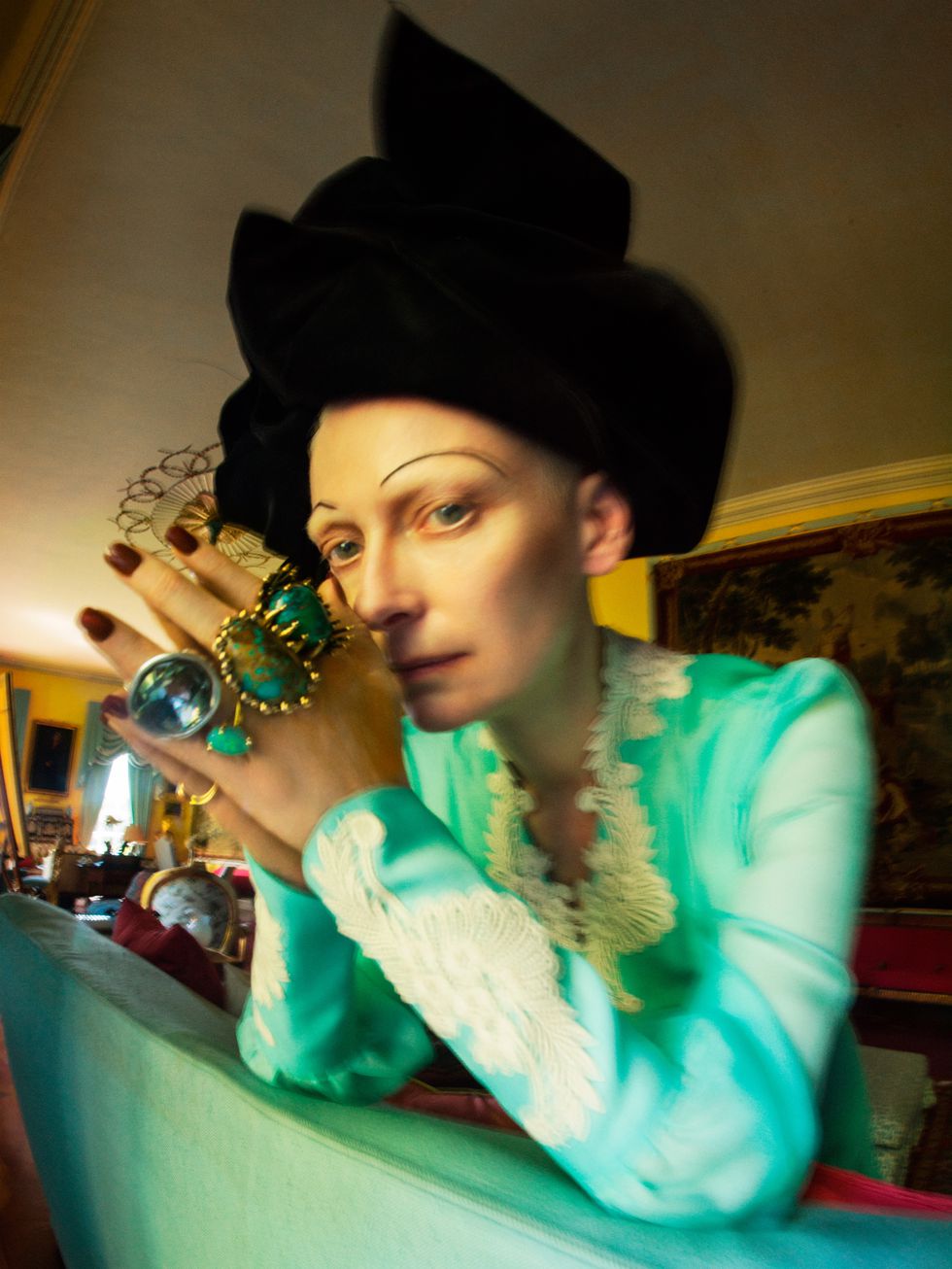 “Many of the objects that I saw during my research at the museum made my heart swell and I wanted to try to create a photograph that would relate not only to the physical presence and beauty of that object, but also to my emotional reaction to it. Each new shoot is a love letter to an object from the V&A collection, and an attempt to capture my encounter with the sublime.”

Alongside these new pieces or work, the exhibition will also feature Walker’s previous projects and extracts from his Super 8 films.

This includes Walker’s photographs of the some of the most famous models in the world, including Edie Campbell, Stella Tennant and Lily Cole. These fashion stories will sit alongside profiles of some of the other famous faces he has photographed, from David Attenborough and Cate Blanchett to David Hockney, Daniel Day-Lewis and Solange Knowles – and there will also be a wall dedicated to his muses, Tilda Swinton, Kate Moss, Grayson Perry and Kristen McMenamy, among much more of his iconic work. 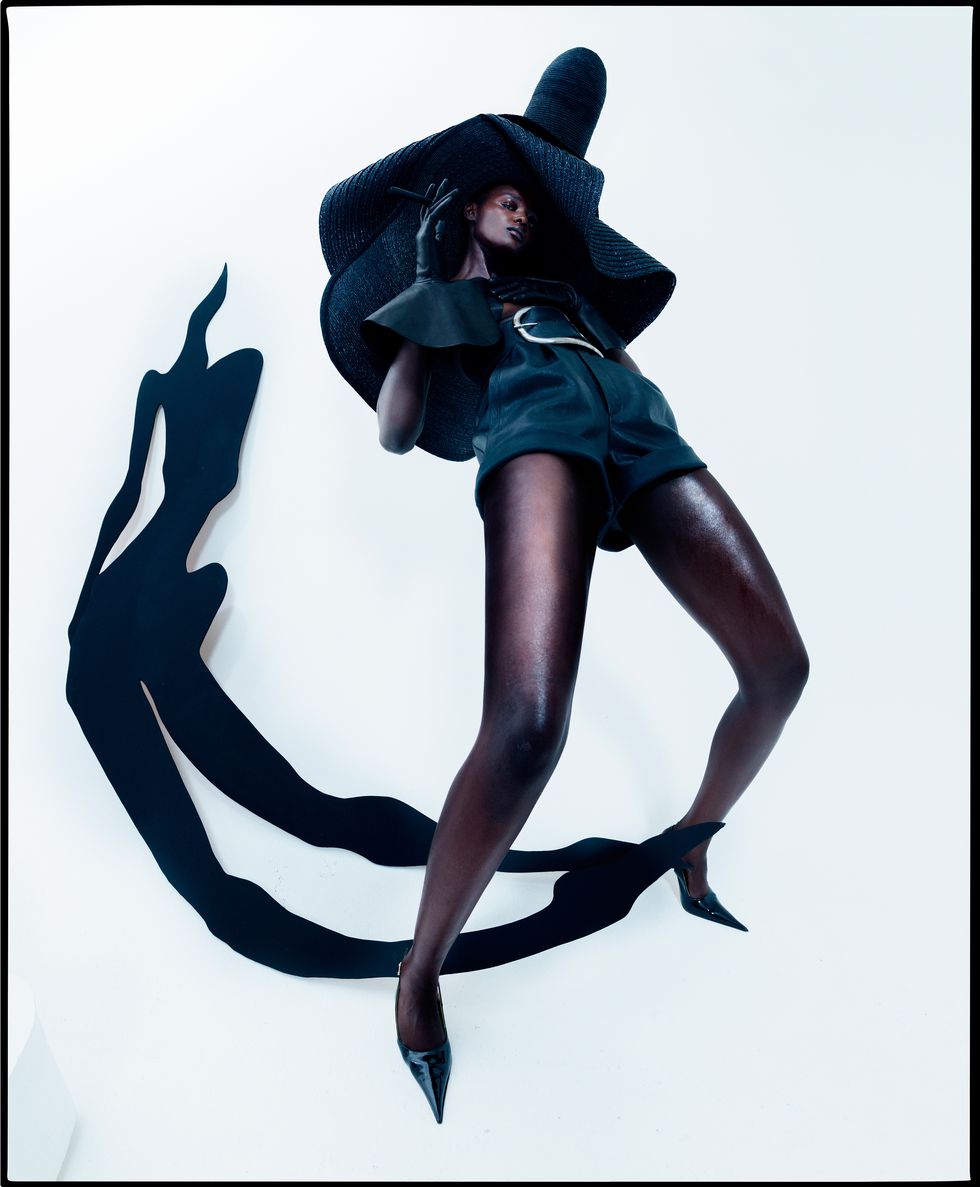 Fashion News
Meghan was spotted ‘shrobing’ while out in London today

Culture & Living
The brothers stand in unison at the Cenotaph in London.
Type keyword(s) and press Enter
WordPress Lightbox Plugin