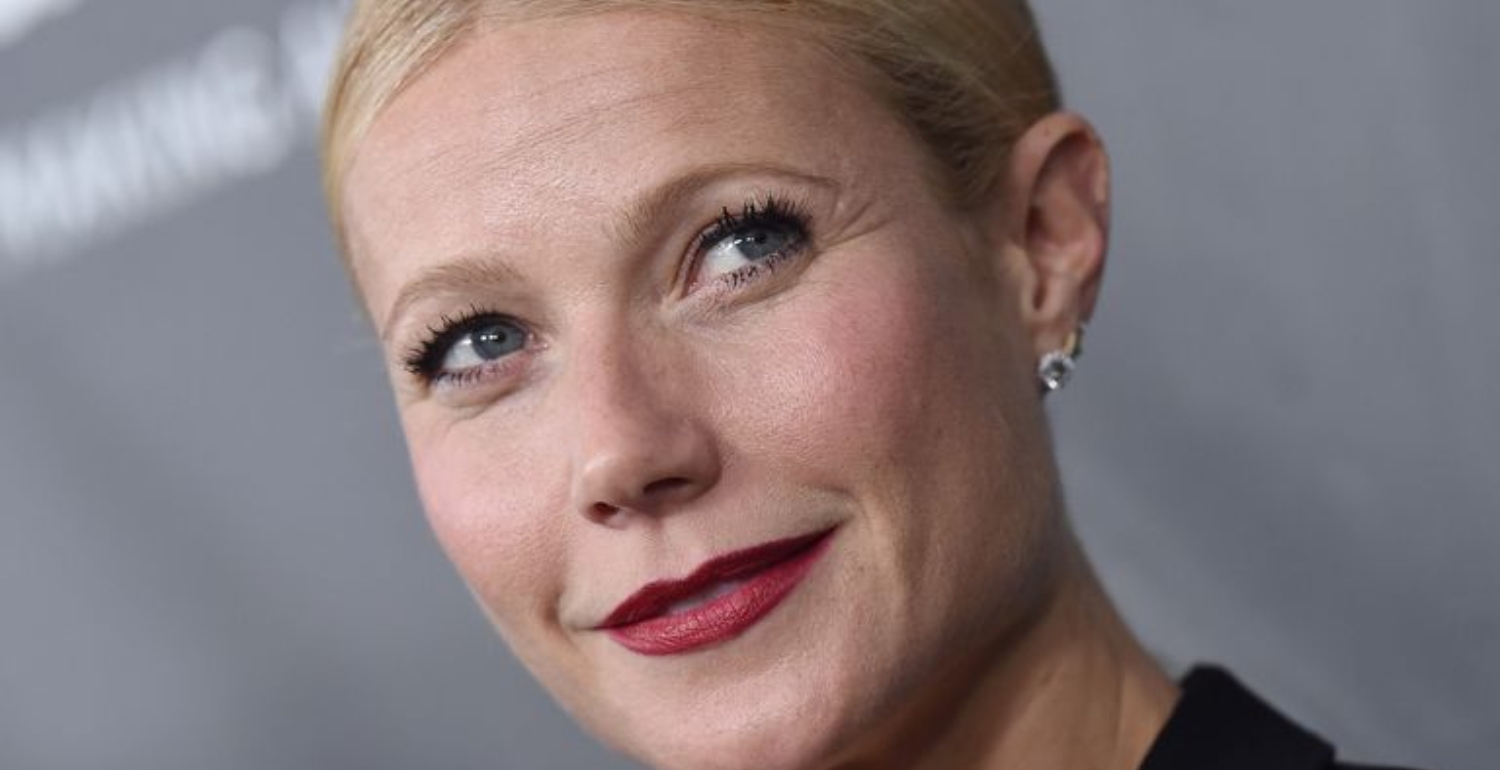 Culture /
Culture News
“Gwyneth was the first on the phone, even when Harvey turned up at her party.”
By Naomi Gordon 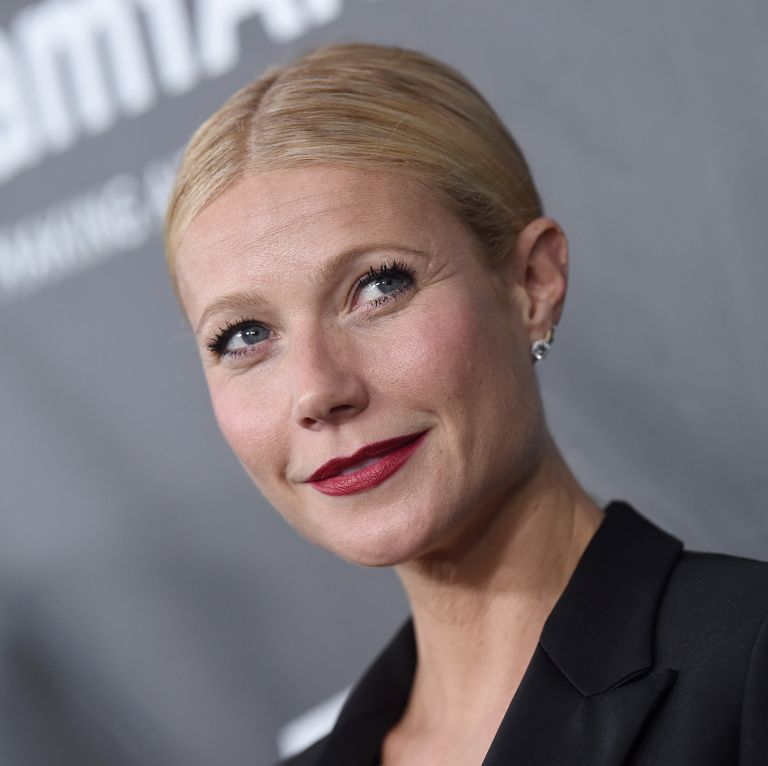 Gwyneth Paltrow was once one of Harvey Weinstein’s brightest stars, having launched her glittering career in his studio-backed movies Emma and Shakespeare in Love. But now it’s been revealed that she was also one of the most influential in helping reporters bring the producer down, by becoming one of the first to disclose allegations of sexual misconduct against him.

Megan Twohey and Jodi Kantor – the New York Times investigative journalists who first exposed the claims against Weinstein and won a Pulitzer for their reporting – appeared on The Today Show to discuss their new book She Said, which details their investigation.

“Gwyneth was one of Harvey Weinstein’s biggest stars, and he had really presented himself as a godfather to her over the years,” Twohey explained. 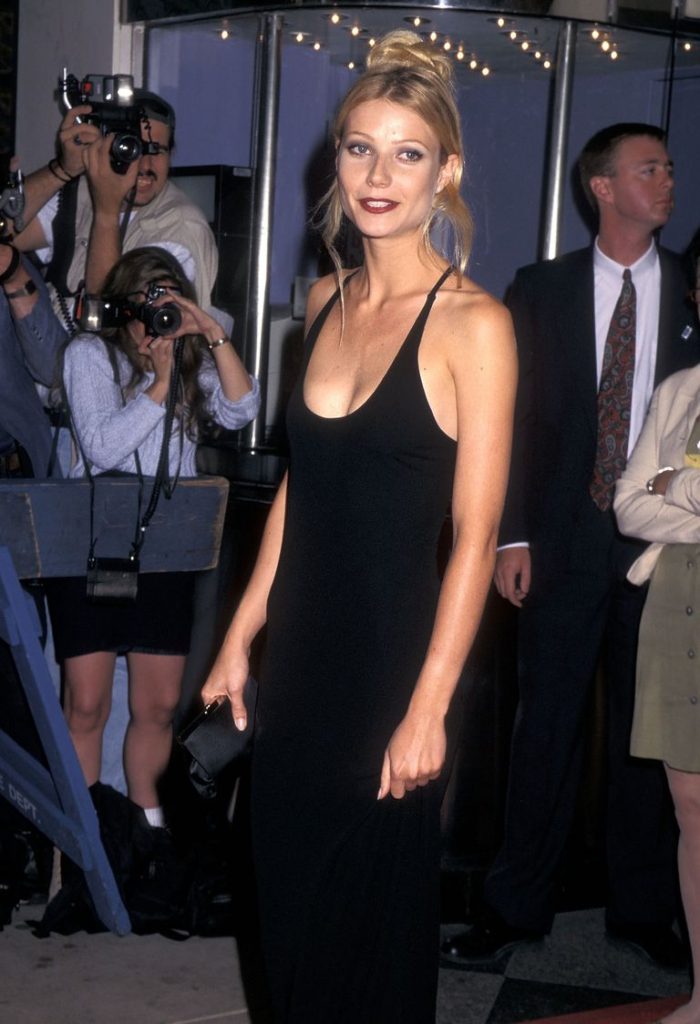 “And so I think many people will be surprised to discover that when so many actresses were afraid to get on the phone and tell the truth about what they had experienced at his hands, Gwyneth was the first on the phone and determined to help this investigation… Even when Harvey turns up at a party at her house early and she was forced to hide in the bathroom.”

On one particularly extraordinary scene in their book – during which the actress is hiding in the bathroom from Weinstein while on the phone to the reporters – Twohey recalled: “Harvey was extremely aware and extremely scared of what the implications would be if his biggest star ended up going on the record…”

“They wanted to do something to stop him and so often they were actually steered into these binding, jaw-droppingly restrictive secret settlements that prohibited them from telling the truth about what happened.” –@mega2e pic.twitter.com/YVB553imKM

Discussing the seismic impact of their investigation which ruptured the industry and led to women’s testimonials being believed, Twohey added: “What we realised was that the first article was just the beginning… We’ve wanted to illuminate the experience of these brave women like Ashley Judd, the backstories of how it was they stood up and went on the record with the gut-wrenching decisions they faced behind the scenes.

“We also wanted to talk about the machinery that was in place to silence these women and block the investigation.”

Beauty Buzz
At the recent launch of the Rose Goldea Blossom Delight, BAZAAR dives into the heart of rose with Bvlgari.