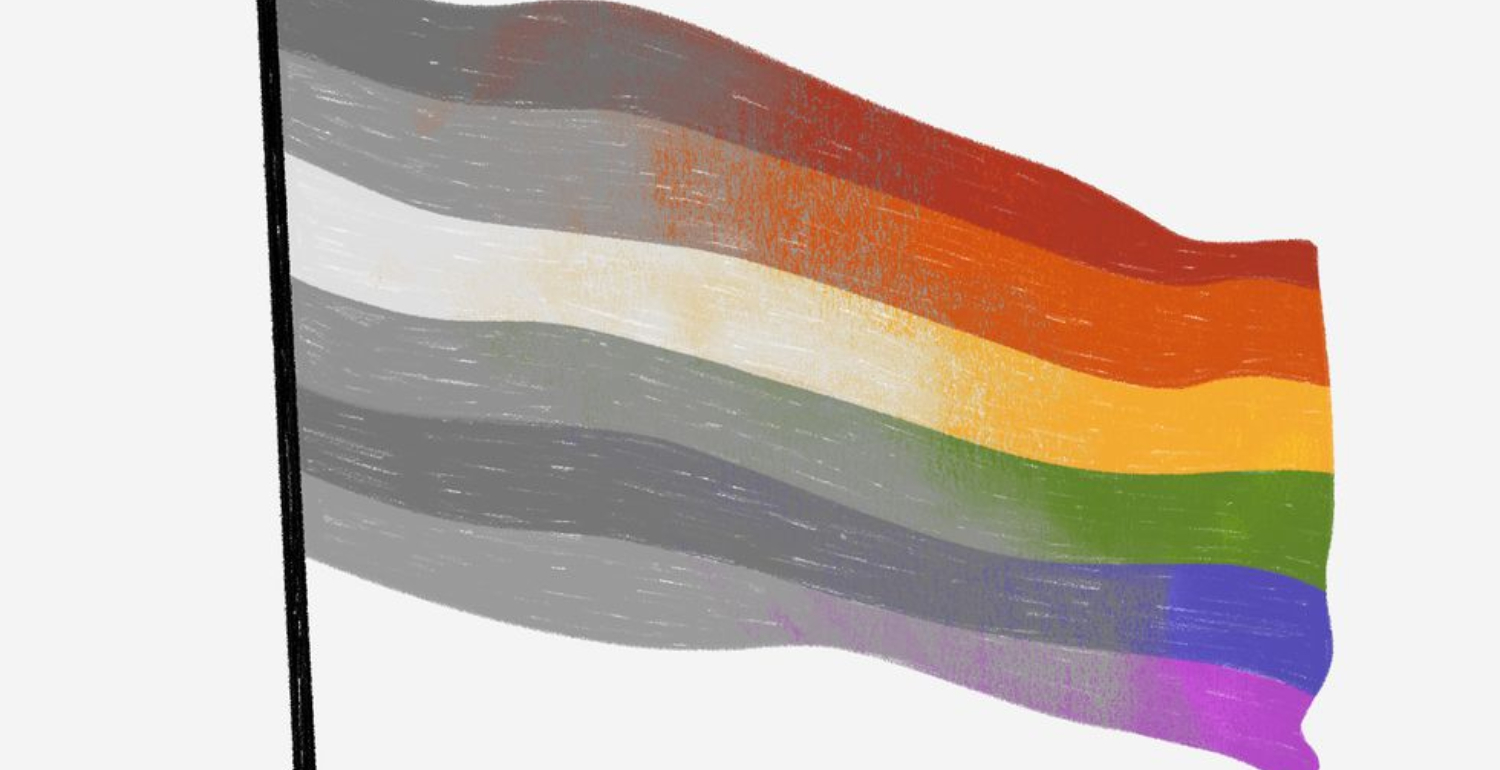 Culture /
Culture News
Gay people in Brunei can be whipped and imprisoned for being gay. In Poland, the populist party is saying that...
By Jennifer Wright 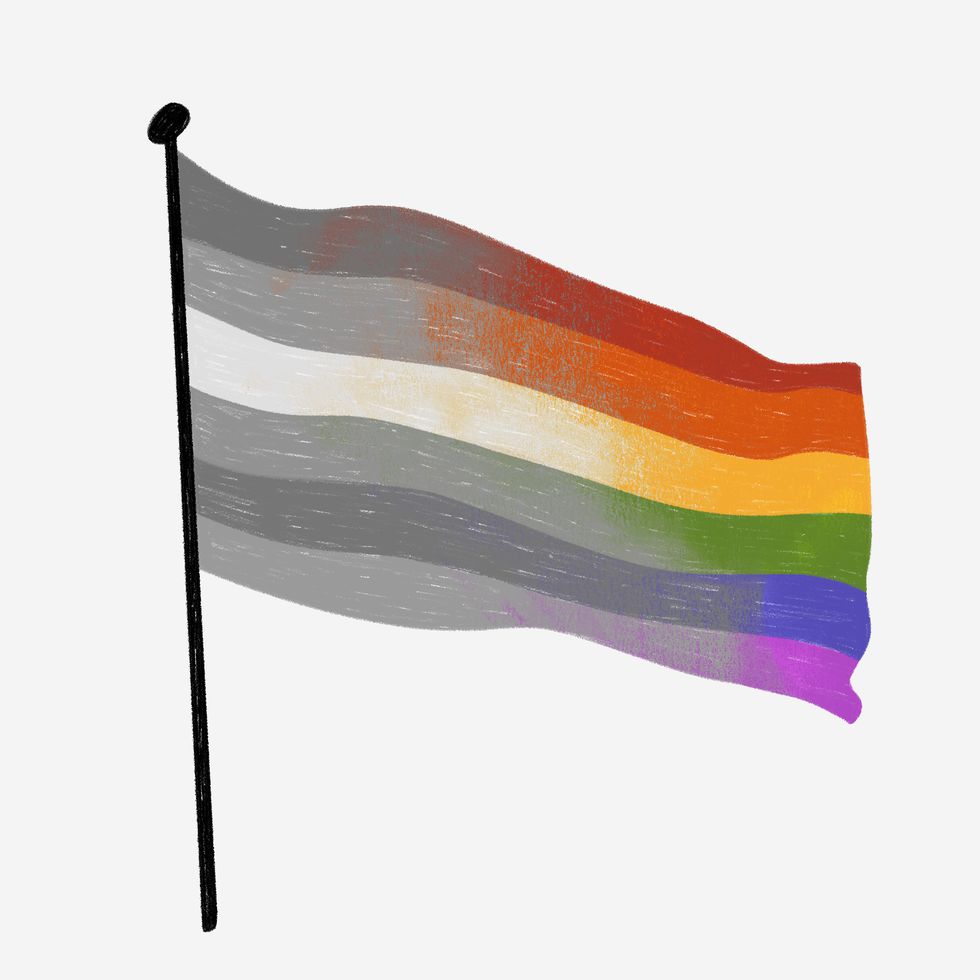 If only the greatest problem facing the LGBTQ community today were that two gay rats couldn’t get married in Alabama. For those not following the world of children’s television with great enthusiasm, the Alabama affiliate of PBS chose not to broadcast an episode of the children’s program Arthur in which Mr. Ratburn marries his longtime male friend Patrick, an aardvark chocolatier. Some people have complained that they would have difficulties explaining the content of such an episode to their children.

I agree—it could be distressing to have to explain to a child that rats are not sophisticated enough to have weddings, let alone become chocolatiers. Explaining that same-sex couples get married, however, should be a breeze. It happens every day. If your child does not understand what a wedding is, you can show them the end of nearly any Disney movie.

But the public pushback on a seemingly harmless episode of Arthur is just one instance of the discomfort that many people still feel with LGBTQ people being considered equal under law. Very recently, Trump’s Department of Housing and Urban Development proposed a rule that would allow housing that receives federal funds—such as homeless shelters—to discriminate against transgender individuals.

That’s troubling in the base case, but especially so as social pressures and familial rejection mean transgender people can find themselves at high risk of homelessness (one in three report having experienced it, including one in eight in the past year). As early as 2017, the HUD website was stripped of any links that helped shelters learn how to provide services to transgender people.

It’s also important to remember in light of this that transgender people experience violence so regularly that it qualifies as an “epidemic” according to the Human Rights Campaign. This May, Muhlaysia Booker, a transgender woman, was viciously beaten on camera and later murdered in Texas.

At the same time, in Texas, lawmakers are considering a number of “bigot bills” that would allow state licensed professionals—including doctors, nurses, dentists, pharmacists, and even plumbers and air conditioning repairmen—to deny services to anyone for “religious reasons.” There’s no question that such a bill will create unnecessary obstacles for LGBTQ people trying to obtain proper healthcare. And, yes, it’s specifically intended to target LGBTQ people. The head of an organization lobbying for the bill explained to NPR: “Texans are very concerned about the attacks on religious freedom and people of faith, particularly people that believe in marriage and sexuality as it’s defined in the bible”.

I am not sure how I feel about my husband having 700 wives and 300 concubines, but I guess I will adjust to it in our new theocracy. (That’s Kings 11:3-4, for anyone who wants a reference on how the Bible talks about marriage and sexuality).

I have always thought anyone who uses “religious beliefs” as an excuse to be cruel to people might do well to read the Sermon on the Mount. Still, I’m aware that for some people, the cruelty may be the point.

For people who thought it was an overreaction to be upset that a baker would not bake a cake for a gay couple’s wedding on the grounds that he was Christian: well, it was never just about a cake. It was about the right to discriminate against people based on their sexual or gender identification, which we’re now witnessing the results of.

There’s a good chance that these bigot bills will fail. But they’re also likely being used as trial balloons to see whether Republicans can rally a base around a fear or distaste for gay and transgender people. If they find they can, then Trump will be employing a tactic right out of many authoritarians’ playbook; because LGBTQ rights aren’t just being threatened in America, but around the world.

Jair Bolsonaro, the President of Brazil who has declared, “yes, I’m homophobic—and very proud of it,” has recently stated, “[Brazil] can’t be a country of the gay world, of gay tourism. We have families.”

Meanwhile, Poland’s far-right governing party has transitioned from expressing hatred of migrants to declaring gay people their number one enemy. One party member told The New York Times that she thinks “Poland will be a region free from L.G.B.T.”

Okay, well, how do you get a region “free of LGBT?” If you’re Chechnya, you undertake massive purges of gay men, force them to identify other gay people, and throw them into camps where they are tortured. They are beaten, humiliated and shocked with electricity. In some cases, their families are encouraged to commit “honor killings.”

In April, Brunei instituted the death penalty by stoning for homosexuality. They have, fortunately, backed down on that law following a massive boycott. However, gay men can still be whipped and imprisoned. It’s terrifying to think that to officials, beatings are a moderate compromise.

And as much as we might like to think that these unnecessary punishments are happening very far away, that’s not true. MSNBC reported that some people being held by ICE were being put into solitary confinement, not for any rules violation, but because they were gay.

Thousands of immigrants forced into solitary confinement by ICE for being physically disabled or gay. https://t.co/XL23IbkkcA

Solitary confinement is such a severe punishment that some psychologists categorize it as torture. Complete lack of human contact and entertainment is known to drive prisoners insane. A whistleblower explained to MSNBC that “solitary confinement was being used as the first resort, not the last resort.”

Towards the end of that controversial episode of Arthur, Arthur remarks, “Mr. Ratburn is married. I still can’t believe it.”

If only it was.

Jewels & Watches
The enduring symbol of love continues with another icon.

Fashion News
The model graduates from VS Pink to Angel status.