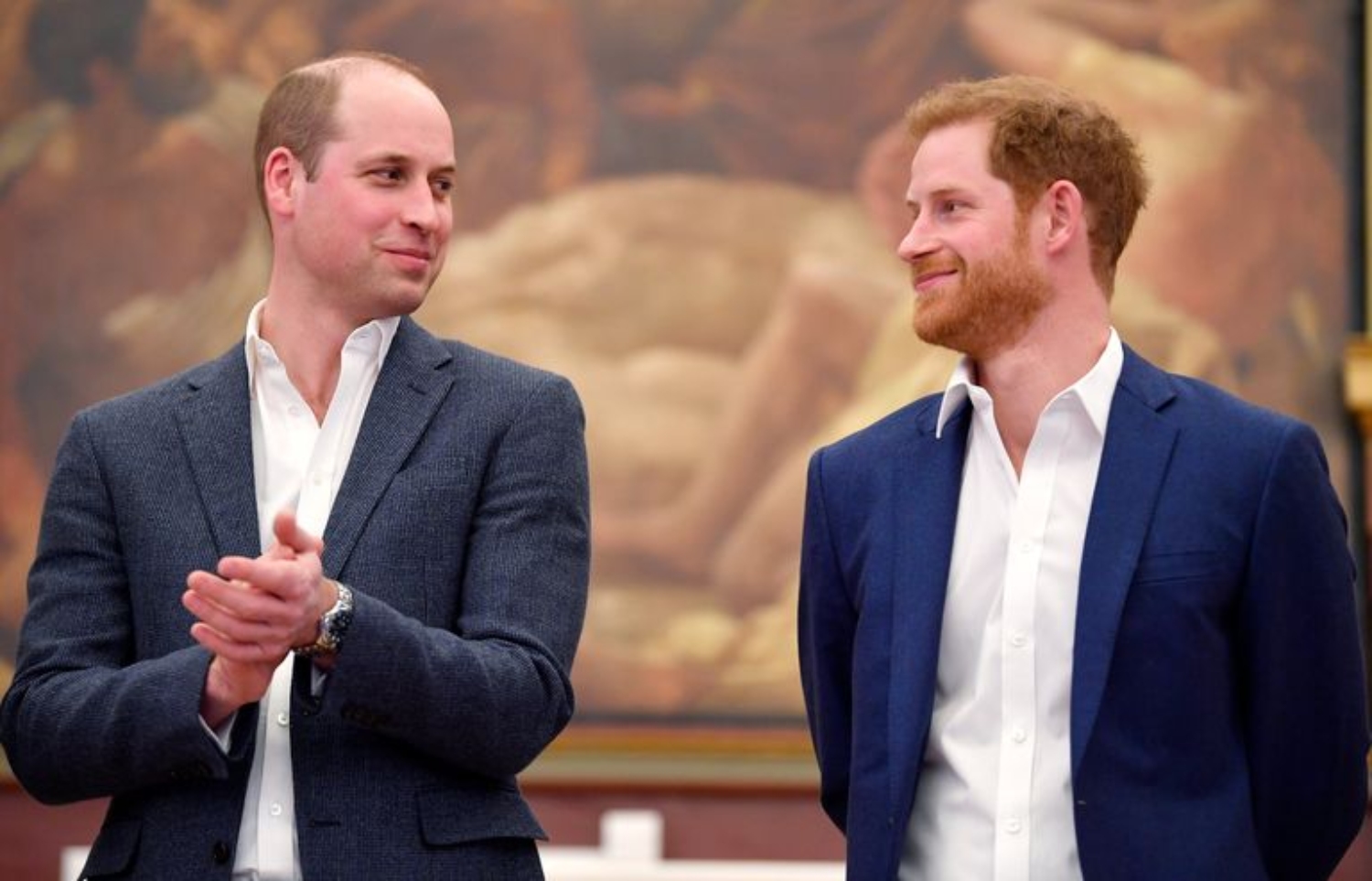 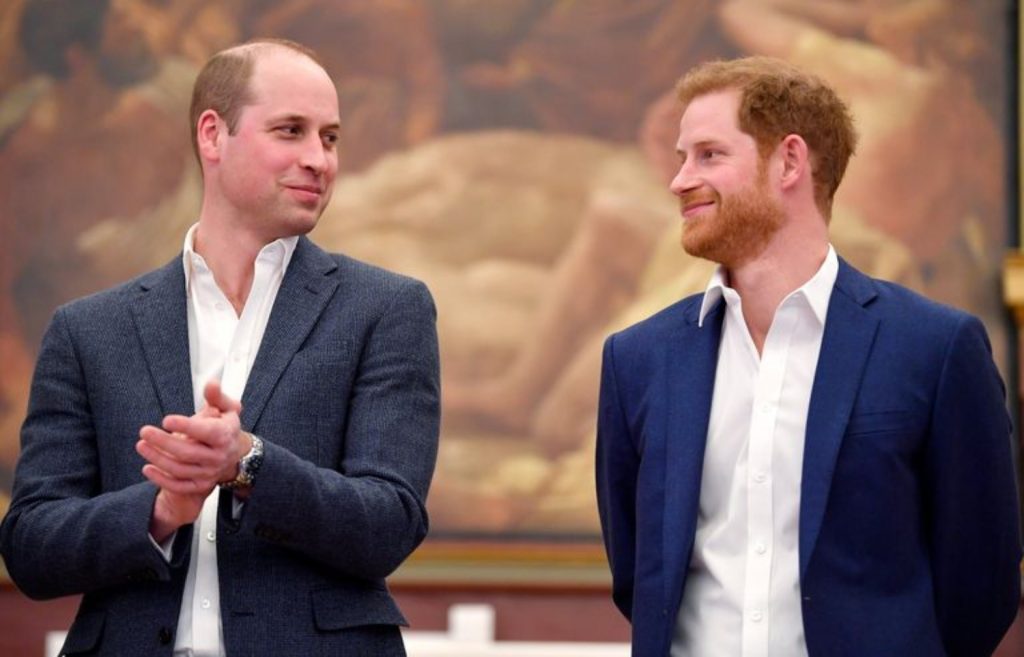 The Duke of Cambridge and the Duke of Sussex have released a joint statement denying a “false report” about their relationship, describing the claims as “offensive and potentially harmful”. Their comments are thought to refer to a tabloid claim that William “bullied” Harry and forced him out of the royal family.

The statement marks the first time the princes have spoken publicly since the Sussexes’ announced plans to step back from their roles as a senior members of the royal family last week – news that made international headlines.

“Despite clear denials, a false story ran in a UK newspaper today speculating about the relationship between The Duke of Sussex and The Duke of Cambridge,” read a statement on behalf of Prince William and Harry.

“For brothers who care so deeply about the issues surrounding mental health, the use of inflammatory language in this way is offensive and potentially harmful.”

The brothers have a long-standing commitment to mental health issues and in May 2019 launched the Heads Together campaign to end stigma about related conditions, whether depression or anxiety.

Yesterday (Sunday 12 January), The Times quoted a friend of William’s, who said that the prince is keen to support his younger brother and his wife in their new venture.

“I’ve put my arm around my brother all our lives and I can’t do that any more; we’re separate entities,” he reportedly said. “I’m sad about that. All we can do, and all I can do, is try and support them and hope that the time comes when we’re all singing from the same page. I want everyone to play on the same team.”

Fashion News
From sports luxe to the adoption of Scandi style, these are the fashion movements that defined the decade