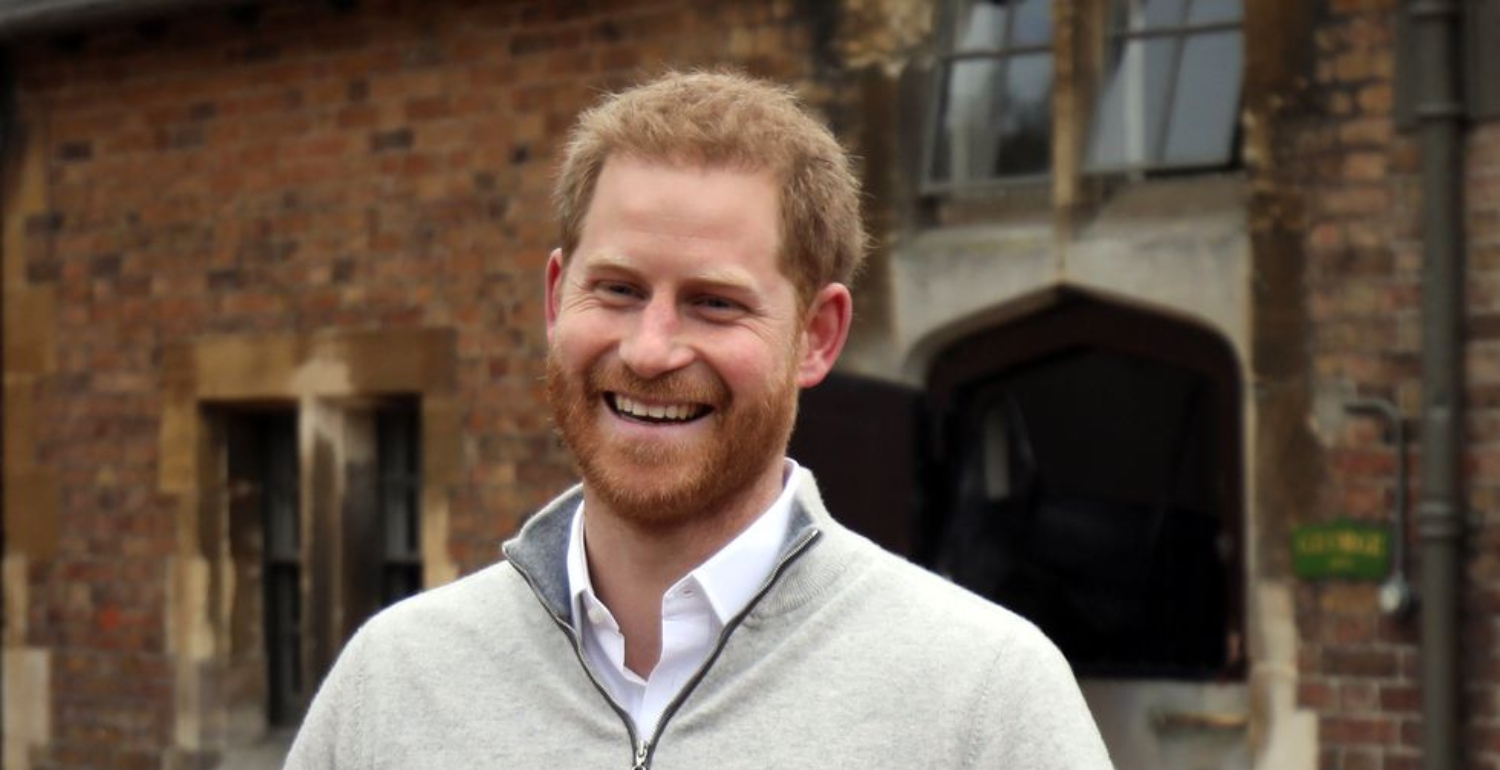 Culture /
Culture News
He also gave a shoutout to all mothers.
By Erica Gonzales

Prince Harry made a surprise appearance for a brief TV interview after he and Meghan Markle welcomed a son this morning. While all eyes were on the Duke of Sussex, the new dad shed light on his wife, who was at home with their child and is “doing incredibly well.”

“I’m so incredibly proud of my wife,” Harry said, beaming. “As every father and parent would ever say, your baby is absolutely amazing, but this little thing is absolutely to die for so I’m just over the moon.”

Harry also gave high praise for mothers while gushing over the birth of his firstborn. “How any woman does what they do is beyond comprehension,” he said.

The Duchess of Sussex is known to be a vocal feminist and supporter of women’s rights, but she’s pointed out that her husband is, too. Last January, she reportedly toldwell-wishers in Wales that Harry “is a feminist too.” And on International Women’s Day this year, she said she hopes men are “part of the conversation” about gender equality, adding that her husband “certainly is.” She also noted that she hopes to raise her child as a feminist.

Duchess Meghan gave birth to her baby boy early this morning and Harry was “by her side,” according to a statement Buckingham Palace released today. In his interview, the Duke of Sussex said the birth was “the most amazing experience I could have ever possibly imagined.”

The new dad added, “We’re absolutely thrilled and so grateful for all the love and support from everybody out there.”

Fashion News
Hamptons prep, but with a sculptural twist.

Exclusives
It was an exciting soirée at Pavilion KL.

Celebrity Watch
“My solutionwear brand is built with inclusivity and diversity.”