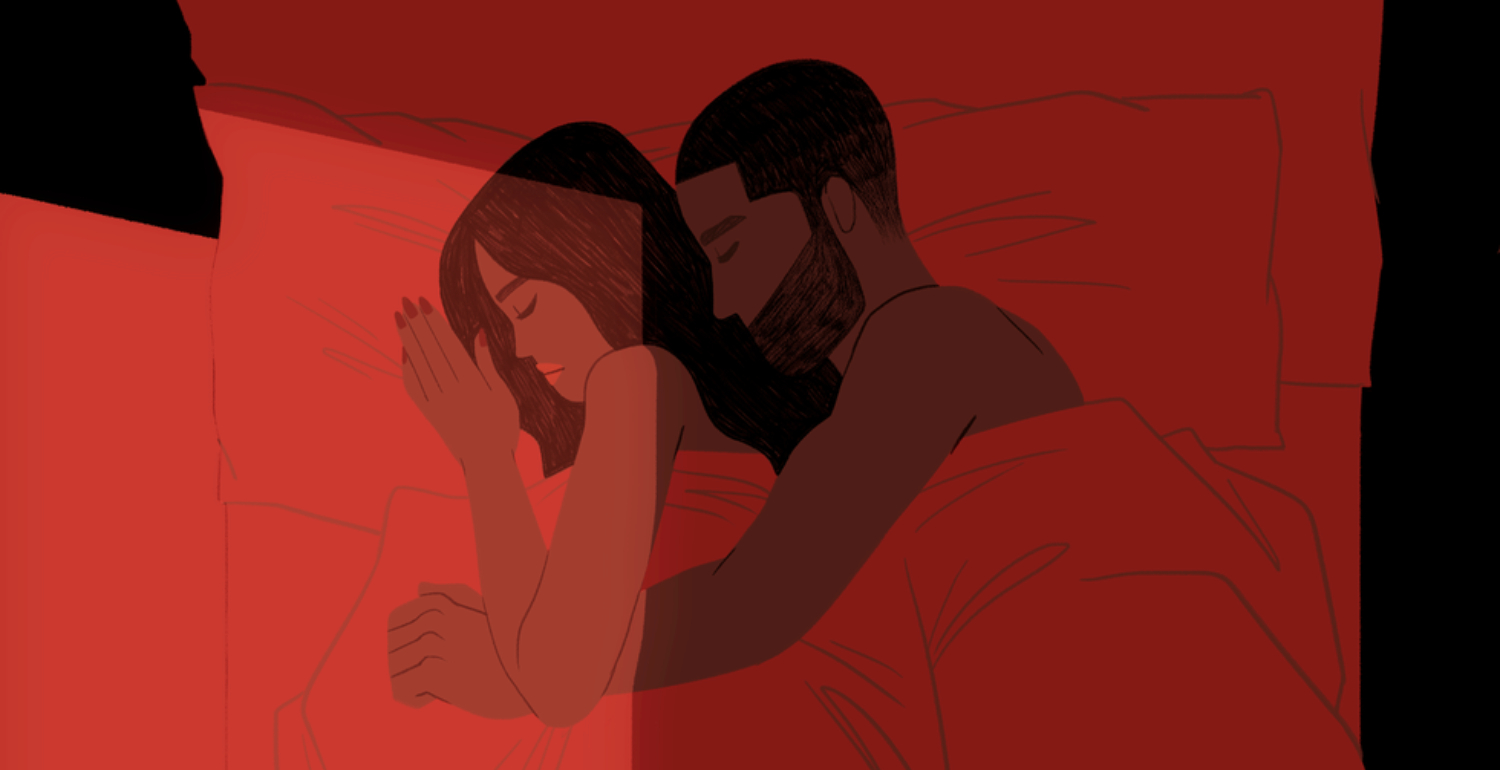 Culture /
Culture News
When we see adultery in the news, people think it is either the fault of some tempting home wrecker, or...
By Jennifer Wright 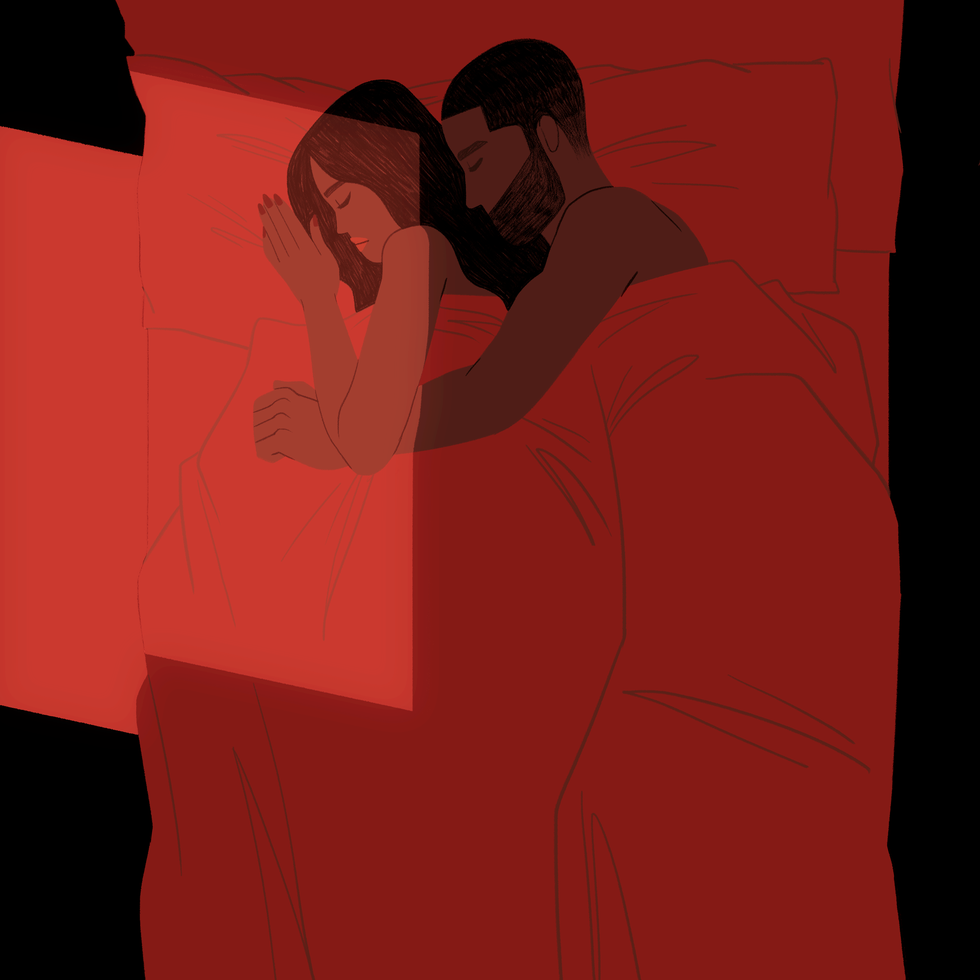 Who is responsible for breaking up a romantic partnership? Probably the person who cheats.

Not the person they cheated with. Not the unoffending partner. That seems fairly obvious.

But even now, in the 21st century, some people still think the answer is unfailingly “not the man, surely. This must be women’s fault, somehow.” That seems to be an attitude on full display as Khloé Kardashian split from her partner Tristan Thompson, after hearing he’d cheated on her with Jordyn Woods. In an appearance on Red Table Talk, Jordyn admitted that Tristan had kissed her. When asked if she felt she was the reason that Khloe and Tristan broke up, she replied, “I know I’m not the reason that Tristan and Khloe are not together. This situation may have made it harder for her to want to be with him, but I know I’m not the reason.”

When we see adultery in the news, there will always be people who think that it is either the fault of some tempting home wrecker, or else the wife who was not creating a nice enough home life to stop men from straying.

This isn’t Khloé’s first experience being cheated on. When Lamar Odom was unfaithful in the past, the brothel owner Dennis Hoff blamed Khloé, declaring, “If she really cared about this man, he wouldn’t be at my place with my girls.”

As is still the case now, that really had very little to do with her. If Odom wanted to have sex with other women, which he seemed determined to do, she could have been creating a veritable paradise at home and it wouldn’t have made a great deal of difference. And this time, there’s no reason to make the mother of a new child feel her partner’s objectively bad behavior is her fault. As for those who think she ought to have known better, well, believing that people can be good partners isn’t exactly a character flaw.

That said, it’s not the “other woman’s” fault either. There are a lot of very good reasons not to sleep with someone already in a relationship (among them is the fact it will probably make you miserable), but, at the end of the day, if you’re single and have made no promises to anyone, you’re free to do as you like. So let’s look at Khloé’s response to Jordyn. After liking a tweet that called Jordyn a “terrible woman,” she sent out a tweet of her own declaring, “BTW, You ARE the reason my family broke up!” That is… inaccurate. Tristan’s infidelity is the reason her family broke up. Fidelity was his responsibility, not Jordyn’s.

Jordyn’s hardly alone in taking more blame for an affair than a man. When news of the Clinton-Lewinsky scandal broke Monica was referred to as the “ditsy, predatory white house intern,” a “thong-snapper,” and a “stalker and seductress”, while Clinton was treated as a man merely obeying his natural, manly desires.

And though all of this feels like salacious, reality-TV style drama, these reactions do point to an attitude that does a disservice to men as well as women. Men can choose not to cheat. Everyone can choose not to cheat. Assuming that men can’t resist temptations because they’re men discredits the countless men who do remain faithful to their spouses. They’re not “unmanly” for not cheating. They’re just better partners than guys like Tristan.

Khloé, at least, seemed to finally realize this, tweeting, “Jordyn is not to be blamed for the breakup of my family. This was Tristan’s fault.”

Thank God someone has come around. Even if it’s not, alas, most of the internet.

Fashion News
“Conscious of the current circumstance and its waves of radical change, Saint Laurent has decided to take control of its...

Culture & Living
What else are red carpets for?