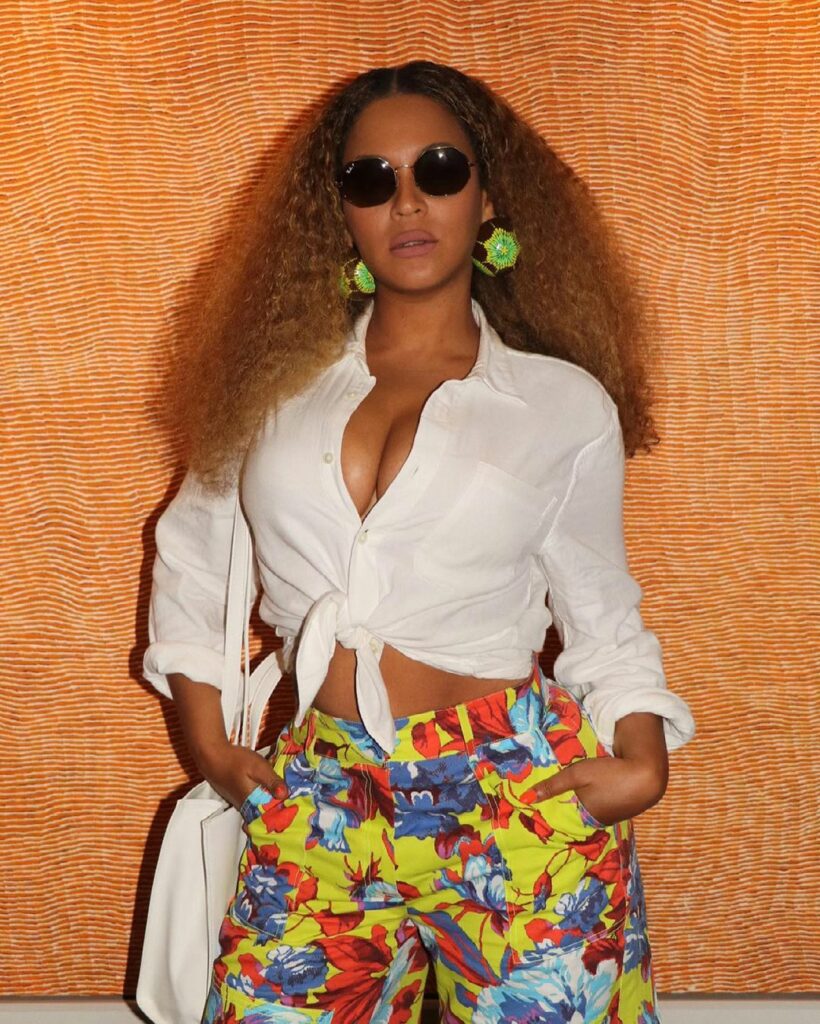 As you know, Beyoncé dropped her seventh studio album, Renaissance, last Friday and the world hasn’t been the same since. The 16-track masterpiece has been run ragged, and every last song has been dissected down to its last molecule.

Between the Instagram caption-worthy bars and sassy one-liners, one bit, in particular, stood out – the very last bit on the very last song “Summer Renaissance”. Beyoncé casually closed the album with:

So elegant and raunchy

Birkins, them s––ts in storage

You read that right. Beyoncé’s Birkin bags – yes, the iconic Hermès ones that start at US$10,000 and have a six-year-long wait list – are “in storage”. Instead, she’s flaunting her Telfar Shopping Bag (otherwise known as the “Bushwick Birkin”) loud and proud – just like she did on an afternoon out in New York City last July.

The eponymous brand was birthed in Brooklyn (hence the bag’s nickname) in 2005 by Liberian-American designer Telfar Clemens. Clemens himself was born in Queens, New York. Despite the Shopping Bag’s debut in 2014, it was spotlighted in 2020 when Oprah Winfrey called it one of her “Favorite Things”. Since then, the bag has been seen in the hands of stars like Megan Thee Stallion, Zoë Kravitz, and Bella Hadid.

The scorching hot fashion commodity which comes in three sizes – small, medium, and large – and over 30 colours retail for $150, $202, and $257 respectively. This highly-affordable price is a stark contrast to Hermès’ five-figure tag and very likely the reason why they sell out in mere minutes and that too on every restock. 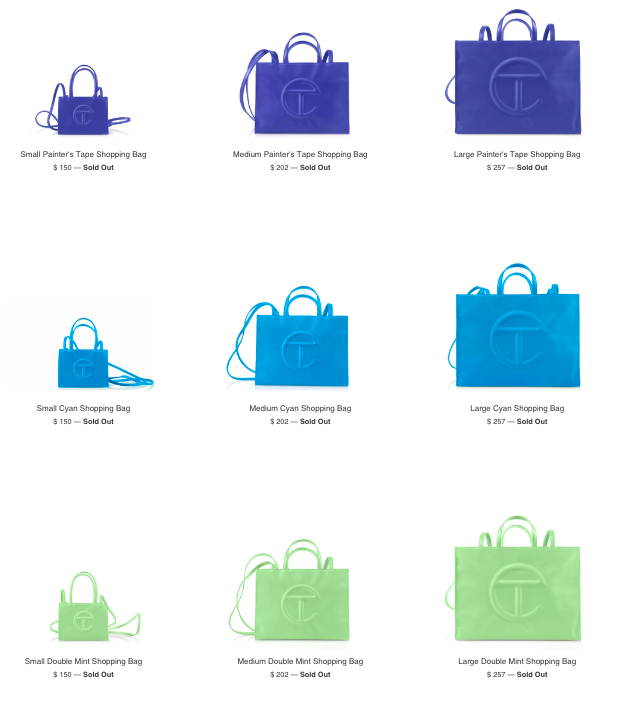 The cult bag didn’t really need a co-sign from Beyoncé, but nevertheless, fans were over the moon to see the 40-year-old singer toting the snow white medium Shopping Bag. Some people, however, did express concern that it may make it even harder to get because of Queen Bey.

In an announcement regarding Telfar’s Bag Security Program, Clemens stressed that the brand was “not about hype and scarcity”, adding that it wasn’t his goal to make an “impossible-to-get product”. “The whole point of our bag is accessibility and community”, continued Clemens. Telfar has continuously assured fashion lovers worldwide that their prices will not change despite all the star-studded attention. We’re definitely hoping they stick to their word.