The bag was originally called Chouchou ...

Since its creation in 1995, the iconic Lady Dior has been symbolically linked to Princess Diana. It was during her visit to Paris, while attending the opening of the Paul Cézanne exhibition at the Grand Palais, when the First Lady of France, Bernadette Chirac, gifted her with the brand new bag. Initially called Chouchou (meaning "favourite"), the bag was then photographed on Princess Diana's arm during her official trip to Argentina, which cemented the bag's iconic status. Soon after, the bag became one of Princess Diana's must-have accessories "because it suited [her] well". She even requested for the bag in navy blue to match the colour of her eyes. And as fate would have it, in 1996, the bag was officially renamed the "Lady Dior" in honour of the Princess.

Princess Diana during her visit to Argentina.

The IT bag remains highly coveted today thanks to its star-studded design and quality of materials. Over the years, several iterations of the bag were made such as the contemporary Lady D-Lite and most recently, the adorable Micro Lady Dior. Without a doubt, its beauty lies in its timeless and versatile design—its structured and polished silhouette is complemented with sleek rounded handles that are easy to use. A  removable leather shoulder strap accompanies the creation, allowing the bag to be worn as a crossbody or a shoulder bag. Finally, exquisite Cannage stitchings and striking D.I.O.R charms complete the iconic bag. 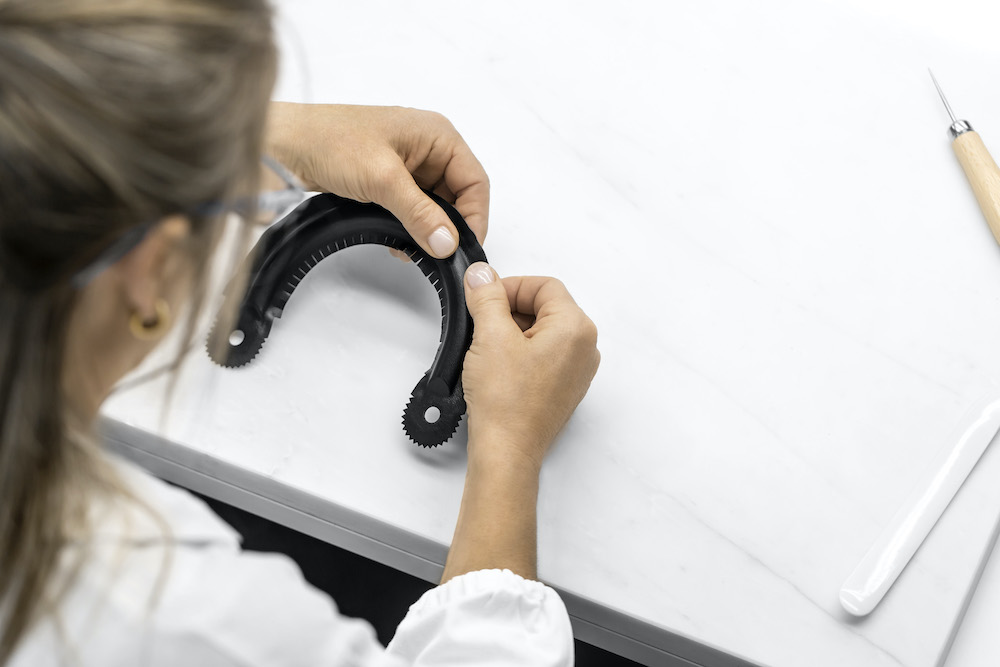 Watch the savoir faire of the Lady Dior here: