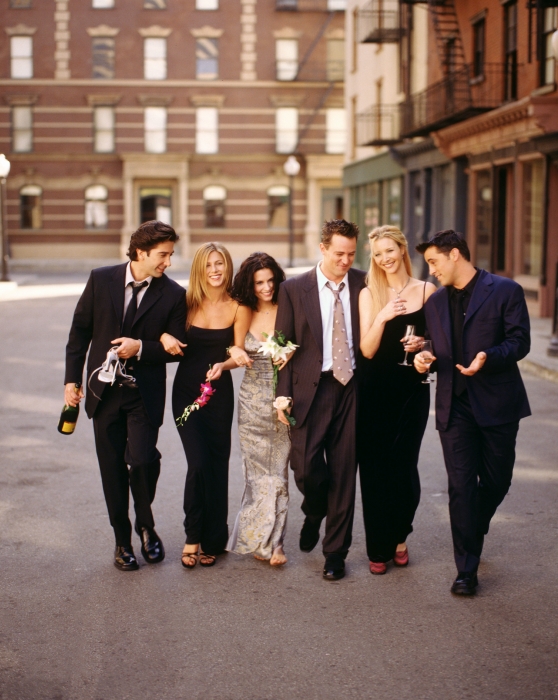 The more tomboyish of the trio, Monica borrows from menswear to add a touch of masculinity to her personal style, further explored by Hermes and Louis Vuitton in looks that express the strength and allure of black leather in feminine silhouettes. 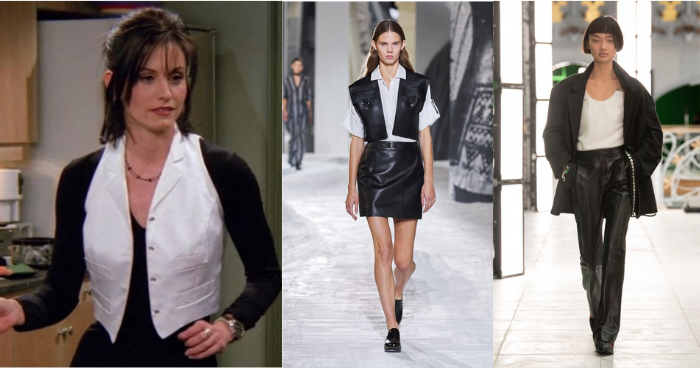 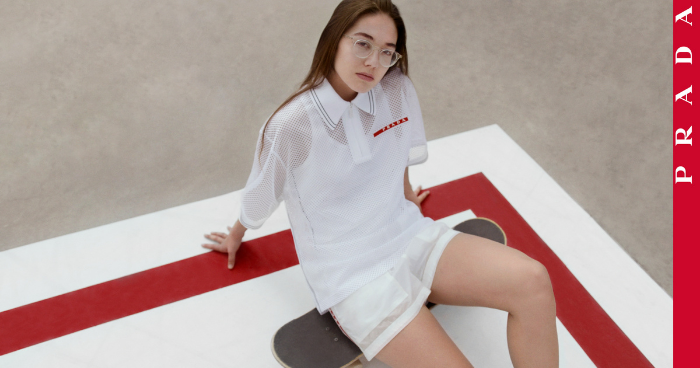 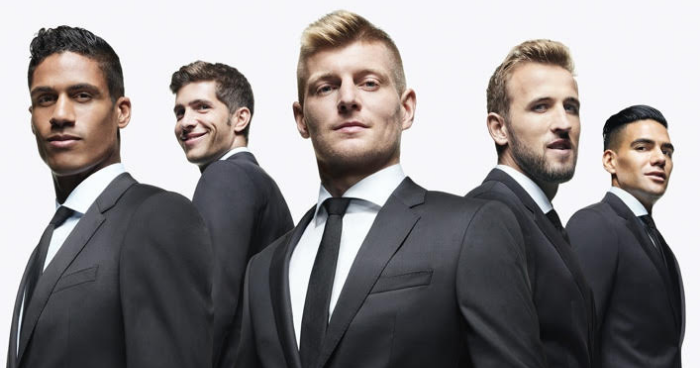 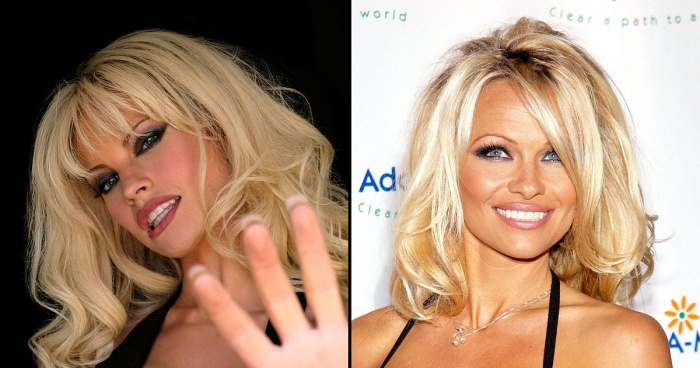