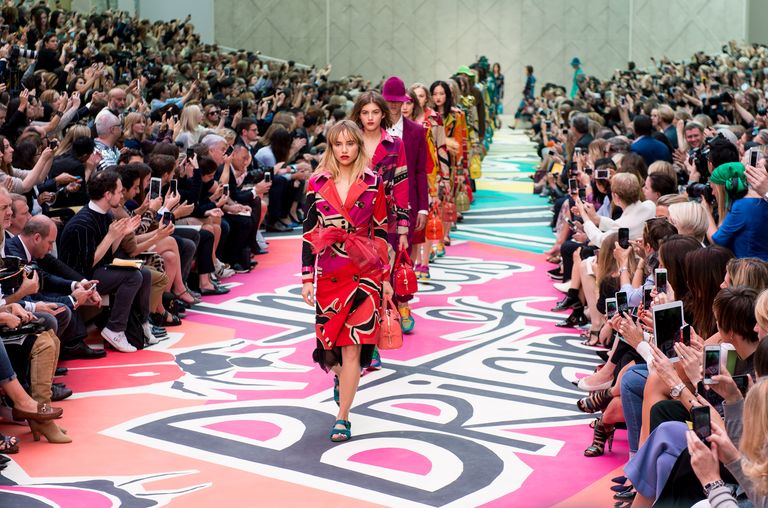 The British Fashion Council has reiterated to the government once again that a no-deal Brexit should be avoided at all costs. In a statement emailed to numerous organisations, the BFC explained the extent to which a no-deal Brexit would impact the fashion industry negatively, stressing that it would likely cost between £850 and £900 million.

Ahead of London Fashion Week next week, the BFC held a seminar for designers to advise them on how best to prepare for a no-deal Brexit. Within this, they identified the risks and challenges these business will face in the event of a no deal on 31 October.

In the seminar, they discussed the effects of no deal on the movement of people, tariff-free access to the EU, frictionless borders, intellectual property rules, and funding without the European Regional Development Fund. The BFC concluded that its main concerns for a no-deal Brexit revolve around trade and talent.

When it comes to trade, the problems relate to businesses having to assess the impact of World Trade Organisation tariffs, as it’s not clear who will take on this extra cost (business or consumer); understanding the logistics and time frames regarding the transportation of goods across borders; and the issues with businesses having to conduct VAT claims across 27 different states, rather than the EU as a whole. 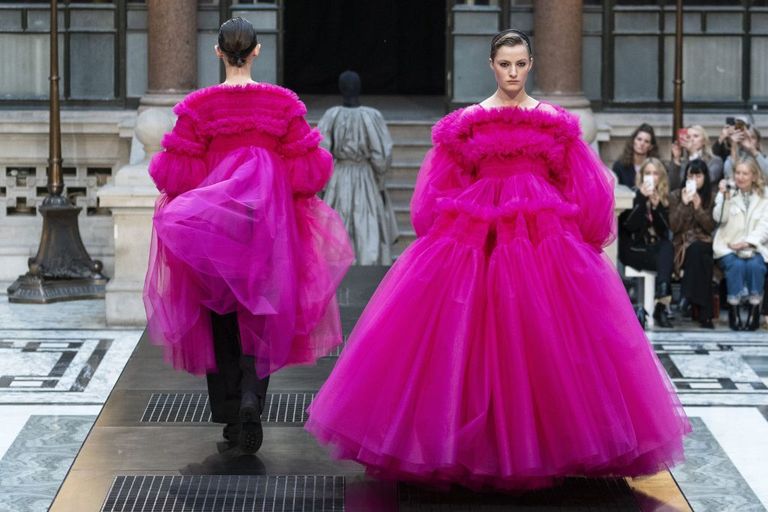 When it comes to concerns about talent, the BFC has been working with the Home Office to deal with immigration issues, leading to new legislation which will help bring exceptional fashion talent to the UK, as well as a new Models Code of Practice to help international models work in the country.

“However, these changes and the proposed changes to the immigration system through the government’s white paper, would not cover skilled, lower paid workers from machinists, to language experts, leaving concerns about skills gaps for the industry,” the BFC’s statement reads. “Of particular concern is the recommendation that the Tier 2 visa has a £30,000 minimum threshold on salary, with skilled roles in fashion manufacturing typically earning less than this. Similarly, this shortage occupation list does not cover any roles required by the high-end fashion industry. The BFC asks that the salary threshold and shortage occupation list are reviewed as a matter of urgency.”

Without addressing these concerns, the BFC believes that it will be impossible for the UK to retain its leading position in attracting the global talent the British fashion industry needs.