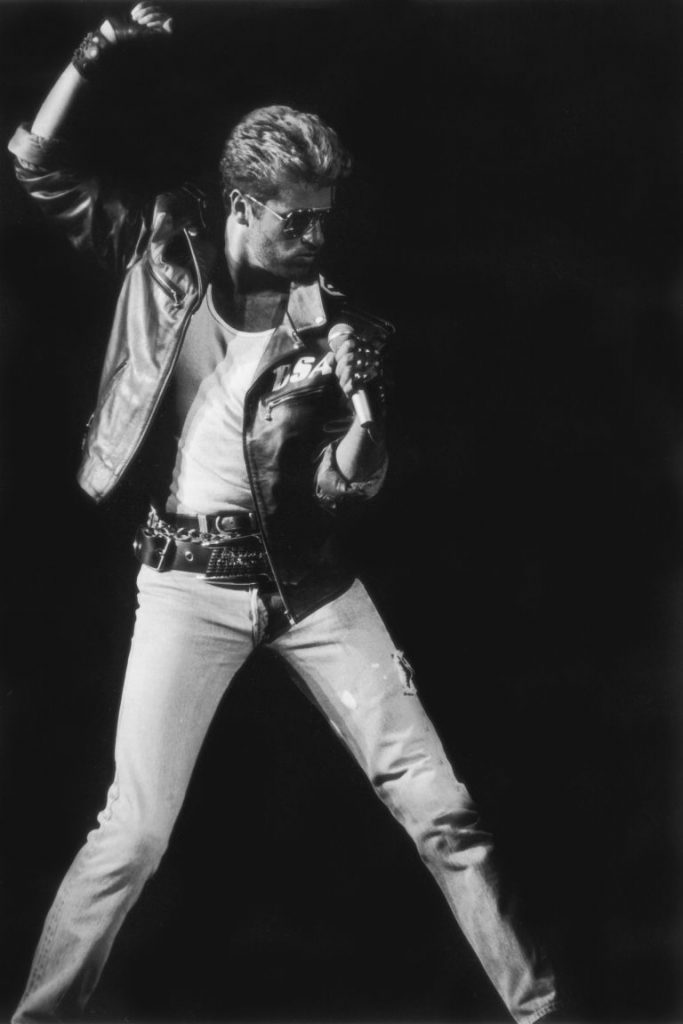 2016 just can’t help itself – George Michael died yesterday, aged just 53. In a year of musical losses, David Bowie, Prince and Leonard Cohen among them, the passing of the former Wham! singer was particularly shocking. Although he’d struggled with his health in the past, spending stints in rehab, his wellness – to the public knowledge at least – was said to be improving. A new album and tour were apparently in the pipeline.

However, his legacy can’t be overstated. He transitioned seamlessly from teenage pop star heartthrob to revered, respected solo artist – a move that few, bar Paul McCartney, have managed to make successfully. He worked with music’s greats, Aretha Franklin and Elton John, and, mercifully, gave Christmas a soundtrack that wasn’t Mariah Carey. He wrote perfect pop songs; in his lifetime, he sold 100 million records. 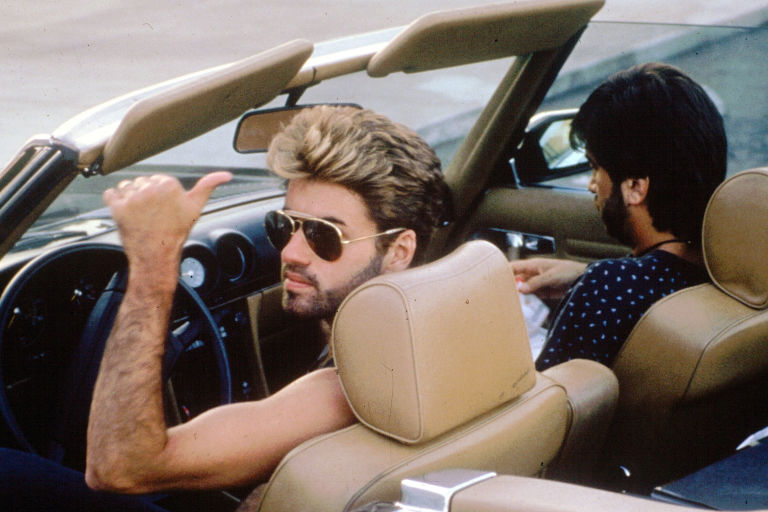 Then there was his contribution to the gay community. In talking about his own sexuality, he also became an important and influential LGBT activist, fronting vital documentaries about HIV. He encouraged the world to accept love in whatever form it took.

Boundary-pushing, immeasurably talented and brilliantly candid, let’s celebrate the life of George Michael by listening to 10 of his greatest songs.

And remember, yes, this year’s been a dud, but as George said, “You gotta have faith.”