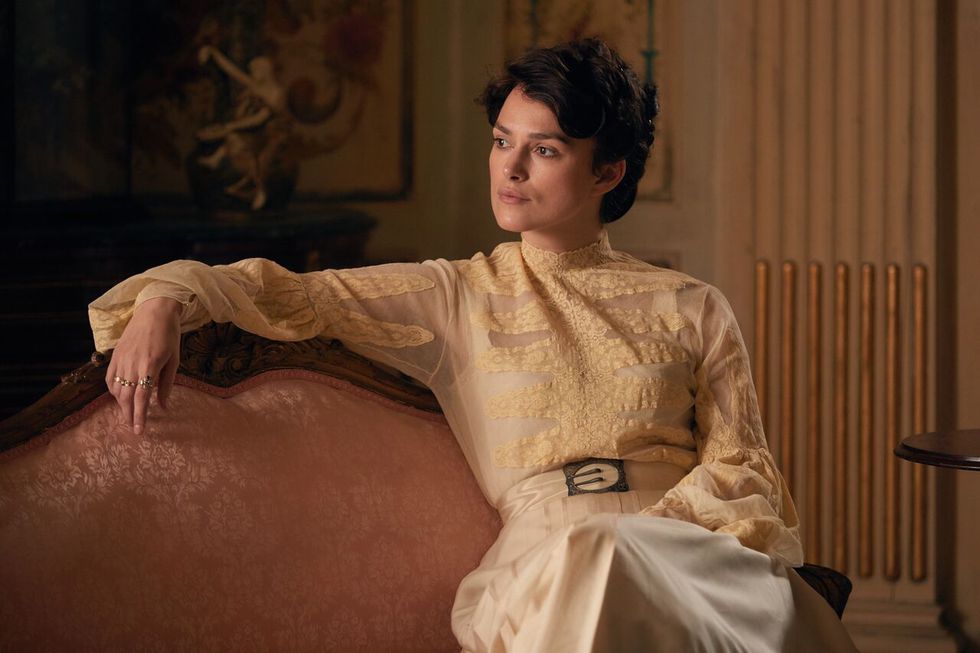 The dying wish of the Still Alice screenwriter was that his husband, Wash Westmoreland, would direct Colette. Three years later, his dream is a reality. Our cover star Keira Knightley takes on the title role of the acclaimed French writer in the biopic. Colette is a simple-pleasures country girl who discovers the lavishness of Parisian high society when she marries Willy (Dominic West), an oafish boor determined to enter the literary elite at any cost. Undeterred by his own lack of talent, he achieves success though his wife, locking her in rooms to write then appropriating her work. Don’t let the premise fool you, Colette is far from submissive. She is spirited, sarcastic and sexually explorative – a thoroughly modern heroine notwithstanding her corset. Knightley, who is best associated with period drama, stood up for the often-dismissed genre when on the festival circuit with the film. “There’s a negativity around them because predominantly they’re female,” she said. “The strongest characters I’ve found have been in period roles.”