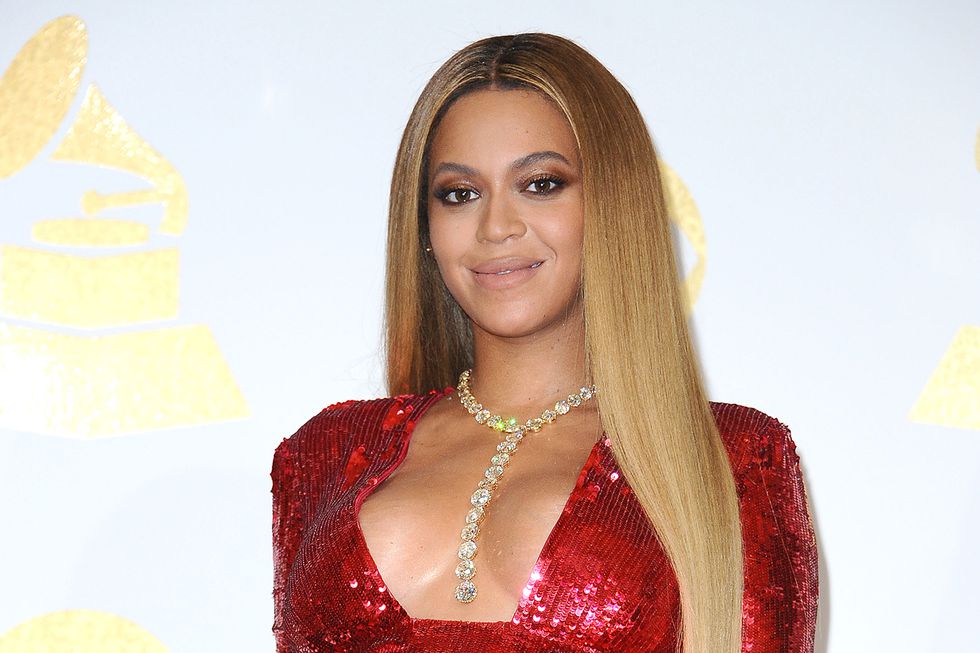 In this era where brand power is eclipsing star power, Disney is reinventing its classics for a whole new generation. The behemoth’s latest remake is a live-action version of The Lion King. Donald Glover and Beyoncé will lend their voices to Simba and Nala, while Seth Rogen and Chiwetel Ejiofor breathe life into Pumbaa and Scar. The film was shot using virtual-reality headsets, allowing the actors to wander through the chalky tundra of East Africa without leaving the lot. The first-look images bear witness to stunning cinematography, including establishing shots of stampeding animals and wide angles on burnt-orange skies at sunset. Fans of the 1994 original can take comfort in the fact that the plot does not seem to stray too far from its roots; most importantly, the new film will begin with the rousing power ballad Circle of Life. The movie is still a musical – with Hans Zimmer returning to rework his Oscar-winning score – meaning we could get the Beyoncé/Childish Gambino duet we’ve always dreamed of.