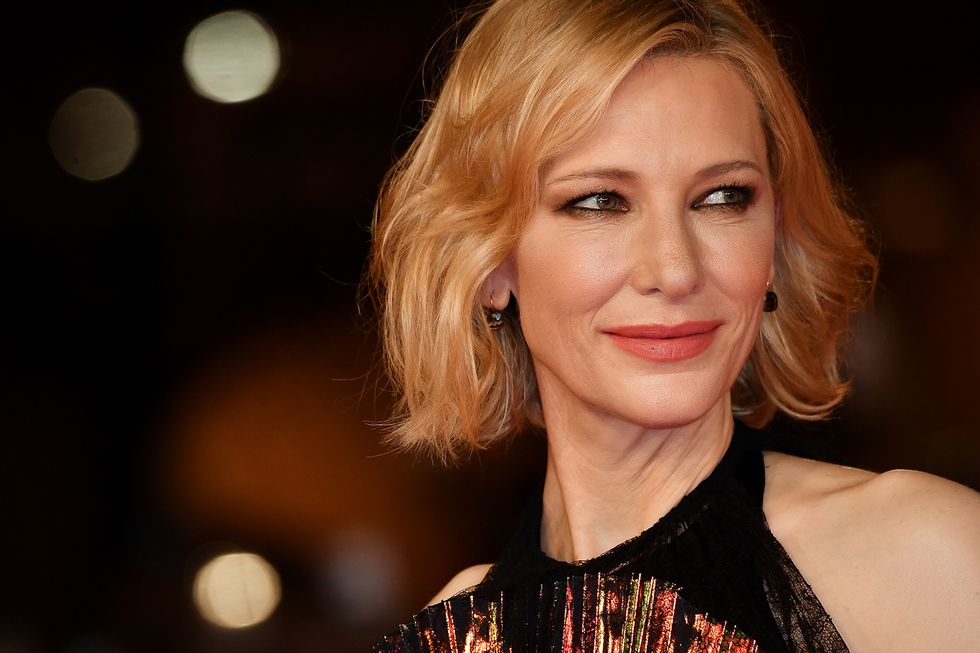 An adaptation of the 2012 novel, Where’d You Go, Bernadette? is a heart-pounding thriller in which the title character (Cate Blanchett) disappears before a family holiday and Bee (the newcomer Emma Nelson), embarks on a journey to track down her missing mother. The director Richard Linklater reportedly auditioned 500 girls before settling on Nelson. “I was most impressed with her composure, confidence and unflappability,” he told Deadline. “Even though this was her first movie role, she was unintimidated.” Linklater enjoys working with young actors and draws out naturalistic performances from them (consider the annual check-in with Ellar Coltrane for his magnum opus Boyhood). 2019 is shaping up to be a busy year for Blanchett; alongside her film commitments, she will also make her National Theatre debut with When We Have Sufficiently Tortured Each Other in January.