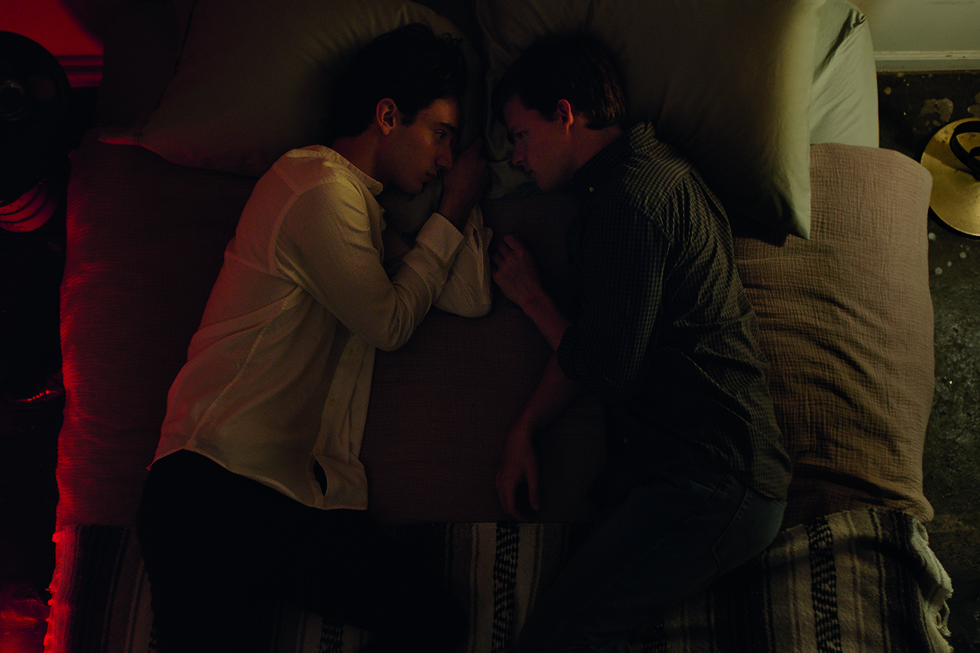 Hot on the heels of this summer’s indie hit The Miseducation of Cameron Post comes another gay-conversion drama, this one featuring Manchester by the Sea’s Lucas Hedges as Jared, a homosexual teen sent away to a correctional facility by his family. Russell Crowe and Nicole Kidman play Jared’s rigidly religious parents, ill-advisedly believing they are helping their son by trying to “straighten him out”. The movie gained traction at the fall festivals, particularly thanks to Hedges’ sensitive lead performance, which marked the young actor’s his first starring role (he will return to our screens later in the year opposite Julia Roberts in Ben is Back). Since sexuality continues to be policed in the United States – a country where 700,000 of its citizens have undergone conversion therapy – Boy Erased is, sadly, of-the-moment.