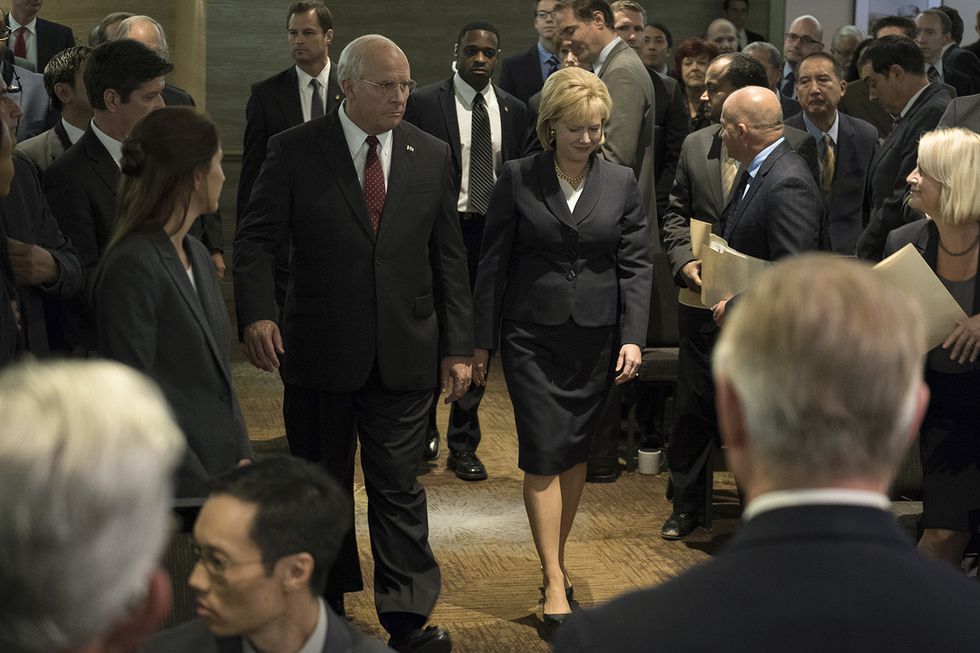 Another year, another incredible Christian Bale transformation. This time the Oscar winner piles on 40 pounds and fastens on prosthetics to faithfully depict George W Bush’s right-hand man: the former Vice-President Dick Cheney. Having educated us on the finer details of the 2007 financial crisis in The Big Short, the writer-director Adam McKay is tapping into today’s politically charged climate with this fast-paced biopic. Vice will take us back to the Bush administration and reveal some home truths about the indiscretions of its key figures. The film boasts a stellar cast that includes Sam Rockwell (as the President) and Steve Carell (in the role of his Secretary of Defense Donald Rumsfeld). We’re particularly eager to see what Amy Adams will bring to her part as Cheney’s wife Lynne. If The Big Short is anything to go by, Vice will be smart and slick, an expertly penned distillation of complex, big-picture issues.