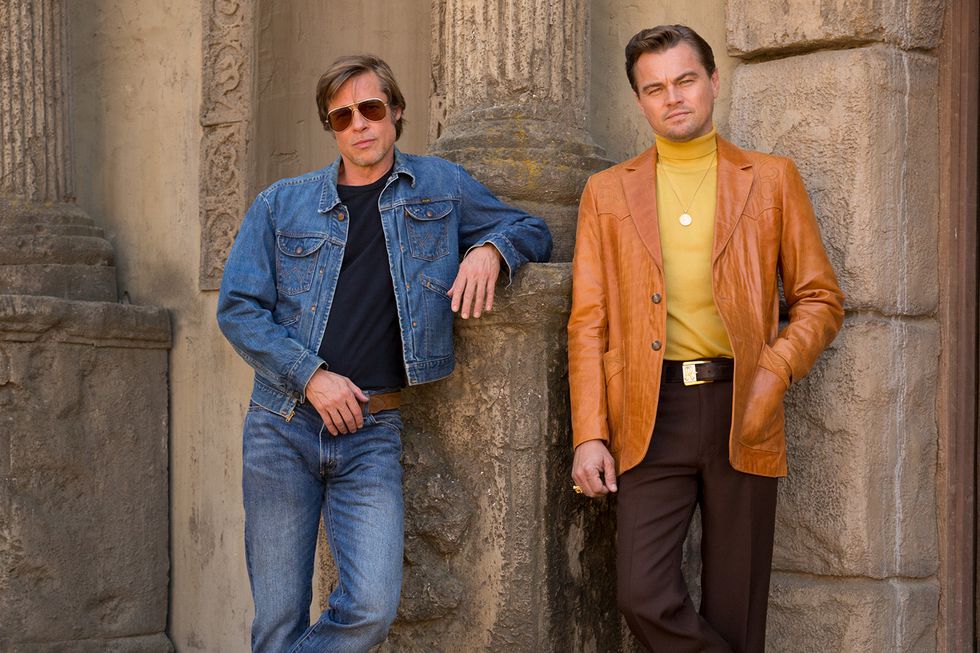 Once Upon a Time in Hollywood

If his claims about retirement are to be believed, this will be Quentin Tarantino’s penultimate movie. The provocateur has united the Nineties heartthrobs Leonardo DiCaprio and Brad Pitt for Once Upon a Time in Hollywood, a tale of a washed-up actor and his stuntman trying to transition from television to film in 1969 (an amusing notion nowadays when A-list talent is flocking to the small screen). Margot Robbie also stars as their next-door neighbour Sharon Tate, the woman who was brutally murdered by the Manson family cult. Other cast members include Al Pacino, Dakota Fanning and Lena Dunham. Despite remaining close-lipped on the film’s finer details, Tarantino has said that Once Upon a Time in Hollywood most closely aligns with Pulp Fiction, and the movie’s cinematographer has promised that it is “very, very, very Quentin”. In that case, expect stylised violence, cinephilic references and unbridled profanity.