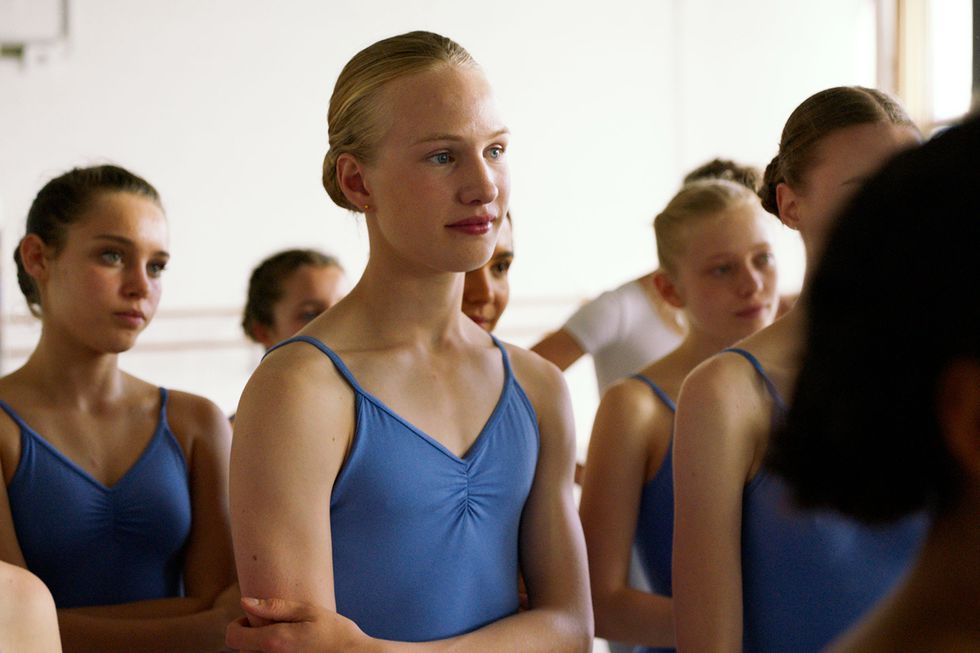 How do you overcome a disjunct between mind and body? This is the question posed by the Belgian film-maker Lukas Dhont in Girl, a quietly affecting French-language drama in which the transgender 15-year-old Lara (Victor Polster) chases her dream of becoming a professional ballerina as she awaits gender-confirmation surgery. Lara’s talent is undeniable, the camera whizzing around her graceful pirouettes shows as much, and yet external reactions to her transition frustrate her ambition. She is bombarded with microagressions – from her little brother deadnaming her to her teacher questioning her right to use the female changing-room (a sinister echo of Trump’s transgender-bathroom policy) – that erode her already unstable mental health. The movie made a splash at Cannes, picking up both the Queer Palm and Caméra d’Or after its shocking denouement had audiences cowering behind their hands and screaming obscenities at the screen. Definitely not for the faint-hearted, this one.