Culture, Staying In
Prev4 of 8Next

“If you are an observant, nothing is trivial.” – Mr. Yee

With World War Ⅱ underway, a young woman Wang Jiazhi has been left behind by her father who escapes to England. As a freshman at university, she meets fellow student Kwang Yu Min who started a drama society to shore up patriotism. Although not originally the plan, Jiazhi becomes the centre of the plot as she captures the attention of Mr. Yee, a bigwig collaborator. Covering the span of four years, the story involves those in the resistance who may have more expertise in espionage and killing. The destinies of the characters move through a fatalistic setting, while changing Jiazhi fundamentally as a person, especially due to her intricate relationship with Yee. 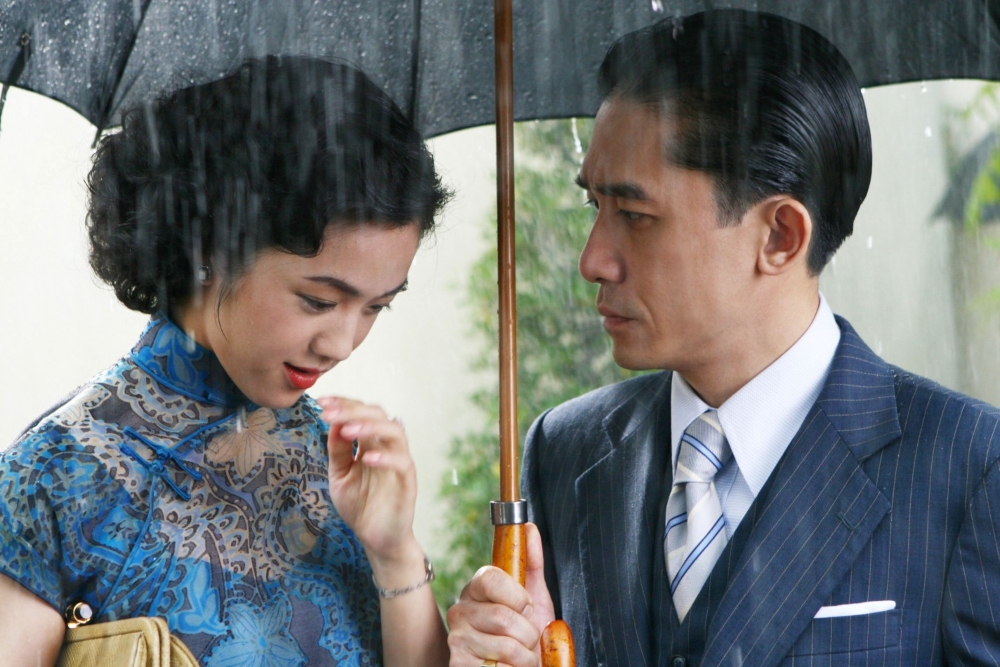 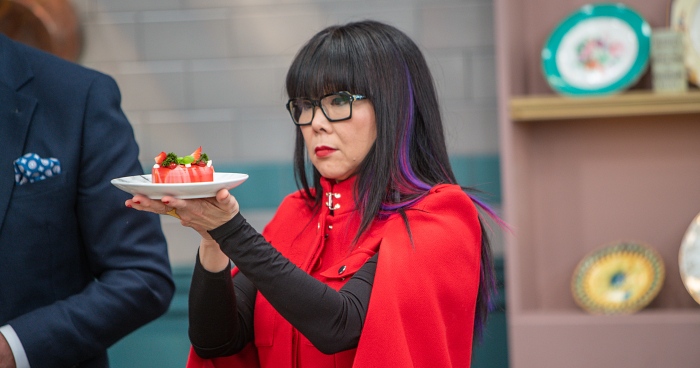