Burrow in Bangsar Makes the Best Canelés in Town 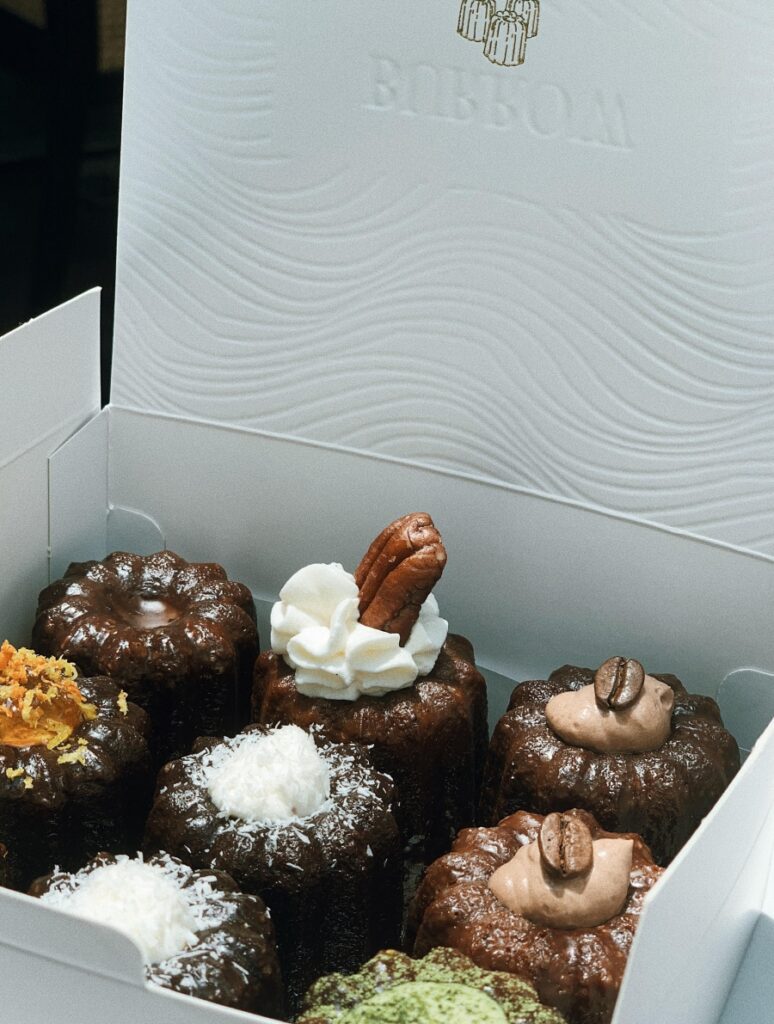 The canelé is believed to originate from Bordeaux, France. The canelé is traditionally baked in a small cylindrical fluted mold usually made of copper. Traditionally the moulds are brushed with beeswax, but today butter is also used as a substitute.

Canelés can be devoured for Breakfast, Teatime and as a dessert. We like having our Canelés with a cup of coffee. Bazaar speaks to Aimie Habban, the Owner of Burrow at Bangsar Shopping Centre. 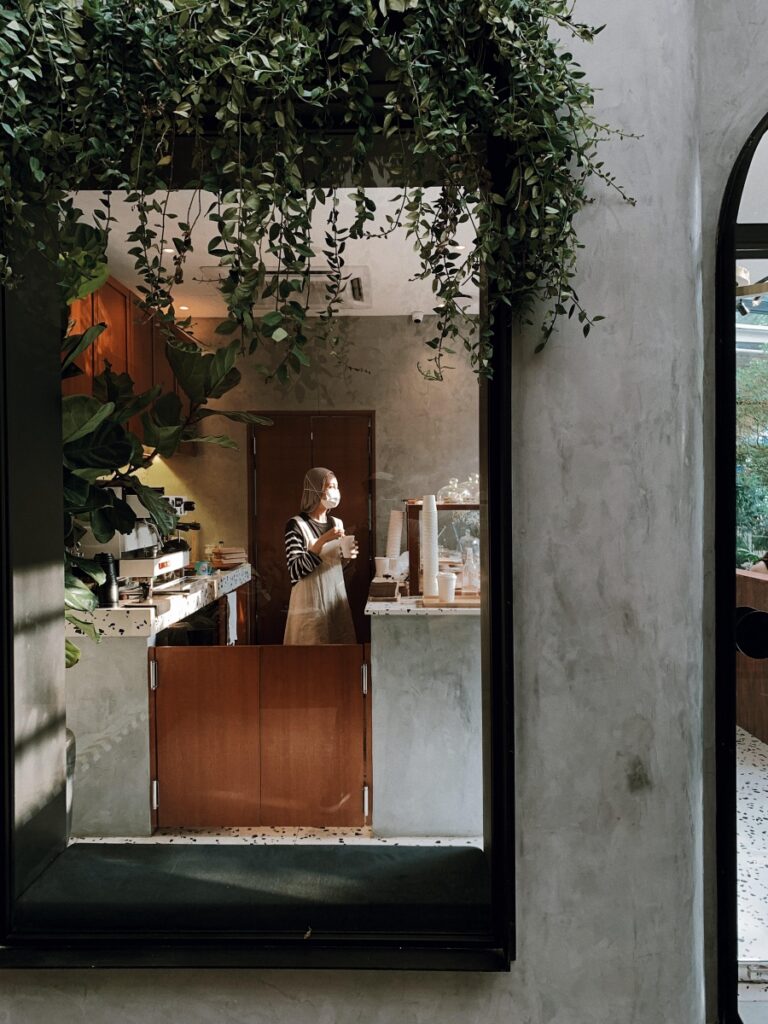 Do you remember the first time you ate Canelés? Where were they from?

Years ago while visiting Paris! Canelés are usually just a small part of a huge bakery and often dismissed cause they don’t look as appealing. But I took my first bite and was blown away! The crispy exterior, and the beehive custardy goodness inside is divine.

In your opinion, Where are the best Canelés you’ve ever had?

In Bordeaux where they’re originally from! Visited an aunt’s friend who was living there. 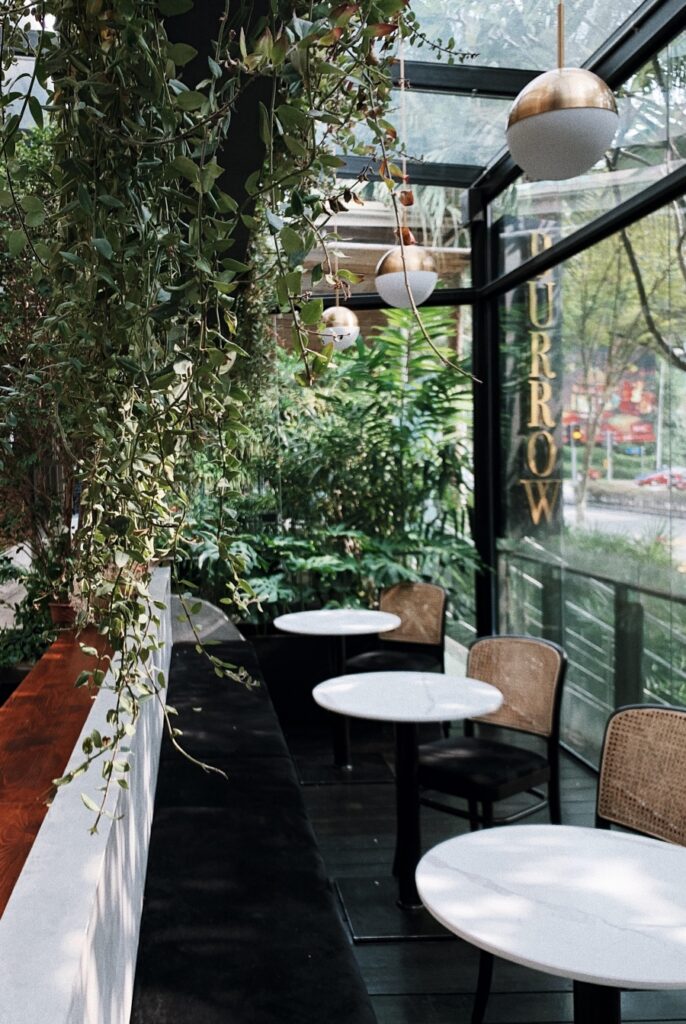 You’ve made quite a name for yourself, “Burrow has the best Canelé’s in KL,” What does it take to master such an intricate French cake?

It took us a years of research and development. And let me tell you it’s one of the biggest culinary challenges I’ve ever faced before I finally got the result that I consider decent. It’s not so much of the recipe but the process. And our signature canelé now is just how I like them, more custardy on the inside! 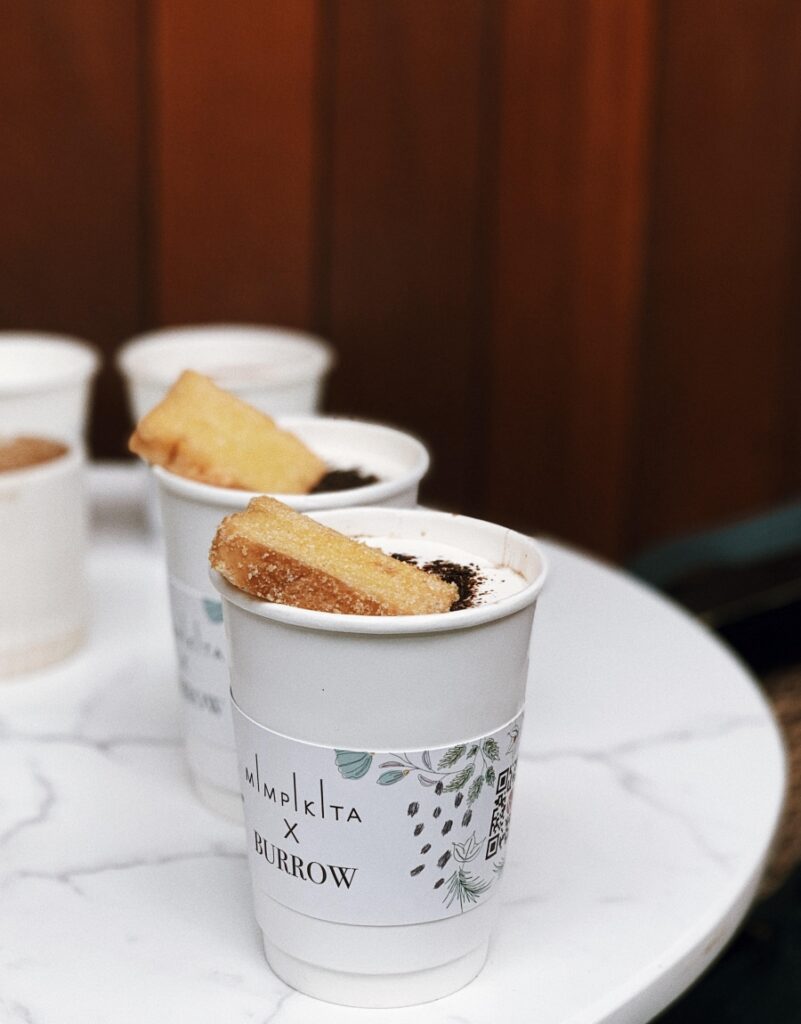 What are your most popular desserts and coffee?

Cempedak loaf! Kidding. Canelés of course! And as for coffee, our current bestseller now is our Biscoff latte. We also have an on-going collaboration with Mimpikita and we came up with Kopi Tarik Kita just for Malaysia Day! (While stocks last)

How/when did you get the idea to open Burrow? What were you doing before Burrow?

Looking at the Covid-19 situation today where many businesses suffer, it is definitely a difficult decision for us to embark on. It’s always been a dream for us to open a cafe, and after the world decided to shut down, we had the time to study the market grounds. My husband and I have been obsessed with canelés since forever hence we decided to make it our signature. We hope we could bring in delicacies that probably many travellers would yearn for or missed.  Both of us were in retail oil & gas before Burrow. 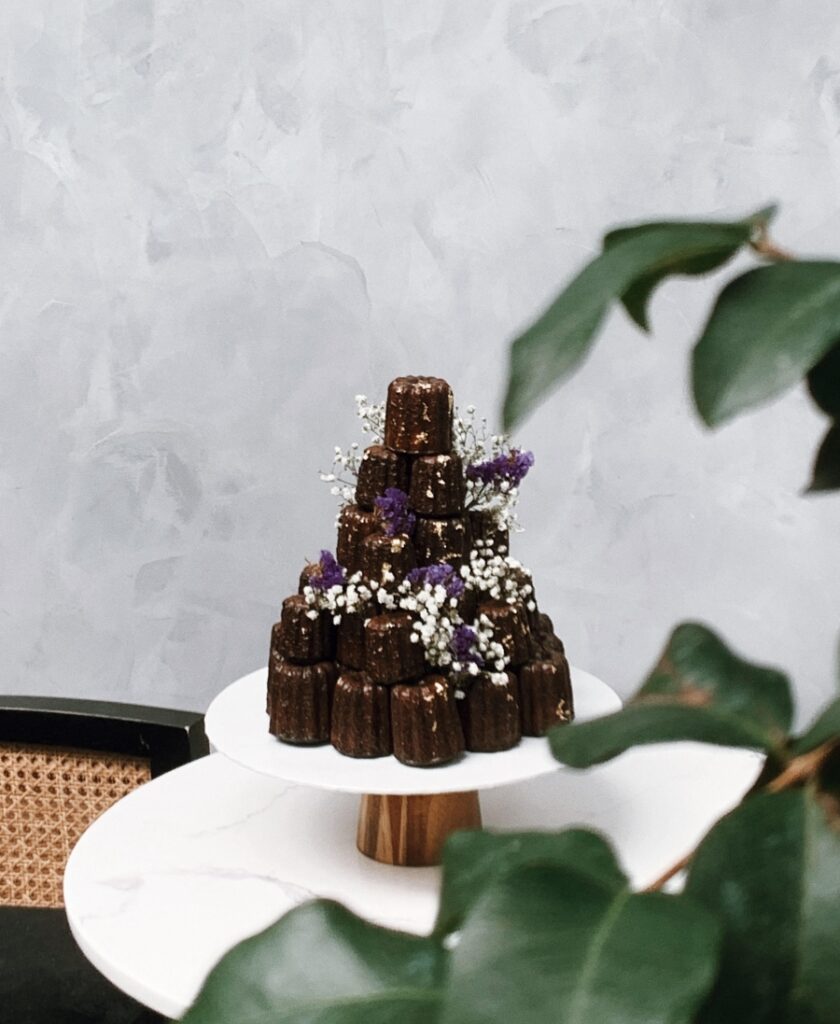 What’s the future of Burrow? Will you be expanding with more outlets?

We’re at the stage in life where we prefer to just vibe as time goes by! So who knows, maybe! 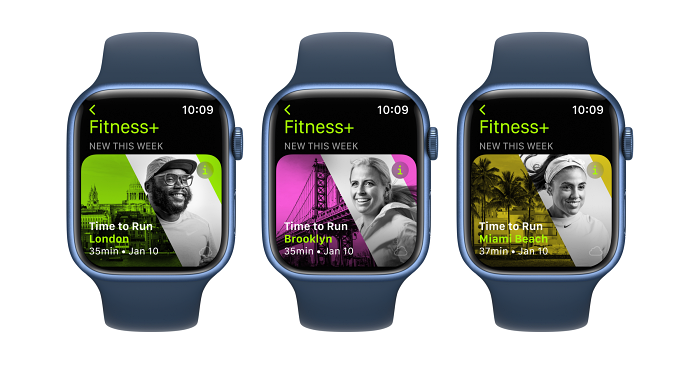 Going Out, Lifestyle, Staying In 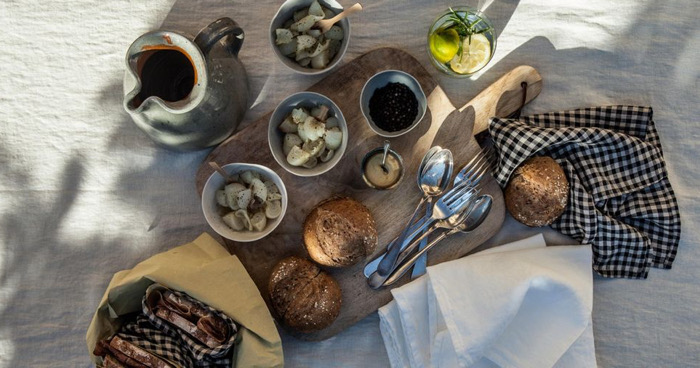 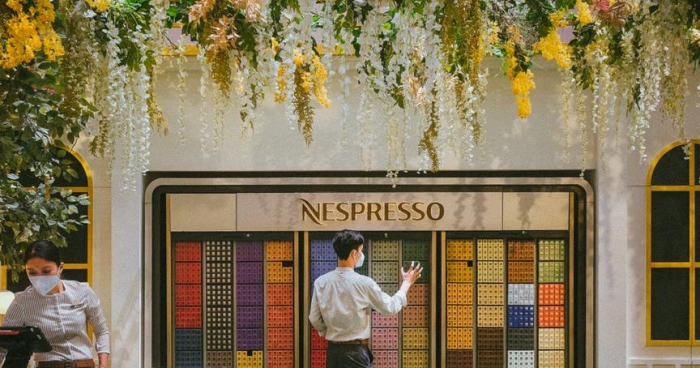