Your Complete Horoscope for August 2016 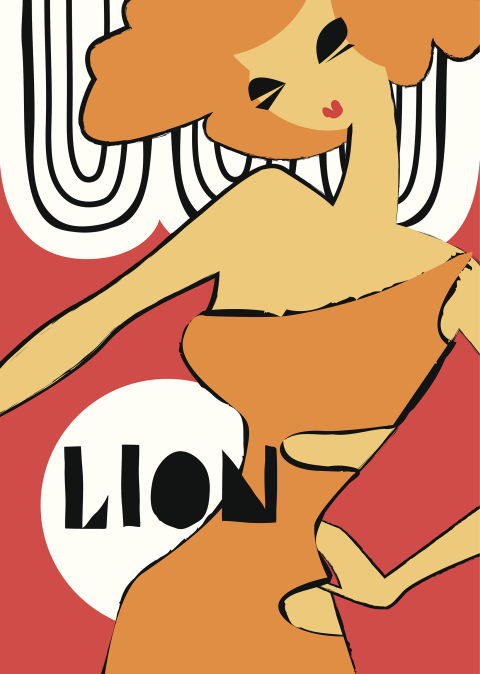 You may suspect that others are taking advantage of you—emotionally or possibly financially—but ask yourself why you doubt their motives. It may just be that you’re going through a brief phase of insecurity. Keep from starting arguments or rifts, and by mid-August you’ll view these relationships in a far more positive light.

MOTTO OF THE MONTH: If you enjoy the fruit, do not pluck the flower. 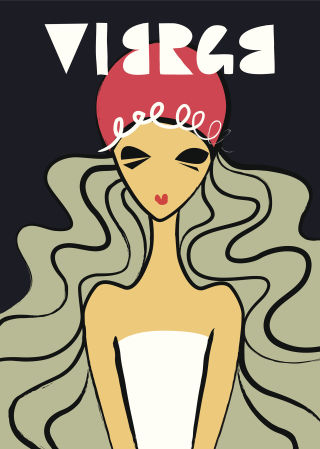 Let your instincts inform you how to persuade a partner or colleague to contribute to an exciting project in August. You will reap benefits from an idea that many people would have avoided. It’s all about having the courage of your convictions.

MOTTO OF THE MONTH: Concern should drive us into action, not despair. 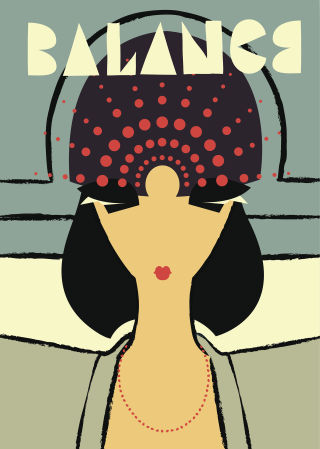 Matters that prove difficult to handle may cause you anxiety, but by mid-August you’ll gain the strength from what you’ve achieved to restore your self-confidence. Think of this period of uncertainty as one that will be over almost as soon as it’s begun.

MOTTO OF THE MONTH: Your neighbor’s apples taste sweetest. 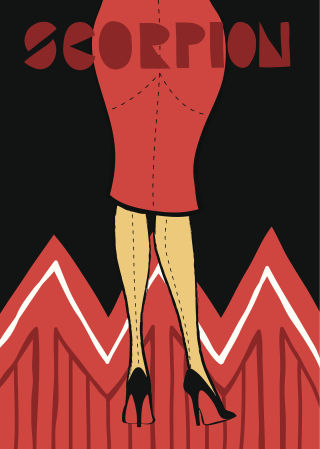 With the recent focus on your career and reputation, you haven’t had time to spend with those closest to you. They need reassurance that they mean as much to you now as ever. Let them see that you’ve been sidelined only temporarily.

MOTTO OF THE MONTH: Bite off more than you can chew—then chew it. 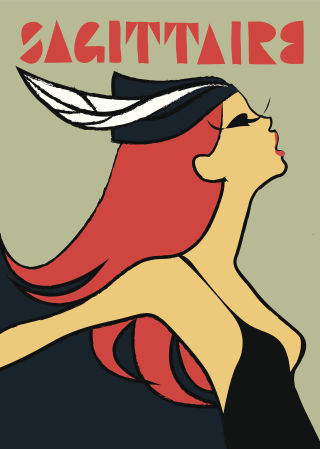 While part of you wants to boast about your accomplishments, another part is afraid of sounding vain. Show others that you’re grounded and that the work you do counts for far more than any compliments you may receive along the way.

MOTTO OF THE MONTH: Why move the stone that’s not blocking your path? 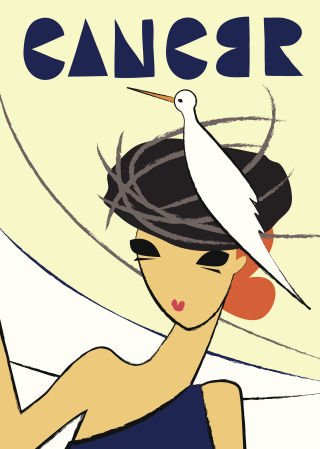 Promise yourself that by mid-August you will approach a challenging project with a great deal of enthusiasm. And don’t be too proud to listen to others’ suggestions or advice. Acknowledge their experience in the area you’re exploring; their contributions may prove invaluable.

MOTTO OF THE MONTH: Good words cost nothing. 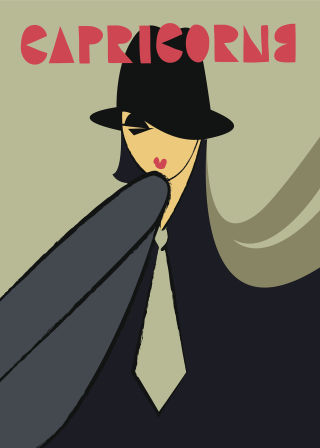 Others may encourage you to deliver a strong message to someone whose behavior leaves much to be desired. Do so sooner than later because it will only help your relationship. Just remember that there’s a difference between being firm and offensive.

MOTTO OF THE MONTH: A clear conscience can be the sign of a bad memory. 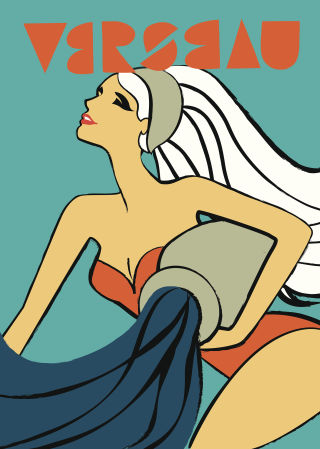 Circumstances will force you to be in charge of your own affairs this month, especially where business or money is involved. Be careful not to undervalue the talents of one particular person whose work ethic is similar to your own and meets your high standards.

MOTTO OF THE MONTH: With foxes you must play the fox. 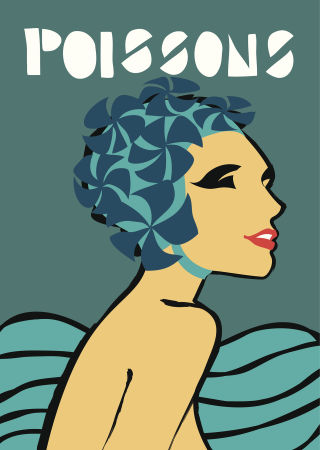 This month, an intimate relationship may have you questioning whether or not you’re being deceived. Rather than letting your imagination run wild, insist that the two of you have a candid conversation in mid-August.

MOTTO OF THE MONTH: Life, like a mirror, never gives back more than we put into it. 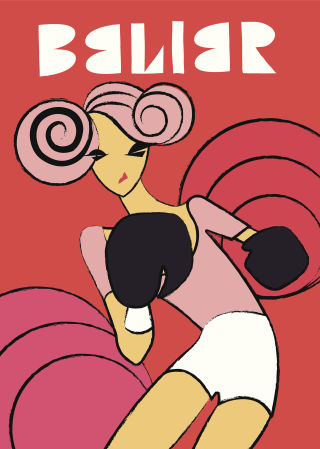 No one could blame you for trying new ways of getting things done, but at the first hint of success you may become too daring. Monitor your every move to ensure you aren’t seen as reckless. It’s important to impress VIPs with your efficiency, not just your creativity. 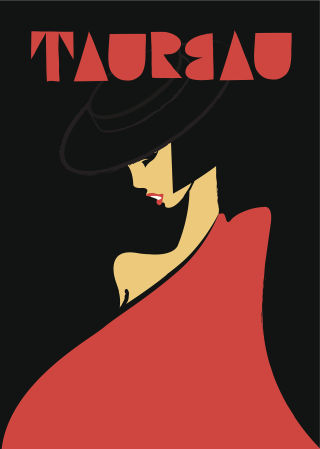 You’ll be irritated by those who refuse to take on their fair share of responsibilities this month and be near obsessed with getting everything in order yourself. While you’re putting in the effort, try to remain relaxed and pleasant to be with.

MOTTO OF THE MONTH: Don’t cry over anyone who would never cry over you. 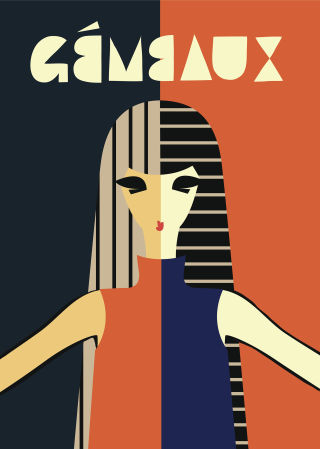 Give close relationships the attention they deserve, but also allow yourself time to develop creative or work-related ideas that intrigue you. The trick is to strike a healthy balance between what you need to do and what other people would like you to do.

MOTTO OF THE MONTH: Examine what is said, not who said it.