Those who have had some misconceptions about you and your values are about to be put right. Mercury’s retrograde phase ends on June 11 after which you can be yourself without running the risk of unfair criticism. You can also galvanise yourself into action, having put certain work or personal projects on hold for rather too long.

MANTRA OF THE MONTH If talk is cheap it’s because supply exceeds demand.

Having achieved impressive results in terms of work, earnings or investments, you’ll feel entitled to indulge yourself and others. Perhaps you’ll be seen as irresponsible by one particular person who finds it hard to acknowledge your talents. But you can’t do anything about that except avoid providing any real ammunition that could be used against you.

MANTRA OF THE MONTH Discretion is raising your eyebrows instead of your voice.

Romantic or social activities may have dominated recently. But around mid-June when Saturn reverses into Scorpio you’ll become aware of family or domestic responsibilities that have suffered neglect. It’s unlikely that any great harm has been done but even so there’s much to be gained from reassuring others that stability and continuity are now your main priorities.

MANTRA OF THE MONTH To speak without thinking is to shoot without aiming.

Facts and figures about a work or money-related project might cause confusion. But after June 11 you’ll see exactly how to present data which has lacked clarity. If you’re required to back-track and revisit figures or calculations you’ve already approved you should just get on and do it. The extra time and effort spent will prove worthwhile.

MANTRA OF THE MONTH Truth fears no questions.

Ongoing work or business matters should be reviewed. But don’t overreact to suggestions that you should be on high alert. Instead, use this as a prompt to straighten up contracts or accounts and settle bills or repay debts. By mid-June anyone who still feels justified in telling you how to run your life will be given short shrift.

MANTRA OF THE MONTH Friends know the song in your heart and can sing it to you when you forget the words.

Extra money won’t be enough to persuade you to immerse yourself in complex dealings with demanding individuals. With Venus reaching a vital point in your chart you should reevaluate your links with people who fail to acknowledge your input regarding work or commitments they couldn’t handle without you. Why make light of all that you do?

MANTRA OF THE MONTH Don’t look at where you fell but where you slipped.

Setbacks will occur within a complex arrangement. By remaining philosophical and stoic you can create a good impression on anyone wondering whether your abilities match your ambition. Once the strategy seems successful you’ll perfect it and then welcome further hitches just to prove they leave you undaunted. You’re building up the sort of strengths not everyone can boast.

MANTRA OF THE MONTH You can’t begin to climb the hill until you get to it.

Refuse to take notice of workmates and friends spouting strong views on your work or lifestyle. No one must encourage you to get embroiled in power struggles that will become futile and destructive. Sometimes we have to shrug off aggression and concentrate on what is useful and meaningful. Stay out of any fights and you’ll be the ultimate winner.

MANTRA OF THE MONTH Let the journey be the prize.

If redefining an aspect of a close relationship, try if possible to delay negotiations until the last week in June, once Jupiter has connected with Uranus. It’s likely that you’ll want to suggest more flexibility and freedom for the two of you and you must do so in a non-threatening way. This is about growth rather than intimidation.

MANTRA OF THE MONTH A calm sea does not make a skilled sailor.

You’ll want to put forward ingenious, creative ideas that will remind everyone you have something special to share. However, much of what you suggest will be scrutinised by those wary of waste or overindulgence. Although you’re not necessarily a spendthrift you feel uncomfortable around any penny-pinching. Perhaps the time has come for you to say as much.

MANTRA OF THE MONTH Even the longest day will have an end.

People suggesting they join forces with you, work-wise or financially, must be made aware of exactly what’s involved. You can’t afford to let them assume that everything can be handled on an entirely casual basis. You’re about to realise even more how vital it is that certain structures are in place and schedules or budgets are respected.

MANTRA OF THE MONTH Happiness is not a place to travel to, but a way of getting there.

Your approach to a professional or financial blip will say a lot about you. Refuse to adopt outdated tactics, which are unlikely to bring the results you need. Instead go in for innovative ways of ensuring that you and colleagues or associates avoid repeating whatever mistakes have been made. Never underestimate the value of a fresh, new start.

MANTRA OF THE MONTH Focus on similarities, not differences. 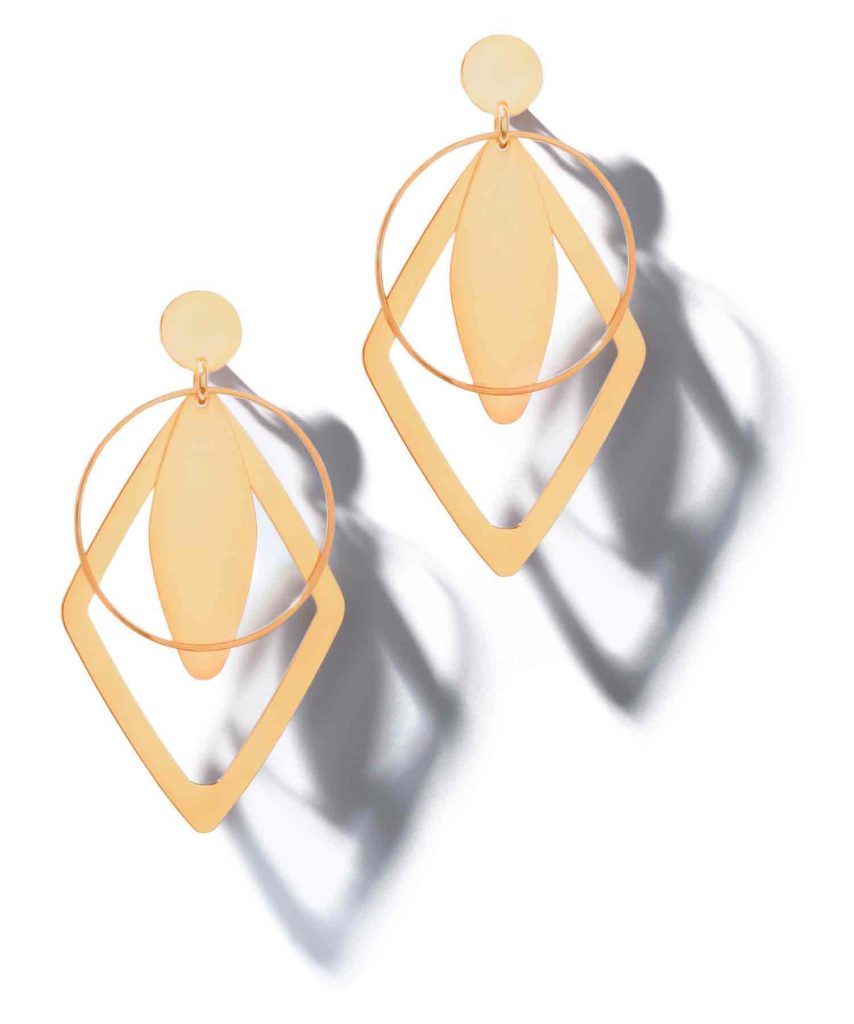