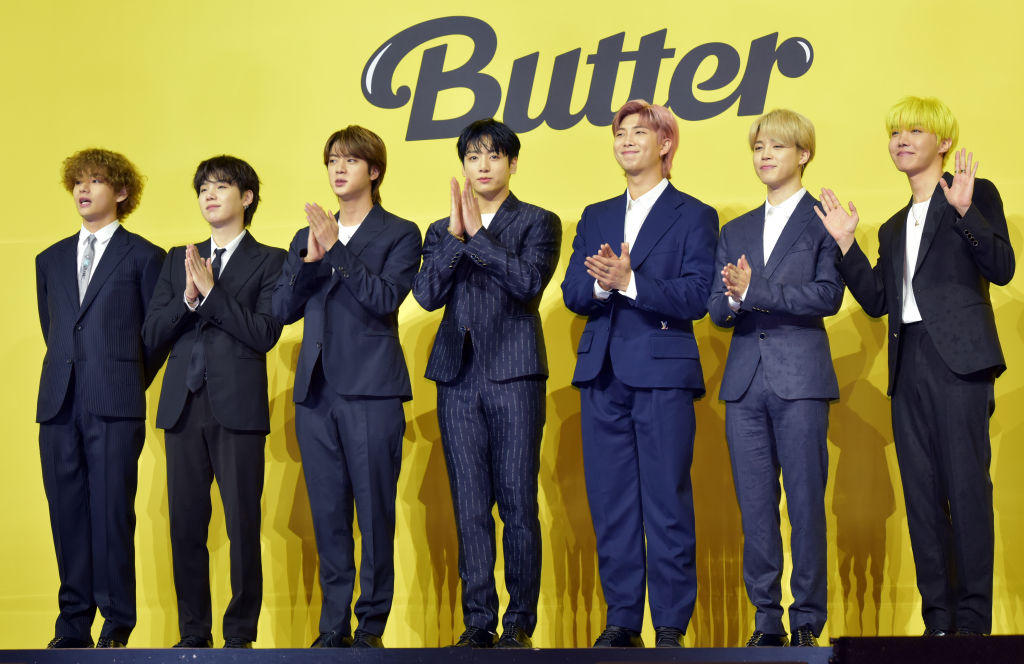 Photo by The Chosunilbo JNS/Imazins via Getty Images

The American late-night talk show, The Late Late Show With James Corden has been running for eight seasons. Recently, the show, or rather, the host himself, has come under fire for a particular monologue in which he mentions the seven-member K-pop group, BTS, and their presence at the 76th UN General Assembly (UNGA). The band members were appointed the ‘Presidential Special Envoy For Future Generations and Culture’ by South-Korean President Moon Jae-In to speak for the ‘2021 Sustainable Development Goals Moment’.

Touching on the subject in his show’s opening speech, James said, “The United Nations General Assembly kicked off this morning in New York City, and it started with some pretty unusual visitors: BTS.” He then went on to say, “Historic moment: It actually marks the first time 15-year-old girls everywhere found themselves wishing that they were Secretary-General António Guterres.” 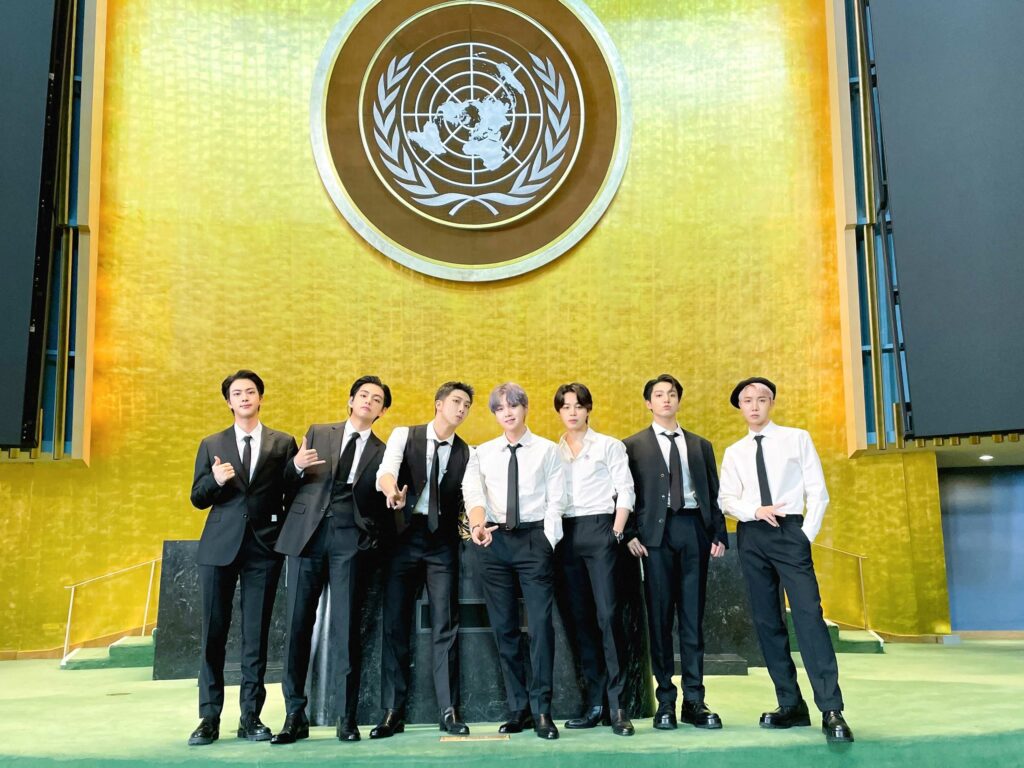 Needless to say, his tone and comments have angered and disappointed the band’s fanbase, ARMY, causing them to rally together to ‘cancel’ the talk show. Within several days, Google review ratings for the show went from 4.2 to 1.2.

One Twitter user by the handle @tiny_kobe says, “It saddens me that someone like James Corden fails to appreciate the advocacy that these boys have been taking so seriously. It saddens me that their passion’s being used as the butt of a joke for a late-night talk show.”

Meanwhile, referring to the age comment, Twitter user @bts_buttermeup writes, “James Corden doesn’t seem to get that the fanbase is so diverse – all age groups, all walks of life, from all over the world. Labelling us like we’re just a bunch of fangirling teenagers, when in fact, we idolise BTS because of their bigger purpose that brought them to the UN.”

In other BTS updates, the band has released an uplifting new track in collaboration with Coldplay, called My Universe. Singing, “You, you are my universe / And I just want to put you first,” the song is about how love transcends boundaries and celebrates the differences we have between one another. It contains both Korean and English verses written by both bands. The official lyric video has garnered 27 million views since its premiere.

Watch the lead singer of Coldplay, Chris Martin, record the song with BTS in South Korea in the special documentary clip here. 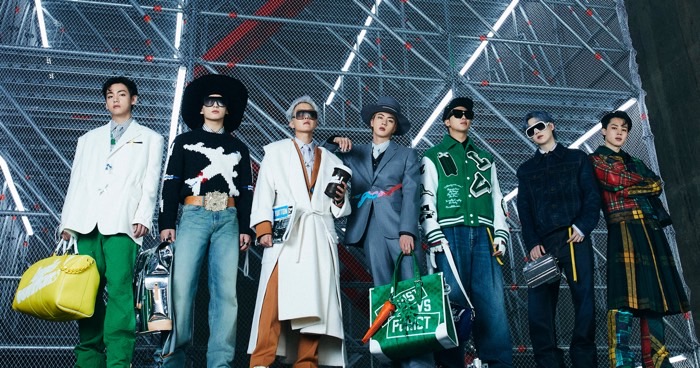