Make every effort to seal a deal or rearrange your finances by May 19 when Mercury changes direction. From that point on, you might receive unreliable information. Or perhaps it will be rather difficult to make sense of somebody’s behaviour. Once again you’ll be reminded that clarity is everything and you won’t want any unnecessary hitches or glitches.

Mantra of the month History keeps repeating itself when nobody listens.

Lie low whenever possible until the last week in May. From then on you can express controversial views. Just remember that if you’re too conspicuous or you act too soon, you’ll arouse resentment that will delay the kind of result you want.

By pampering someone close you might spend more than you can afford. Ask yourself whether you should lower your sights and do something less ambitious. Don’t be afraid of appearing mean. He or she will know what you’re doing and why.

Mantra of the month Better to give than have nothing worth giving.

Colleagues or friends are likely to complain about a set-up they find intolerable, and around mid-May you’ll probably decide that you too must bring about a change for the better. Find a way to do so without causing more disruption than necessary.

Mantra of the month Worry often gives a small thing a big shadow.

Strive for the best possible result in terms of work or finances. Mars and the Sun will be hitting a potent point in your chart and you shouldn’t settle for mediocrity, let alone failure. At last your rival will accept that you’re able to get everybody else on the run.

Mantra of the month Real leaders face the music, even when they don’t like the tune.

As money becomes a talking point, you’ll want to be seen as fair and logical in your dealings with others. You mustn’t be afraid to enforce rules. If you allow yourself to look as though you’re a pushover, you could lose out monumentally.

Mantra of the month Ridicule is a strong test of truth.

Personal aims or goals will be eclipsed by the demands of your closest relationship in the second half of May. Instead of feeling you’ve had to make too many sacrifices, appreciate how much has been gained with regard to the bond between you two.

Mantra of the month  To belittle is to be little.

When you first realise the extent of other people’s inefficiency, you’ll think it best to keep quiet. But the effects of a Sun-Jupiter clash will persuade you that you’ve a duty to challenge the offenders. It might lead to a confrontation but you’ve no other option.

Mantra of the month Anger can be an expensive luxury.

New responsibilities will crop up and you might assume you’re expected to do more. It’s a huge mistake to try to impress the right people by volunteering to take on far too much. If you’re overburdened you’ll do more harm than good.

Mantra of the month Success is a marathon, not a sprint.

Use your imagination to enhance the lives of loved ones as well as yourself. But don’t become heavy-handed if some turn out to be unwilling participants. Let them voice their opinions; show that you believe in fairness, equality, and independence.

Mantra of the month The art is not in making money but in keeping it.

Remain calm as surprising developments occur within your home. Don’t start playing the blame game. As things unfold you should find that the changes involved will bring more benefits. But it will be a while before everybody else agrees.

Mantra of the month Good friends are hard to find, and harder to leave.

At times you might have wondered whether a partnership would survive the difficulties heaped upon it. Early in May you should see proof of how much can be achieved if a positive, non-combative attitude is adopted. It’s up to you to set the right example.

Mantra of the month All are brave when there’s no enemy in sight. 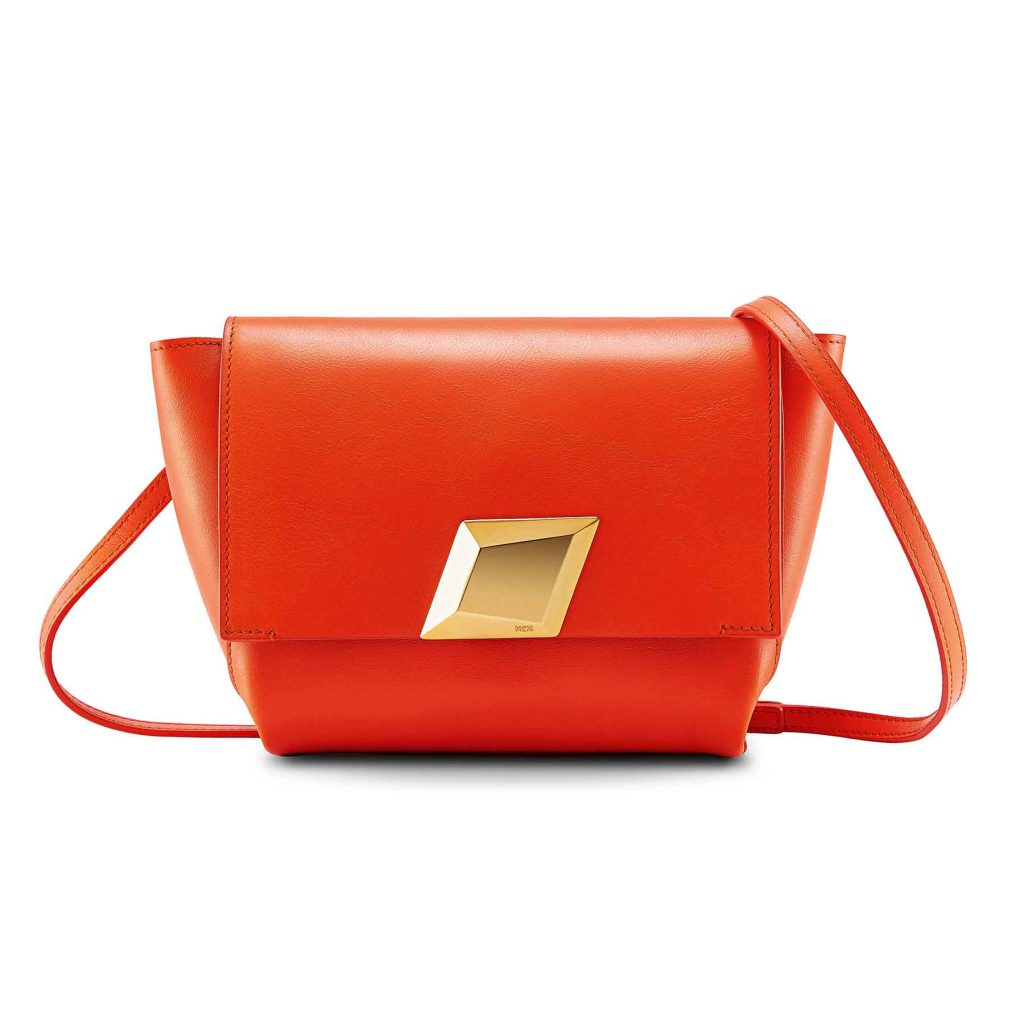