“A modern woman to me is a representation of strength, liberation, and love.” – Brindha Kumar 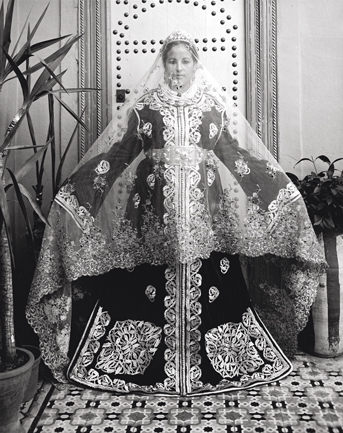 “The female body has never truly belonged to the woman herself as an individual but as an idealised form to mould herself to.” – Diana Lui 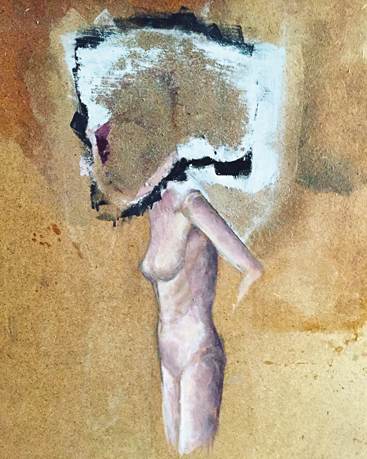 “I don’t believe the modern woman has certain  characteristics. I think  it is more about having the freedom to be whatever woman she wants to be – having the freedom of choice to run in between the extremities and not being constricted to how gender roles gave classified women. So, the empty square where the face should be is like a blank canvas for whatever that body wants to paint herself.”- Kara Inez 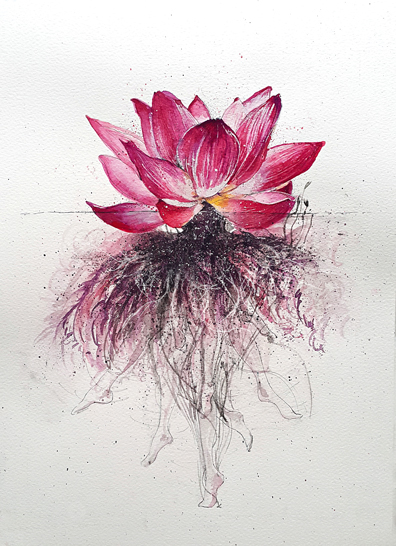 “A modern woman is intelligent, charming, seductive, graceful. Her successes and failures are celebrated, not hidden. But underneath it all, like all people, she too can be vulnerable.” – Azlene Azlan-Scammell 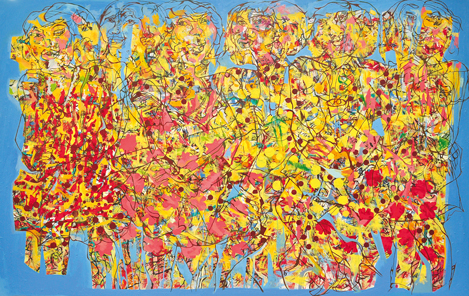 “A modern woman is one with the incorruptible beauty of a gentle and quiet spirit with love and perseverance.” – Yau Bee Ling