#TheList: A Collection of Summer Tunes for Every Occasion 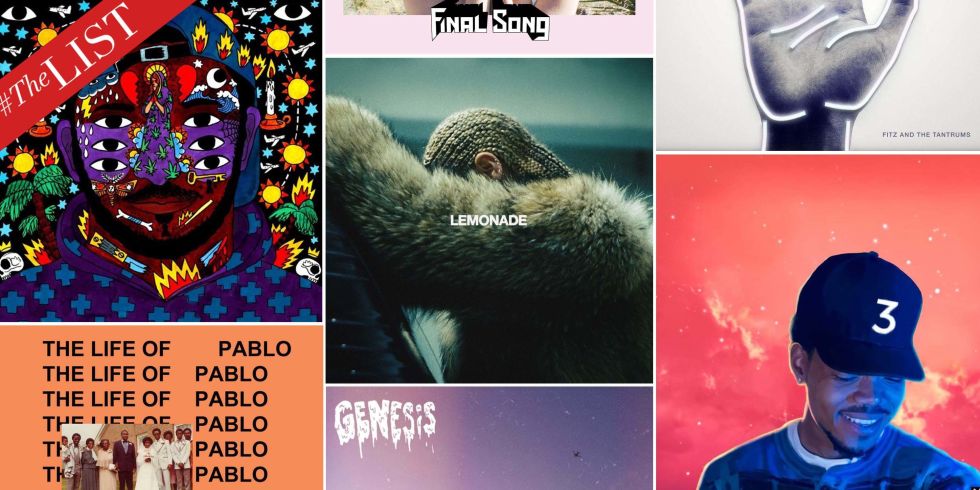 With summer around the corner, you’re going to need a go-to song for the right moment. Here, we’ve rounded up the best tracks to blast the next few months and when to listen. Browse below for your next favorite tune (because you’re going to get sick of “Panda” eventually).

Listen to them all below, and scroll to check out the songs individually.

“Into You” by Ariana Grande 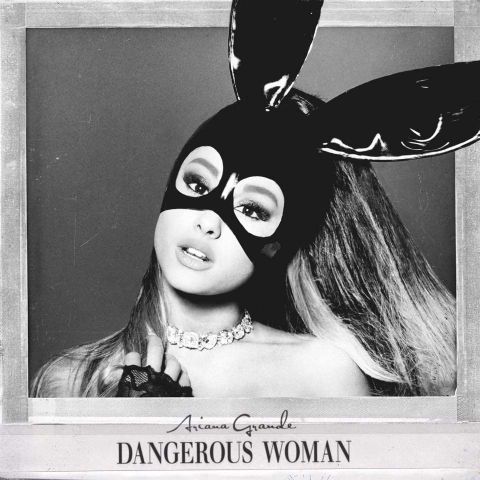 It’s an underrated single off Dangerous Woman compared to the title track or any of the collabs Grande sings with big artists like Nicki Minaj or Lil Wayne; but it still has a great beat and encapsulates the thrilling will-he-or-won’t-he phase of summer love. Listen here 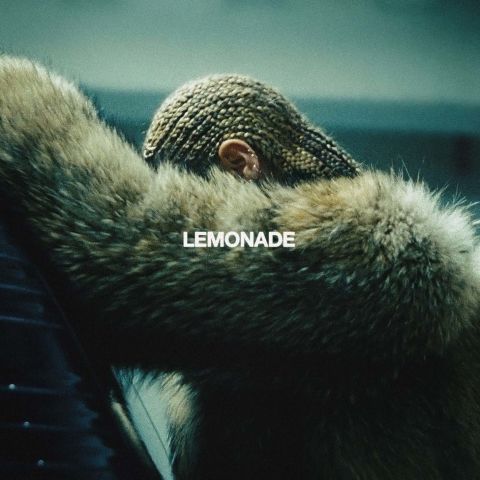 If the Lemonade album taught us anything, it’s the importance if being a strong, independent woman. Make like Beyoncé and let “Boy, bye” be your summer mantra. Listen here

“This Is What You Came For” by Calvin Harris feat. Rihanna 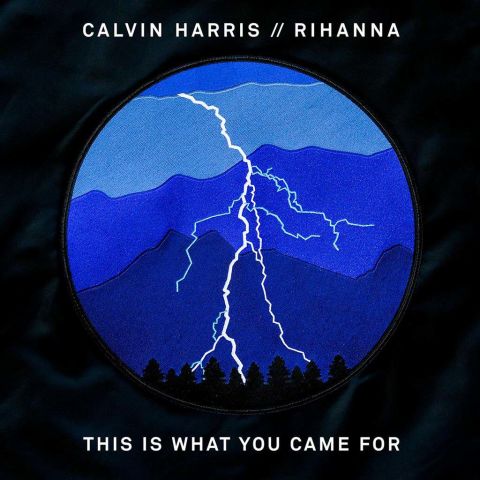 When two pop powerhouses come together, a summer hit is born. This track is fitting for any summer dance setting, from the beach to the basement. Listen here

“No Problem” by Chance the Rapper feat. Lil Wayne and 2 Chainz 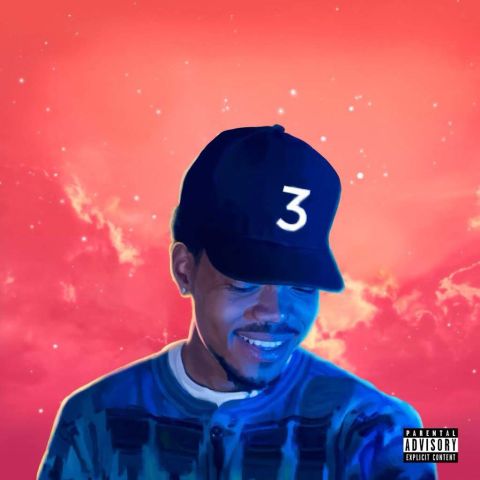 This renowned Chicago native made a good move with releasing his highly-anticipated third mixtape right on the brink of summer. From Coloring Book, tracks like “Angels” and “All We Got” are instant jams, but “No Problem” is the ultimate don’t-mess-with-us anthem you and your friends need. Listen here 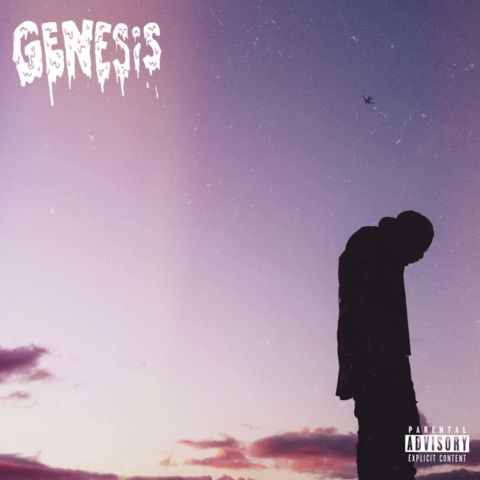 Set to an addicting groove, “Dapper” combines Domo’s mellow verses with Paak’s highly sought-after raspy feature. It’s the kind of song you play on the roof under strung lights for people to drink or sway to. Listen here 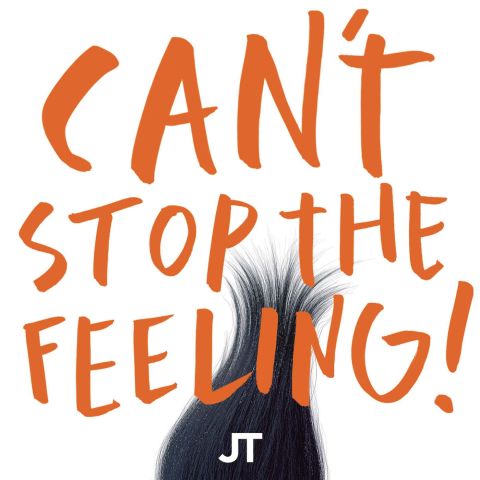 JT has a way with melodies, and his latest single is no exception. It’s an all-around feel-good summer anthem, but it’s especially enjoyable when playing through the speakers while you’re cooking something up on the grill surrounded by those closest to you. Listen here

“HandClap” by Fitz & the Tantrums 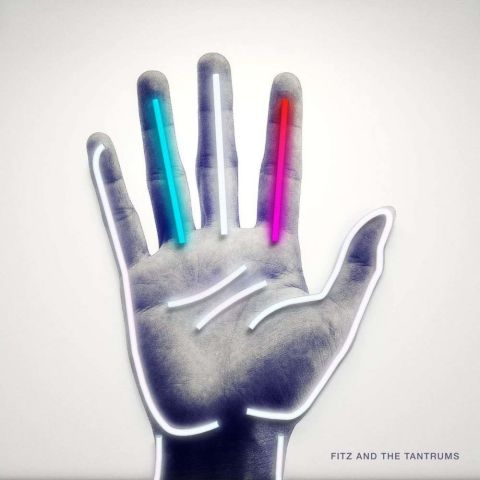 Not all of us go away on vacation. Those who work non-stop throughout the summer months without a break deserve a morning wake-up song that’s just as sweet as a getaway. Listen here

Basically any song from The Life of Pablo by Kanye West 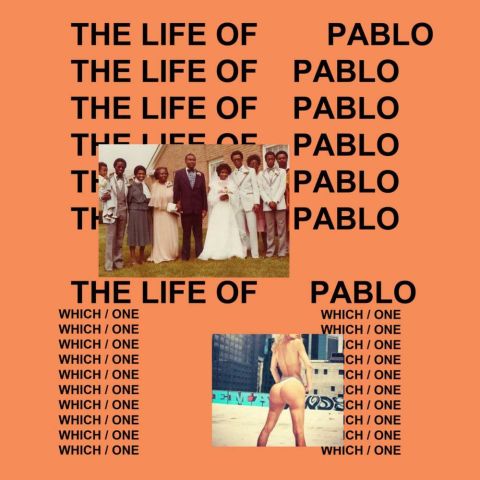 When Kanye’s latest musical brainchild released in February, it was ripe with hits to thrive through the summer months. Play “Ultralight Beam” to feel uplifted, “Father Stretch My Hands Pt. 2” for an intense dance sesh, “Famous” for a whimsical beat, or “Fade” for an intense house vibe. Just put the whole thing on repeat—Kanye probably already has. Listen here