Art & About, Culture
Prev1 of 5Next

Despite backlash and criticism, the 29-year-old embodies her artwork as a stance to unite the women of today.

“As an artist, I am inspired by the world around me. It is shocking to find how issues pertaining to the female body are discouraged due to tradition. This information deficit definitely provoked me to challenge the boundaries set in place that inhibit these important discussions.” 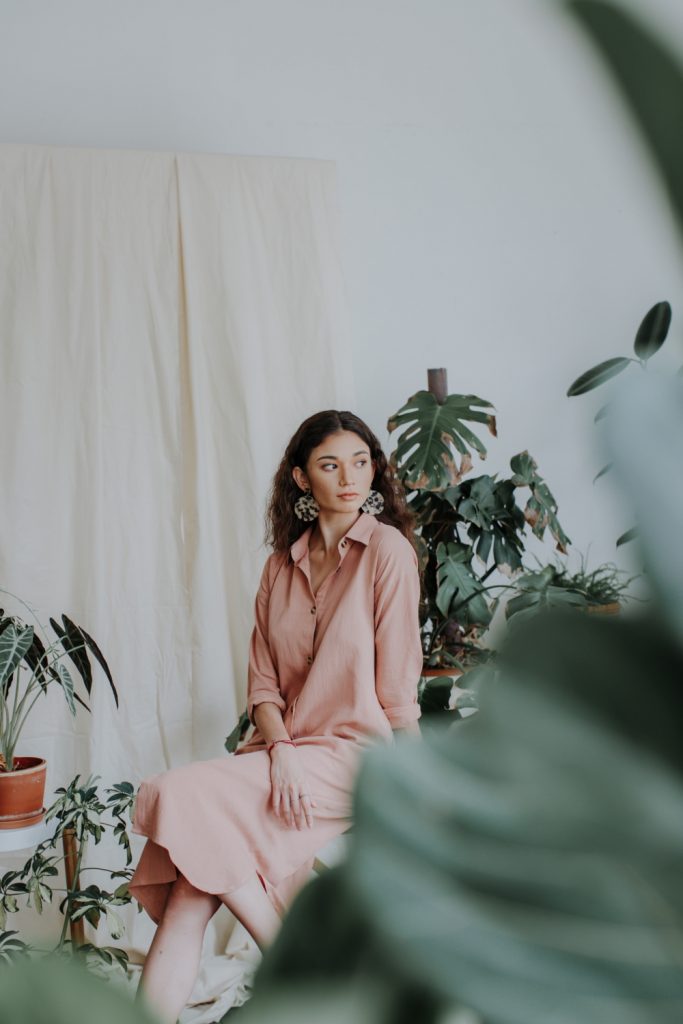 This project grabbed a lot of attention worldwide. Due to the sensitive topic, I expected criticism from my audiences but instead was approached mostly in awe. Women around the world could relate to my work and shared their own stories. It was such an amazing feeling! This is the reason why I create my art. Negative comments don’t faze nor stop me from creating artwork which I believe in.

Using hair as a material for my artwork, I keep in mind its aesthetic, religious, and social significances, while evoking a sense of repulsion in viewers. I grew my body hair out for three months in preparation for a performance piece. I received many perplexed, horrible glances from strangers and negative comments from the people I love! The high pressure to keep up with social expectations of unrealistic versions of an “ideal” woman is extremely harmful.

I created little “monsters” as a way to give my horrific battle with the female condition of endometriosis, a form. I was constantly masking the pains and was too ashamed to reach out due to the taboos associated with menstruation. This project was a way to cut out the disease and confront it. Exhibiting grotesque forms, this piece mirrors society’s repulsion towards bodies that do not fit the socially constructed “female ideal”.

A safe space for women to speak on body hair and beauty ideals, these interviews took place while their vulvas were moulded for another project. We discussed the influence in the perception of the female body and I hope to encourage these often suppressed bodies to be regularly present within the public sphere. It is important for women to see bodies like theirs celebrated! 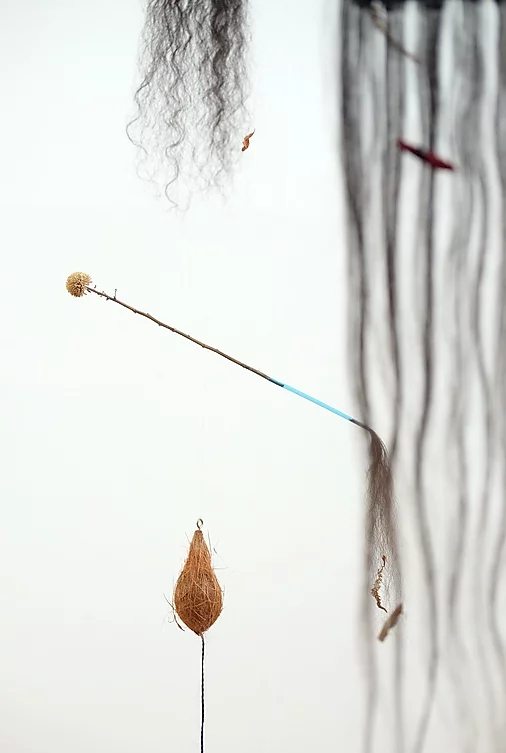 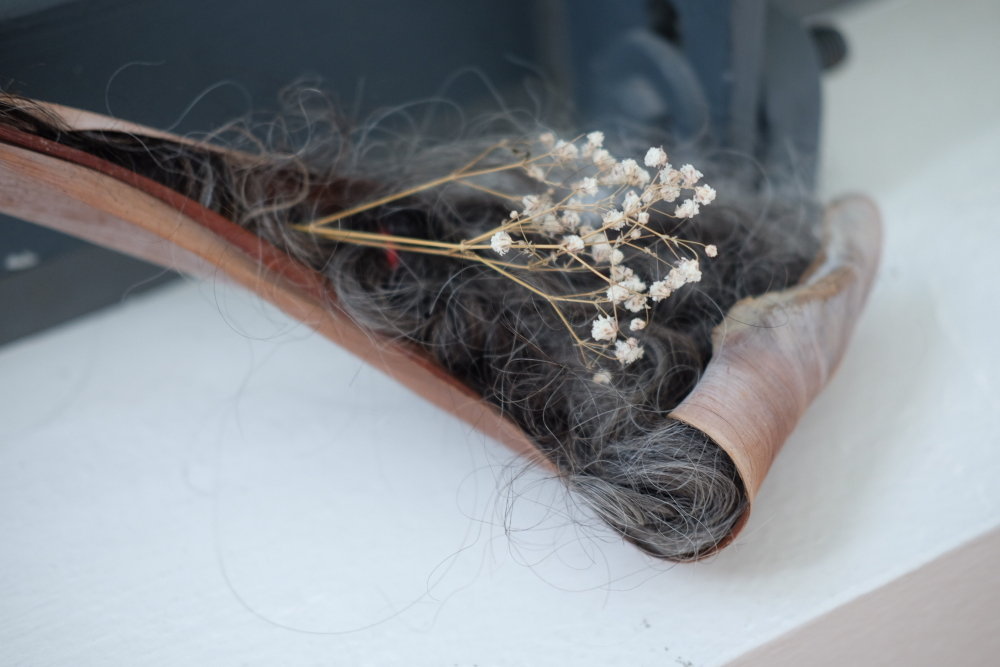 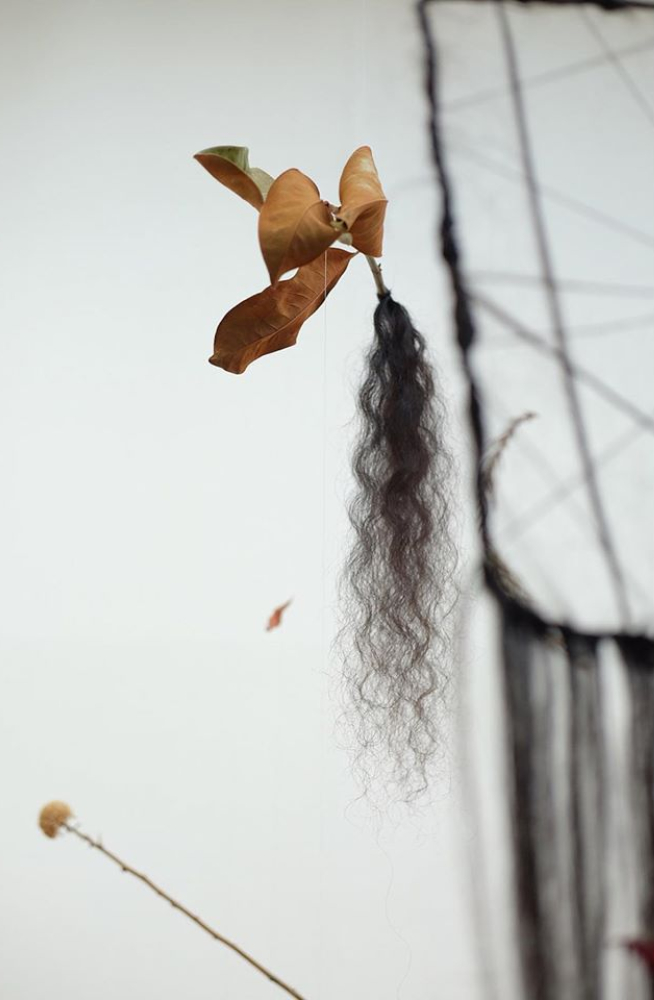 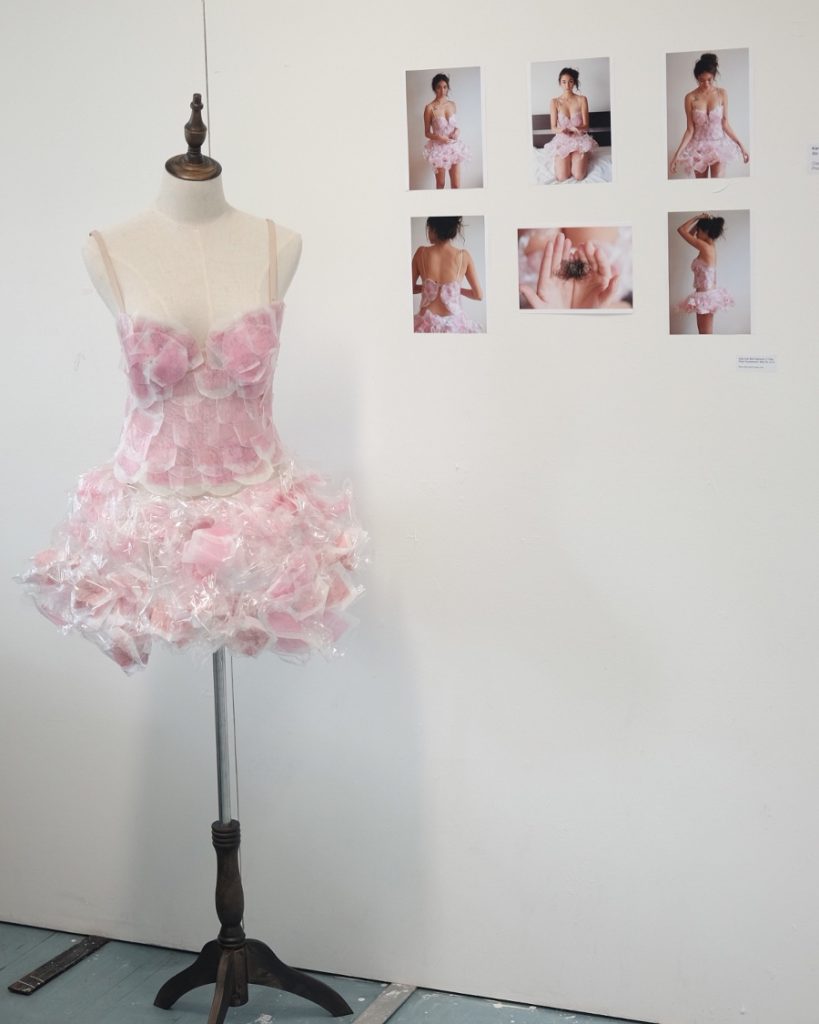