Spoiler alert: a review of what went down in the first episode 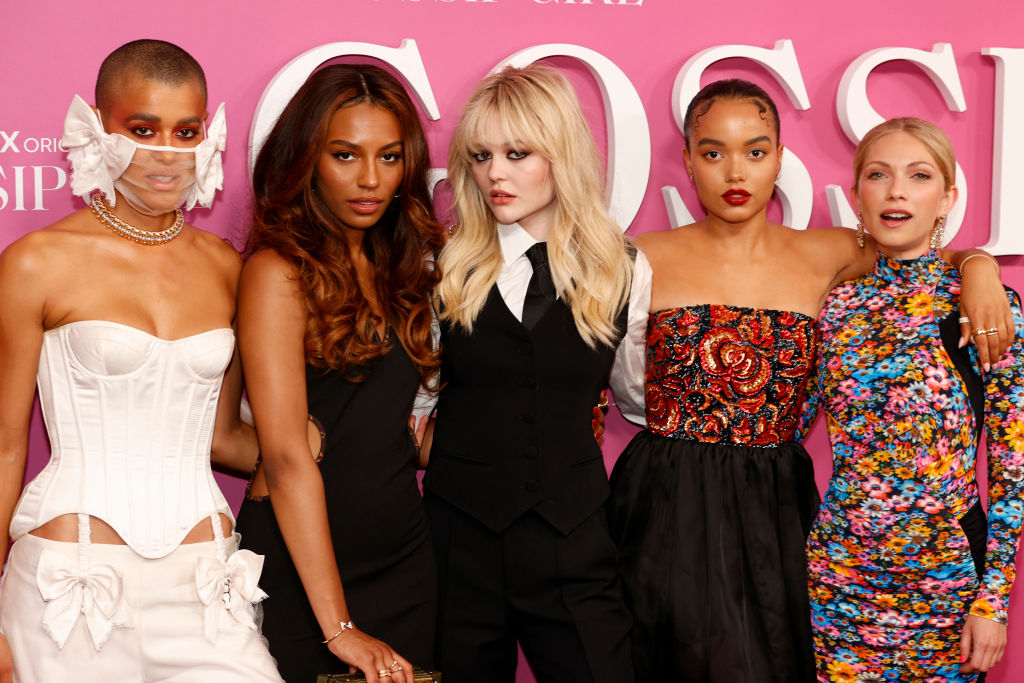 The cast of the new Gossip Girl. Photo by Arturo Holmes/FilmMagic

After several months of teasers and mysteriously-captioned Instagram posts, the day has finally arrived: the first episode of the Gossip Girl reboot has aired. Was it exciting? Sure, but was it predictable? Perhaps more than what is expected of a reboot.

For those of you who have not heard of Gossip Girl before, it is a story based on the young adult book series of the same name by Cecily von Ziegesar. The 2007 hit show centres around a group of rich kids, who all attend New York’s prestigious private schools, Constance Billard and St Judes, and the drama surrounding their lives.

Fast forward to 2021, the premise of the reboot remains the same, except this time around we see a group of racially diverse Gen-Z students in a somewhat slightly different plot. Instead of the competitive rivalry of two very popular girls, Serena van der Woodsen and Blair Waldorf, the new show follows a teenage influencer name Julien Calloway who is living her best life surrounded by her close friends, namely Luna and Monet, who are always there to help take her Instagram posts, and loyal boyfriend, Obie Bergmann IV. 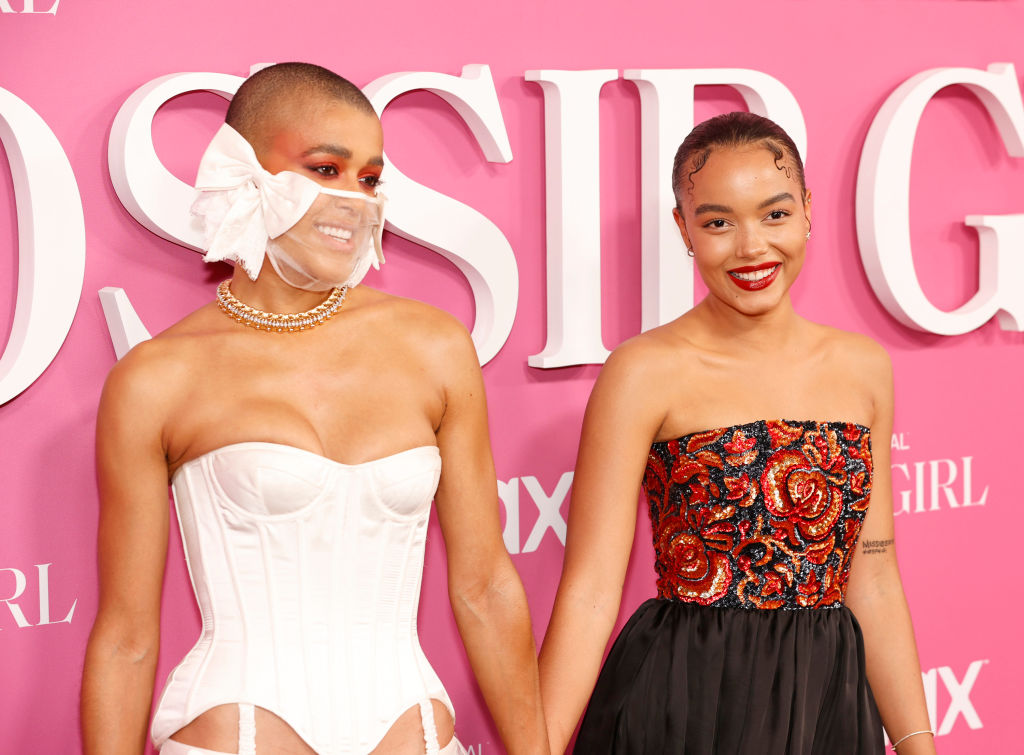 Julien’s mother left her and her father when she was younger, fell in love, and had another daughter with another man. In the present day, Zoya Lott, Julien’s long-lost younger sister just enrolled in the same school. Unbeknownst to family and friends, the two have had a close relationship for a while and now want to take this opportunity to be friends out in the open.

As the show wouldn’t be complete without some form of betrayal, Julien’s group of friends do not want Zoya joining their clique and stirs up some drama, causing a rift between the sisters. This is then intensified with the comeback of Gossip Girl, who instead of a blog, now runs an Instagram account that further puts the siblings against each other. There’s also the matter of chemistry forming between Zoya and Obie, which will undoubtedly be explored even further throughout the season.

As expected, a lot of fashion moments is seen on the show; in fact, we spot Louis Vuitton’s Capucines in the very first five minutes in the hands of Julien. Zoya wears the Adidas x Beyonce Superstar platform sneakers to her first day of school and Monet sports a cute tweed blazer and skirt set from Veronica Beard while hanging out on the steps of The Met. Julien also walks down the runway of a Christopher John Rogers presentation.

Being a sequel to the previous Gossip Girl, this version pays homage to the past show by acknowledging the original characters such as Serena, Blair, Nate Archibald and Dan Humphrey, who we all know was the face behind the Gossip Girl blog. You’ll find how the resurrection of the Gossip Girl persona this round very funny and relatable – we won’t spoil that one for you.

A lot more still needs to be unpacked, which we will only find out as the season progresses. It’s an obvious and easily watchable show if you don’t look too much into the details and compare it with its predecessor. Aside from its easy plot, watch it for the many stylish outfit inspos, courtesy of stylist Eric Daman, who worked on the original series. Since we’re in lockdown, this could be the perfect distraction you need.

Watch the first episode on HBO Max or Astro GO. 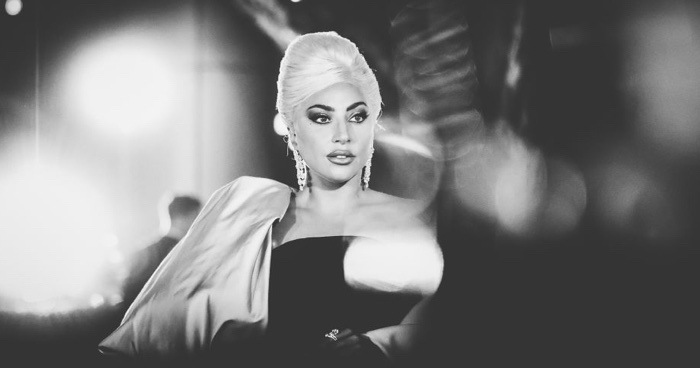