“History has done him a disservice as well,” Frost says of the man who would be Henry VIII. “All anybody knows is Henry and his six wives. But if you take it from the beginning of the story, Henry marries this woman in good faith and he loved her. But year after year, she cannot produce a living son. To a religious man, the only read of that is, ‘Why is God punishing me?’ And the easiest thing to pin that on is, ‘Oh, it’s not me that’s sinned, it’s Catherine. She wasn’t a really virgin, and I’m being punished, we’re both being punished.’

“In the worldview of that period, that would be catastrophic to Henry. He would think he’s going to hell. He’s the king; he’s supposed to be the highest human on the earth, closest to God. And instead there is this terrible realization. And when you look at what happens between him and Catherine through that lens, it’s very human. It makes sense. For 20 years he loved her, but it was eroded by this absolute terror of the sin he felt they had committed, and the lie he felt that she had told him.” 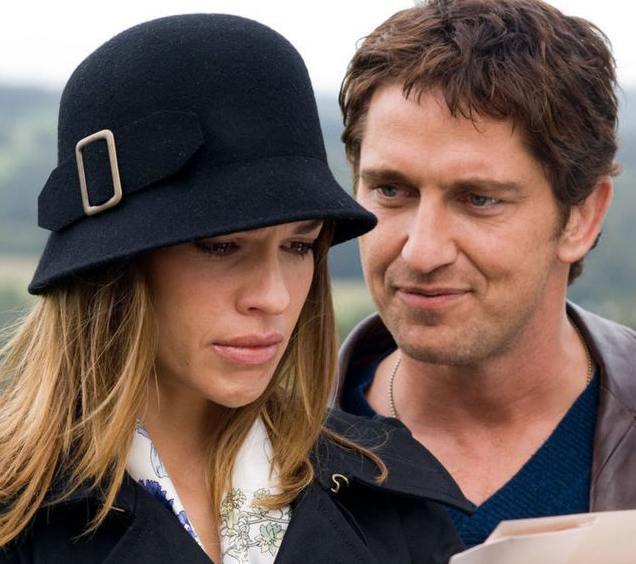