If you’ve ever hoped that Prince Charles would turn his hand to fashion, then your wish has been granted.

According to The Guardian, Charles has now teamed up with designers Vin + Omi to help create “dresses made out of nettles from the prince’s Highgrove estate.” The designs are set to be shown on the runway at London Fashion Week.

Apparently Prince Charles met the designers over tea in 2018, and casually dropped into conversation that, when it came to nettles, he had “lots of those at Highgrove.” As the designers had already been experimenting with making fabric out of cow parsley, nettles were the next logical step.

Omi told The Guardian that the whole experience “was quite surreal,” especially as the designers “are not establishment at all.” Omi continued, “Our look is 1980s Camden punk. I mean, it’s not like we are Gucci or someone like that.”

According to the publication, “the designers recruited a team of students from Oxford Brookes University to help harvest 3,000 nettle plants,” after conferring with Charles’s team on the Highgrove Estate. 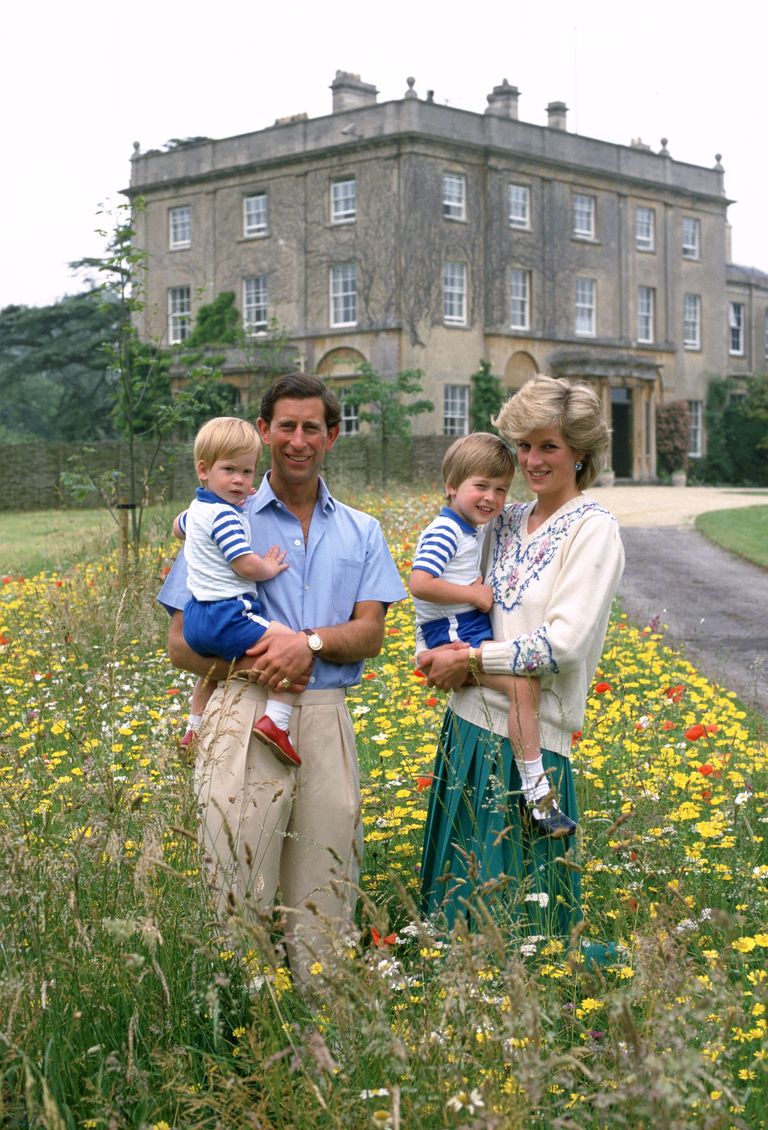 As for what kind of material nettles produce, Omi revealed, “fabric you might think was a type of alpaca, or maybe a very fine fleece,” describing it as “wispy, airy… you wouldn’t recognize it as nettle at all. That’s the whole point, to make a contemporary garment out of a waste material.”

Prince Charles is said to be “very appreciative” of the project and its aim to reduce waste and help to produce sustainable clothing. 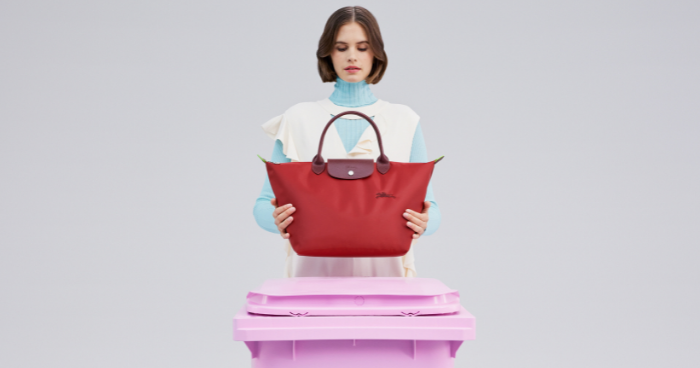 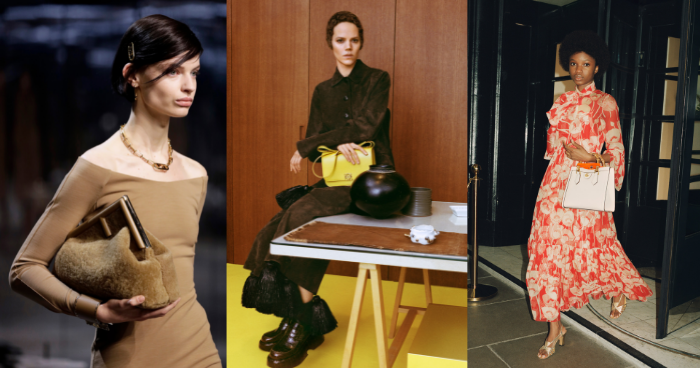 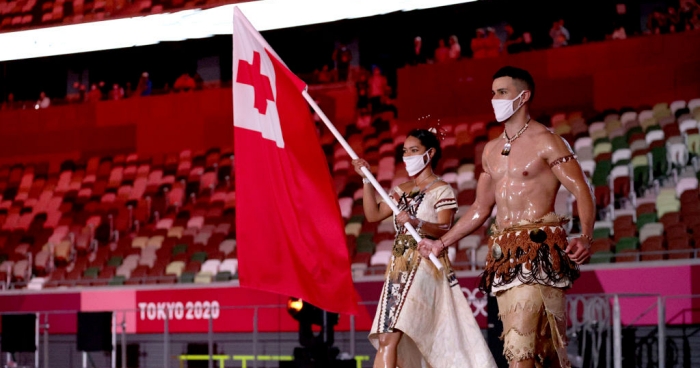