The Queen is celebrating her 93rd birthday in Windsor today, which coincides with Easter Sunday. She’s joined by members of the Royal Family, including Princes William and Harry as well as Kate, for a traditional church service at St George’s Chapel, where Harry and Meghan were married in May last year. 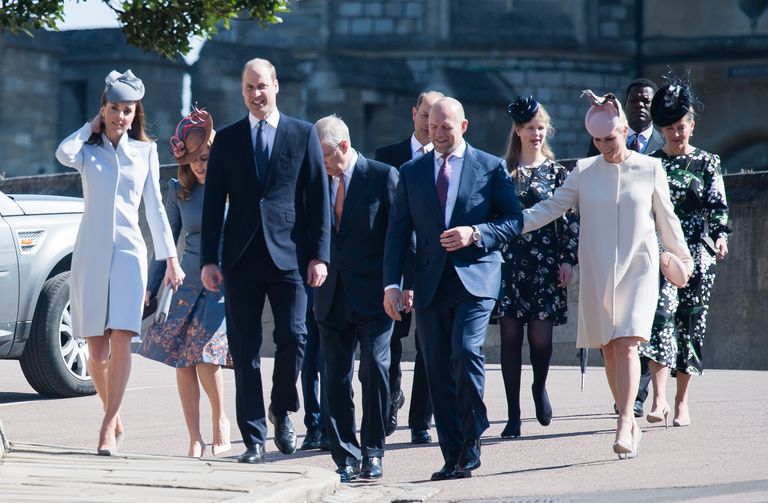 Meanwhile, at Buckingham Palace, the Band of the Irish Guards will perform a rendition of Happy Birthday in her honour on the forecourt as part of the Changing of the Guard ceremony. Gun salutes are also fired as a mark of respect, but never on a Sunday, so this year they will be delayed by one day. 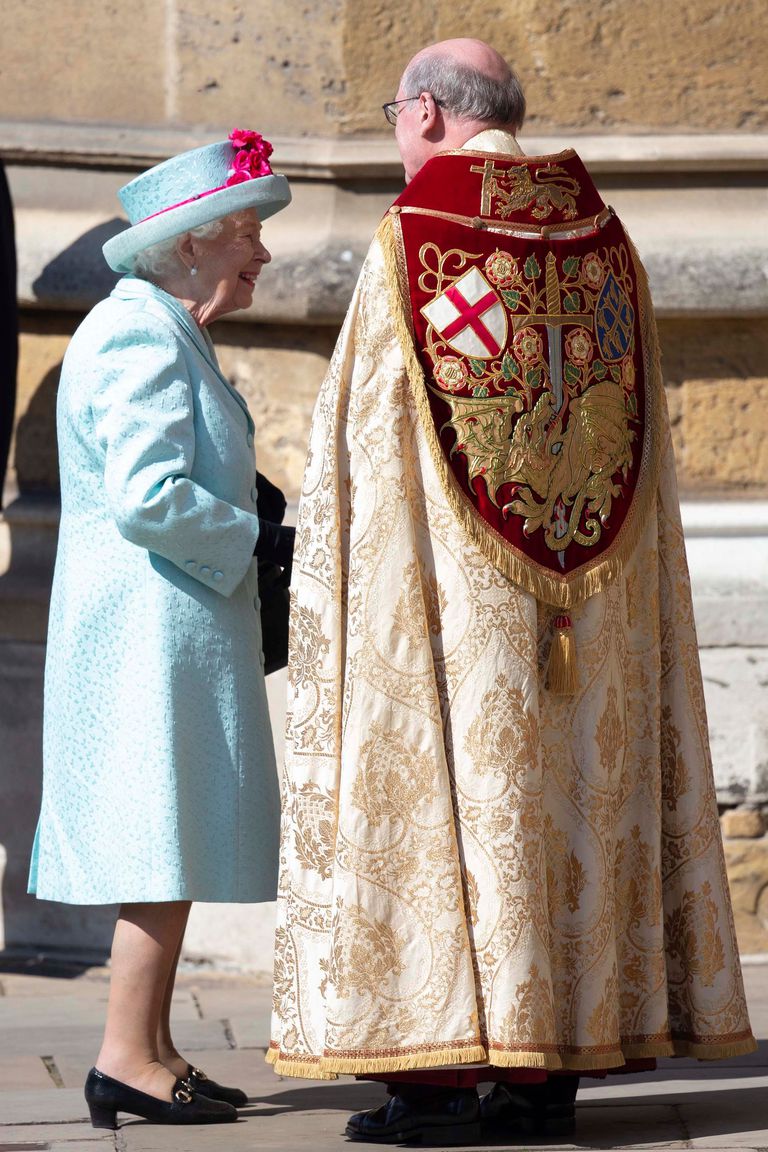 Birthday messages have been flooding social media, including a moving video from the Royal Family’s official Twitter account. The tribute includes a photograph from each decade of The Queen’s life, from an image of her as a baby in 1926 to her visit to King’s College last month.

Happy 93rd birthday to Her Majesty The Queen!

Our video includes a photograph from each decade of The Queen’s life, from an image of her as a baby in 1926, to her visit to King’s College last month. #QueensBirthday #HappyBirthdayHerMajesty pic.twitter.com/E2J8c5rziD

The Duke and Duchess of Sussex also took to their Instagram account to commemorate the special day. They shared an array of images throughout the years, captioning the post: “Happy Birthday Your Majesty, Ma’am, Granny. Wishing you the most wonderful day! Harry & Meghan”.

The Duke and Duchess of Cambridge shared their well wishes on Kensington Royal’s Instagram, writing, “Wishing a very happy 93rd birthday to Her Majesty The Queen!”.

Although 21st April is the day that the Queen was born, the monarch’s official birthday is celebrated on the second Saturday in June each year, which is commemorated with the Trooping the Colour parade. 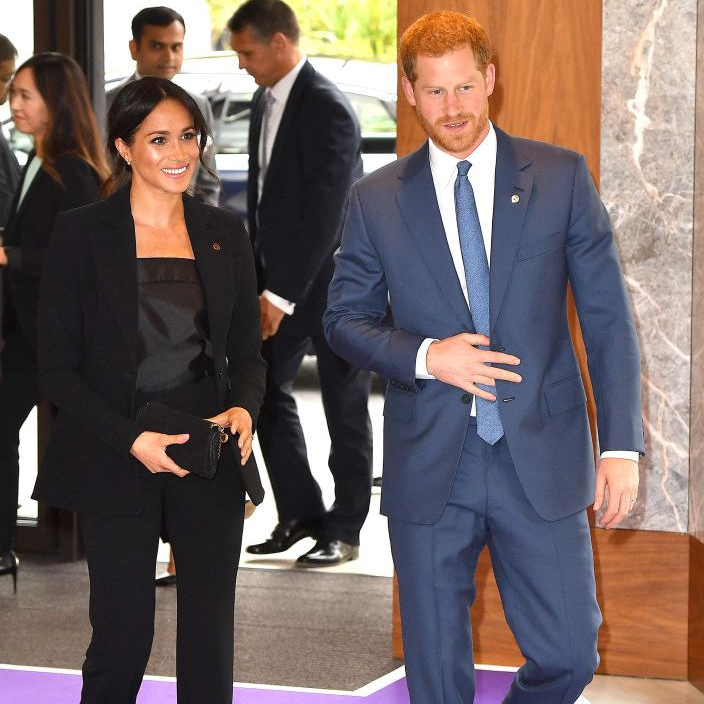 What Does Being Financially Independent Mean for Prince Harry and Meghan Markle? 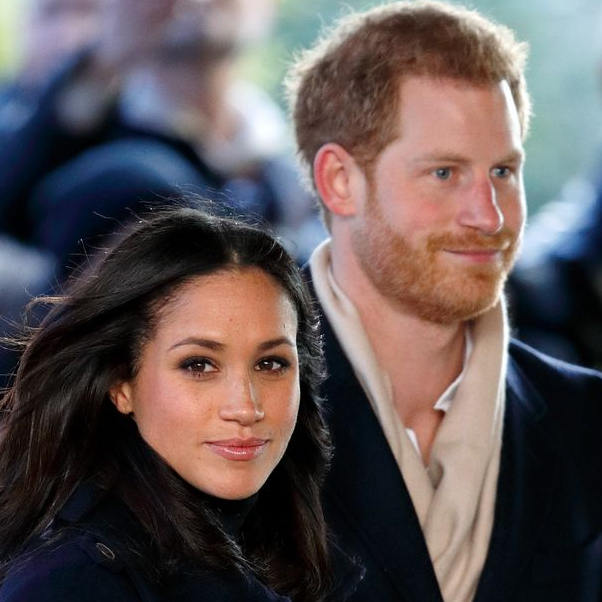 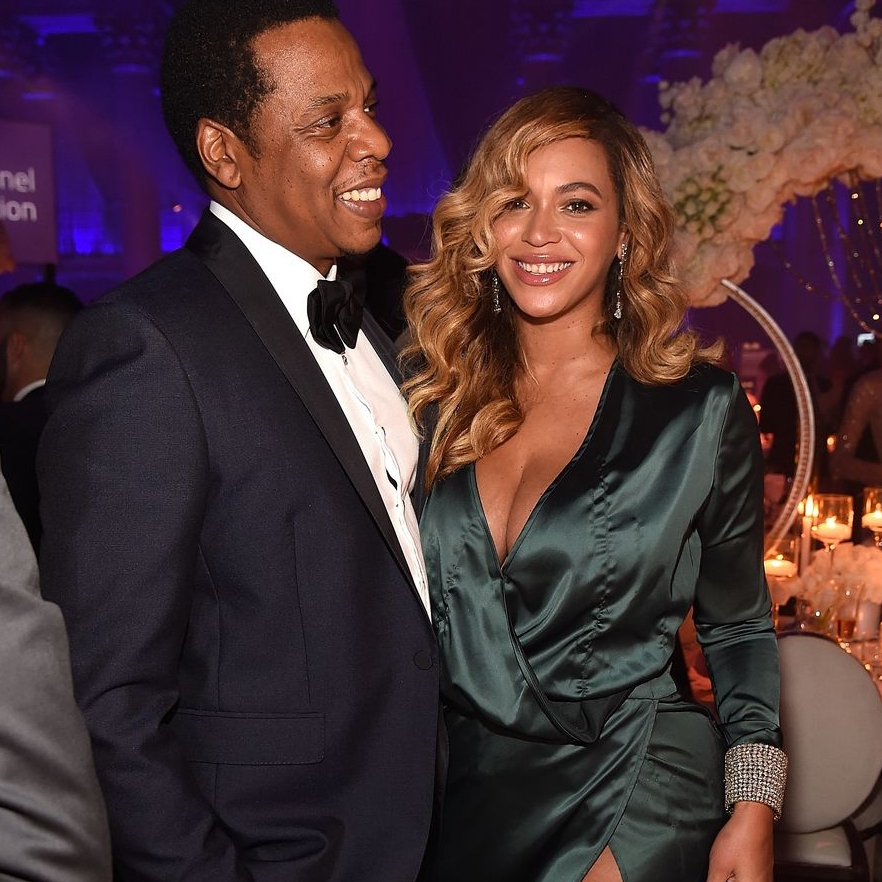 Beyoncé Has An Early Birthday Celebration At Made In America Festival