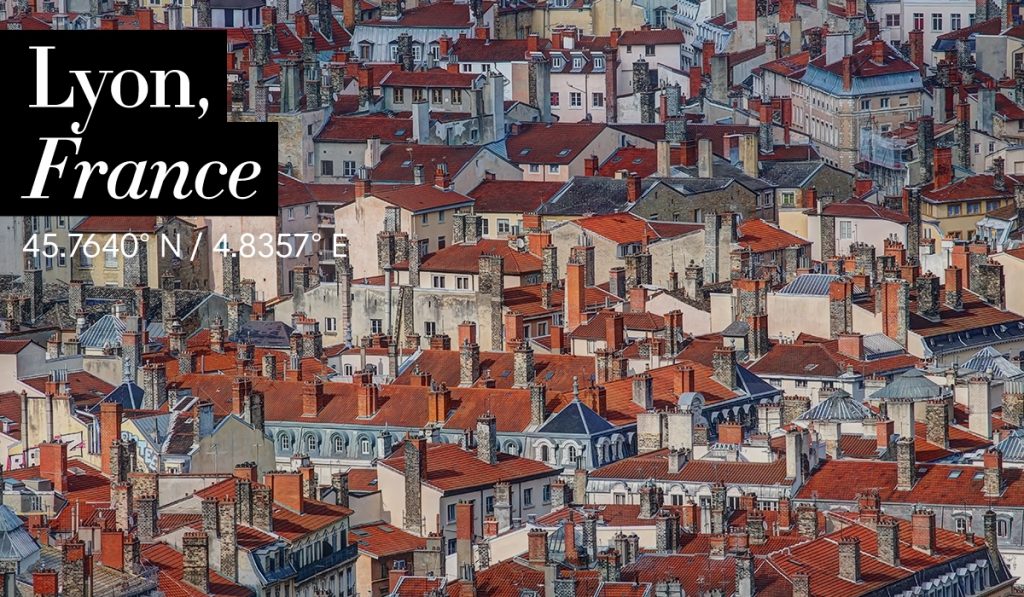 Why to go: Paris may have a reputation as France’s culinary capital, but the real crown (or should we say toque) belongs to Lyon. Lesser known outside of France than its Eiffel Tower-sporting sister, Lyon is set in the mountainous region of eastern France, about halfway between Paris and Marseille. Lush and green, Lyon is home to some of the finest ingredients in the famously food-obsessed country, which is perhaps why it’s been home to some of the most influential chefs in France’s history, a tradition that it carries on to this day.

What to do: It goes without saying that when you’re in Lyon, you should eat frequently and well–a job that’s isn’t too much of a challenge in a city with 20 Michelin-starred restaurants. Legendary chef Paul Bocuse, considered the grandfather of cuisine nouvelle, has his iconic restaurant, L’Auberge du Pont de Collonges, just outside of the city. After 50 years, L’Auberge still remains one of the most awarded restaurants on the planet for its ultra-classic fine French fare–but don’t overlook the most casual, exclusively Lyonnaise institutions called bouchons, the place to go for hearty, homey food in a friendly, local atmosphere. Eating is far from the only thing to do in Lyon. Museum of Fine Arts of Lyon is considered one of the finest in Europe, with a large collection of coins and medals as well as paintings by Matisse and Picasso. The Basilica of Notre Dame de Fourviere is home to an impressive display of mosaics and stained glass work that’s not to be missed.