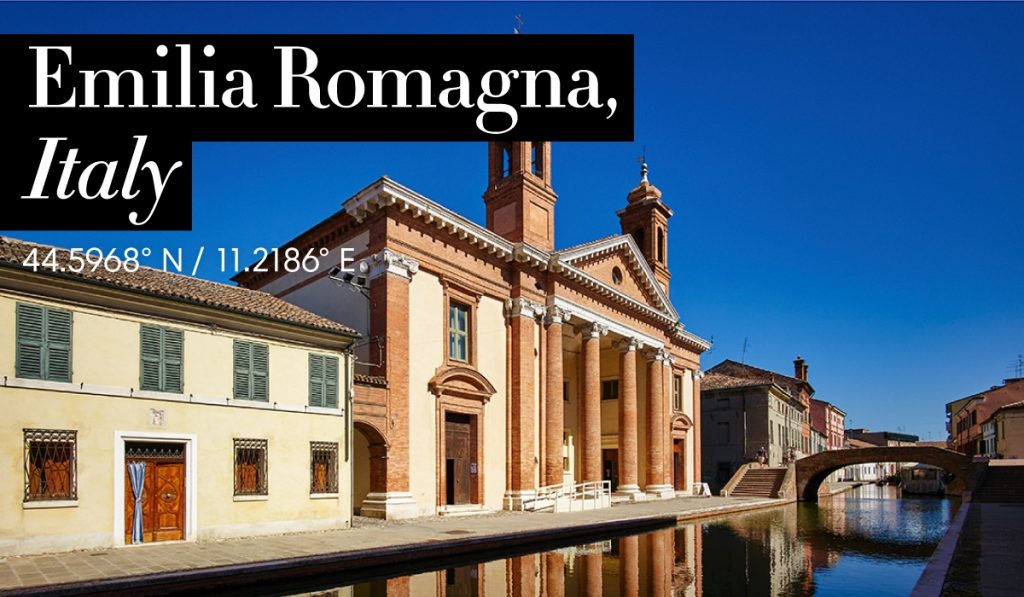 Why to go: Rome is iconic, Florence is a feast for the eyes and Lake Como is beyond dreamy, but if you’re looking to expand your Italian vocabulary beyond the expected, it’s time to add north-eastern region Emilia Romagna to your list. Home to cities like Modena (where Parmigiano-Reggiano and balsamic vinegar come from), Parma (with its titular ham), and Bologna (one of the historic centers of Italian commerce) Emilia Romagna is an Italophile’s dream. “Often overlooked in favor of Lombardy and Tuscany, traveling through this rich land reveals a whole host of treasures,” says Marchant. “Each city unveils more hidden delights and gastronomic indulgence than the last.”

What to do: “Whilst Emilia Romagna may be the birthplace of Ferrari, Maserati and Lamborghini, slow travel is the way forward here,” Marchant says. Instead of locking yourself into a single city, set yourself up for a few days of touring the countryside, winding between artisanal producers–try Acetaia Giusti, billed as one of the oldest balsamic vinegar producers in the world–and medieval villages–make sure to stop off in Ravenna, the last capital of the western Roman empire and home to no less than eight Unesco heritage sites–at a leisurely pace, stopping for a wine or a bite whenever the mood strikes. Then head into the region’s city-center to amp up your appetite even more. “The capital of Emilia Romagna, Bologna, is a city to be explored as much with your taste buds as with your eyes,” advises Marchant. “Serving up some of the country’s most gourmand-approved street food, it’s hard to pass through Bologna without stopping for some of the city’s best mortadella and a glass of Sangiovese.”