The Island and the Palace

MUSHA CAY AND THE ISLANDS OF COPPERFIELD BAY 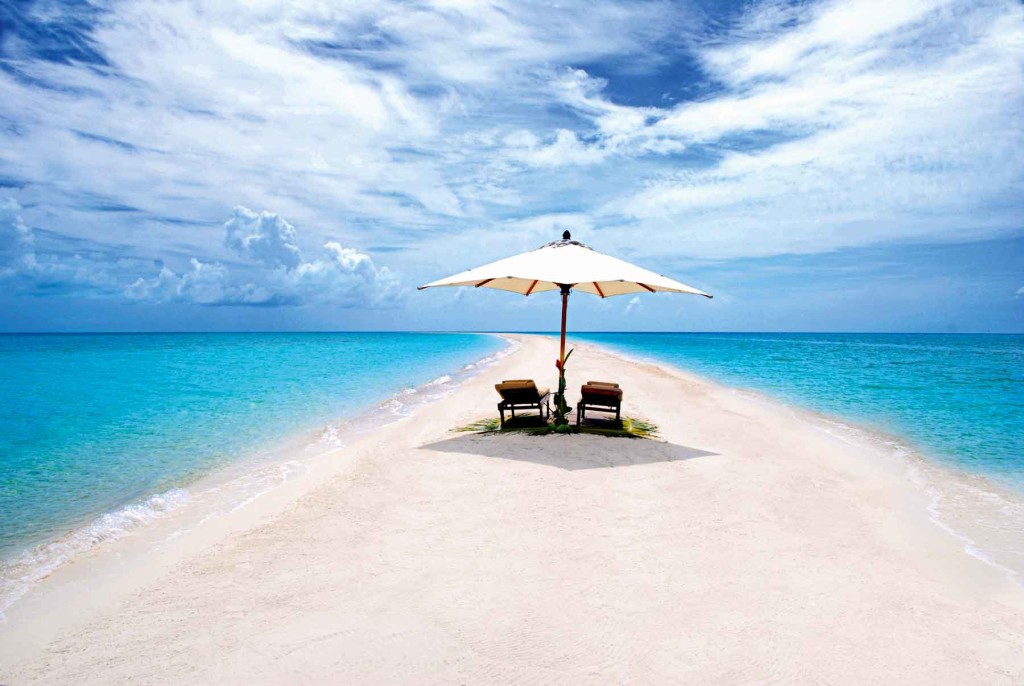 Let the soothing hum of waves kissing the sandy beaches of Musha Cay drown out city noise and stress. This breathtaking cluster of islands, the brainchild of the world’s greatest illusionist, David Copperfield, is nestled in the magical out-islands of Exumas. Don’t forget to catch a movie or two at Dave’s Drive-In! www.mushacay.com

Rustic Florence sets hearts racing and never fails to charm anyone and everyone who visits this phenomenal city of rich Italian marvels. Immerse yourself in this bucolic Florentine escape with a few nights at the resplendent Villa San Michele, which was once a monastery. A refreshing cocktail or two under its tall, shady trees will soon have you singing the praises of la dolce vita. www.villasanmichele.com 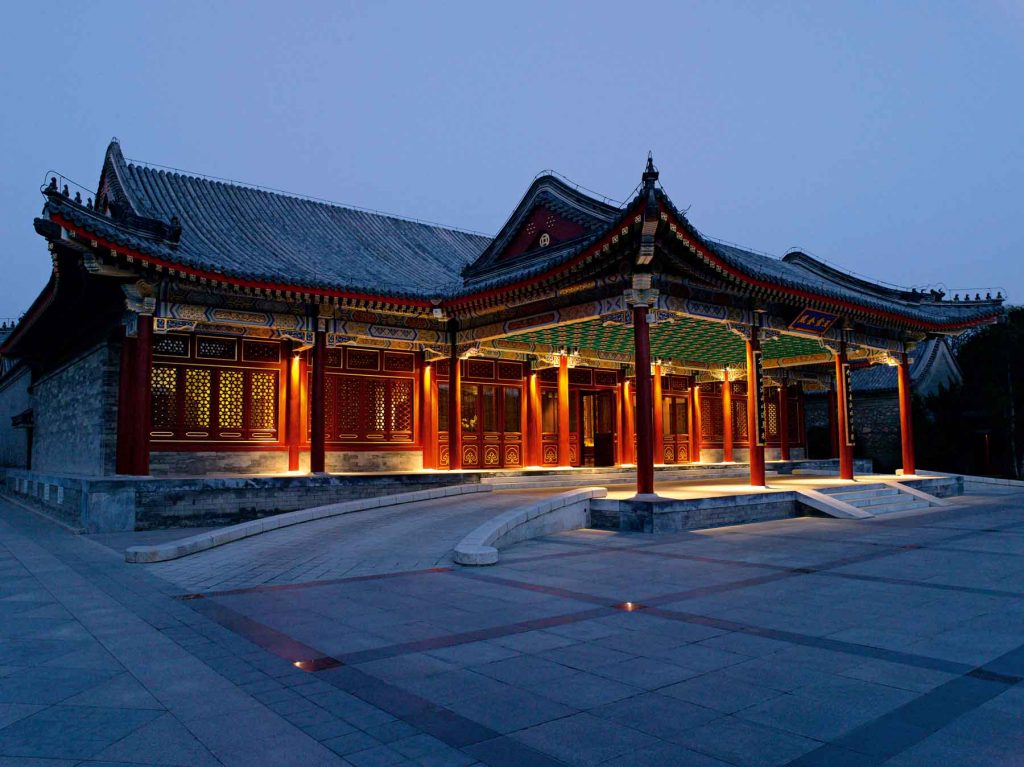 Experience China in all its imperial glory. Originally dwellings for honoured guests of Empress Dowager Cixi of the Qing dynasty, Aman at Summer Palace is royally positioned in one of the seven ancient capitals, a stone’s throw away from the East Gate of the Summer Palace in Hangzhou. www.amanresorts. com/amanatsummerpalace 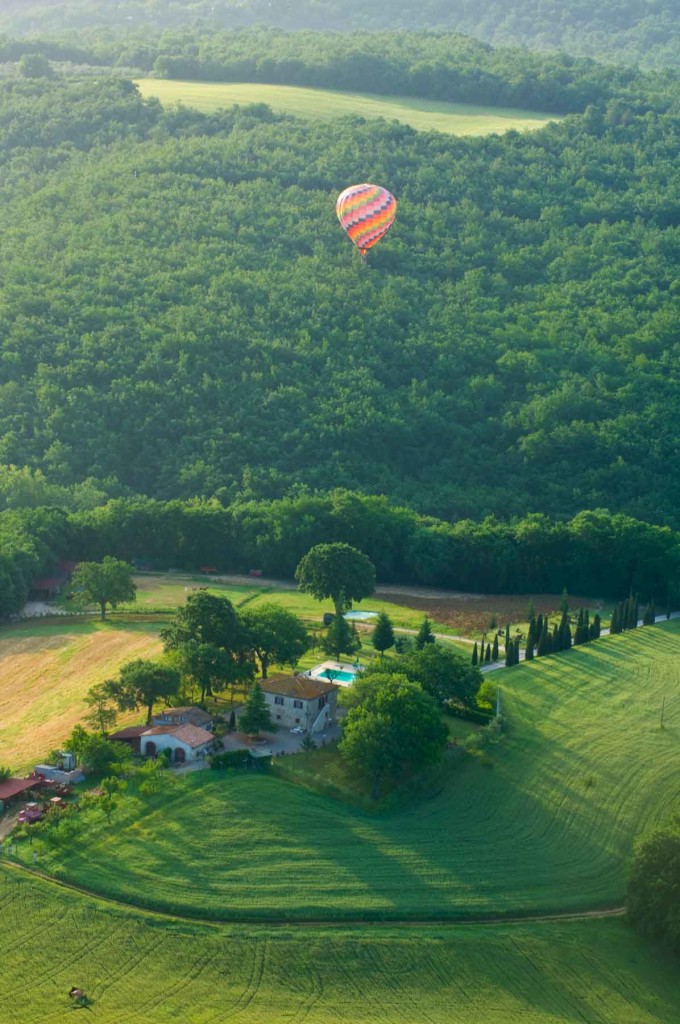 Float through sunny Italian skies in a wicker basket? Drink in the charismatic rolling hills, colourful flowers, and endless olive groves of historical Tuscany the way they were meant to be seen, from the dizzying heights of a flying hot-air balloon. www.ballooningintuscany.com