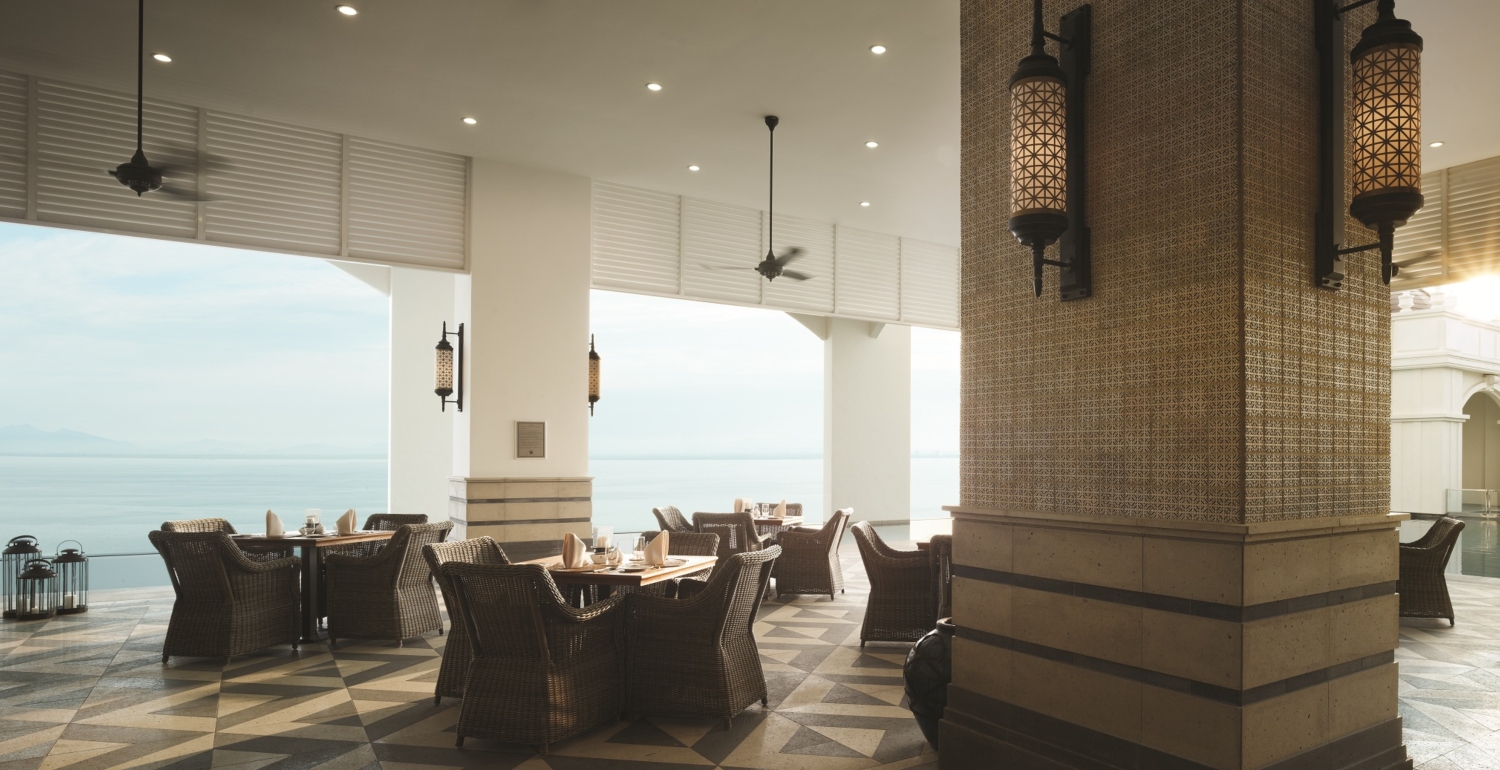 Travel /
Great Escapes
Deeply nourish the soul with a stay at the E&O.
By Elyza Khamil

With its reputation as one of the food capitals of the world and stunning heritage buildings, Penang has grown to become a cosmopolitan island with an exceptional arts and culture scene. I hadn’t visited in years so I was thrilled to be there shooting the third series of BAZAAR’s travelogue: ‘BAZAAR Cities’ (check it out on www.harpersbazaar.my).

Check in to … Eastern & Oriental Hotel, also known as the E&O, has come to represent the island of Penang for decades. I was greeted by khaki-clad doormen and bellhops in pith helmets as I entered the lobby of the Victory Annexe, which opened in 2013 and melds the colonial style of the Heritage Wing—built in 1885—into one contemporary design. The hotel has seen two World Wars, the wane of the British Empire, as well as the birth of Malaysia—if only these historic and opulent walls could talk.

Eat … Indulge in a breakfast spread at the private Planters Lounge, open all day exclusively for guests staying in the Victory Annexe wing, which also offers daily evening cocktail hour with light refreshments. I found myself dining in true colonial spirit, sipping on G&Ts on the terrace, gazing across the Straits of Malacca and the Andaman Sea. The E&O restaurant’s 1885, named for the year that the E&O hotel was established, offers the hotel’s famous English Afternoon Tea. Savour a lovely three-tier stand full of savoury-and-sweet-favourites accompanied by your tea of choice. 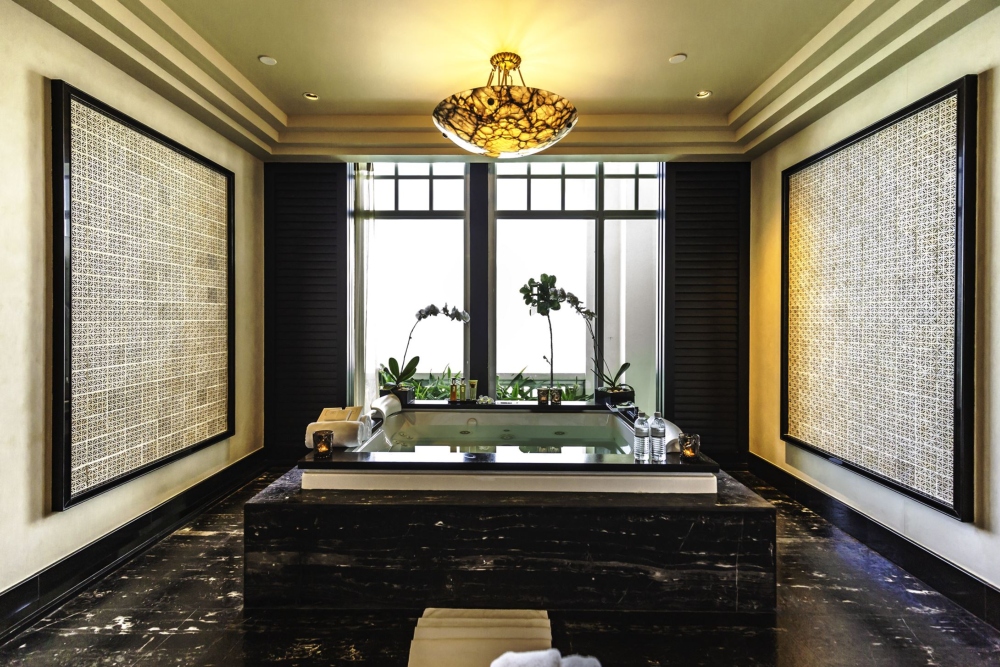 Spa … Bringing the best of Thai holistic therapies to Malaysia, the E&O’s Pañpuri Organic Spa offers utter serenity and indulgence, with five treatment rooms set against a backdrop of lavish interiors, polished brass, and opulent marble—all with a picturesque view of the Straits. With a broad range of exotic, authentic therapies from across Asia performed by well-trained hands, escape blissfully with the Prana Stress-Relieving massage. First up, a steam shower with jasmine oil softened my skin and loosened my muscles. A warm pillow filled with rice and natural plant ingredients helped relieve the tension in my neck during the massage, too. Using a combination of Thai and Balinese acupressure techniques with organic lemongrass oil to alleviate stress and relieve pain, my therapist, Cindley, sure was stronger than I anticipated. As she kneaded my knots to stimulate blood circulation and increase muscle flexibility, I dozed off into a state of relaxation—my body’s energy points rebalanced and my soul deeply nourished. 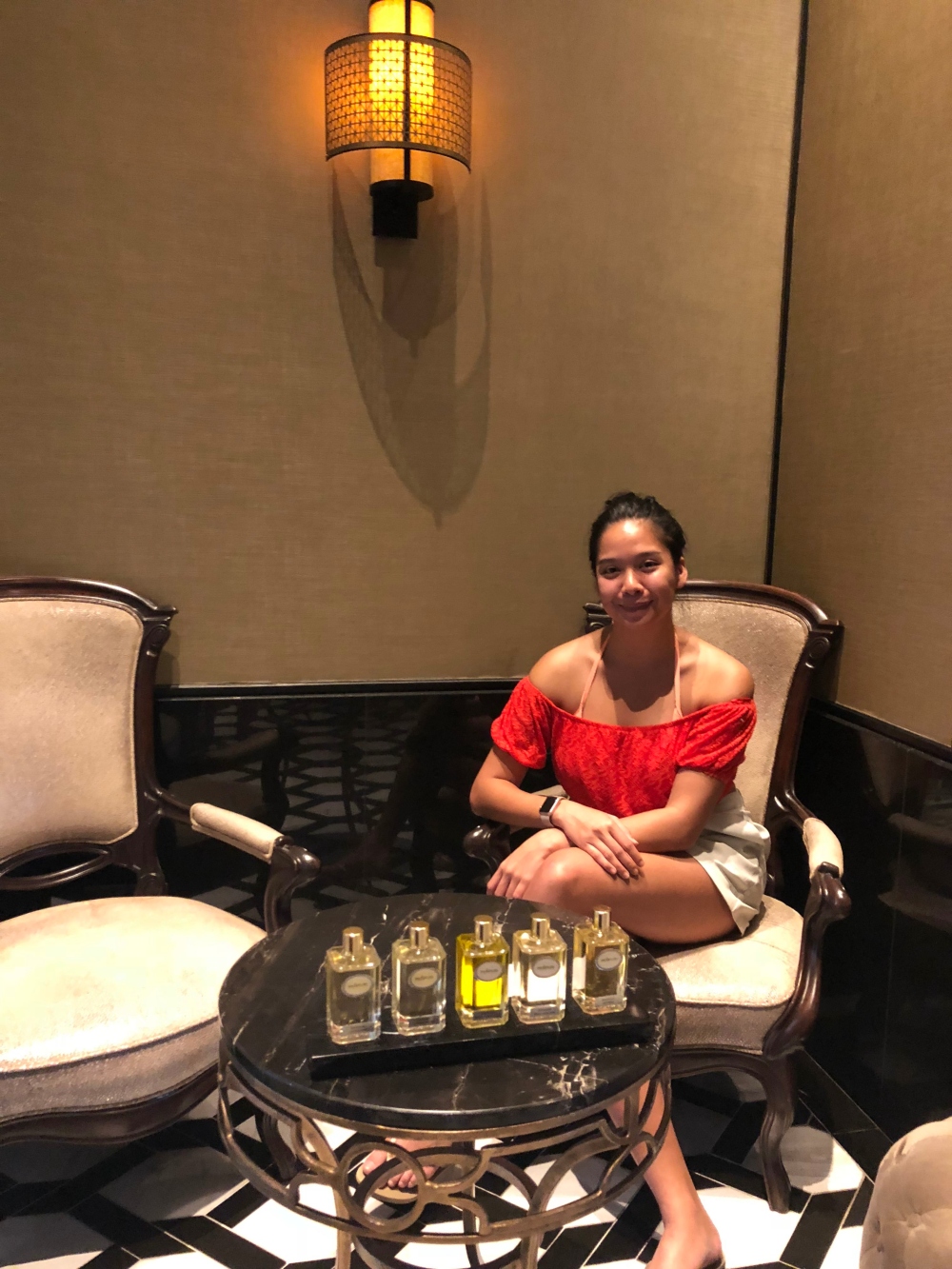 Going Out
We’re on the lookout for this year’s Always Be My Maybe.