Is Your Green Juice Making You Fat? 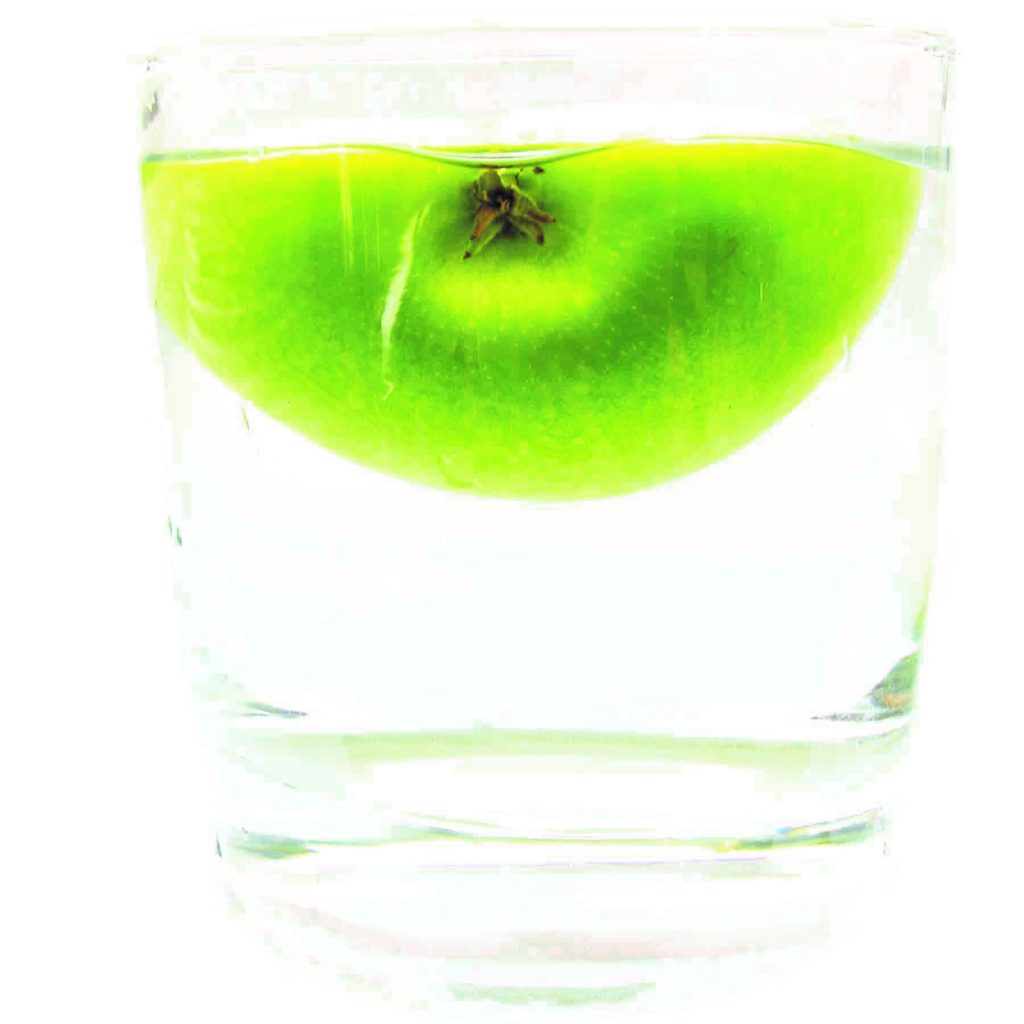 We’ve been programmed to think that fat equals fat and the weight loss equation is all about calories in versus calories out. But the word to fear most may actually be sugar. Sure, you’re well aware of obvious sugar-laden beverages, from regular soda to energy drinks, crucified incessantly in the media as research continues to link their own overconsumption to the obesity epidemic. And you steer clear of candy, the dessert menu, and the simple-carb-filled bread basket, whose contents’ inevitable fate is to turn into sugar.

Yet it’s the stealth sugar often lurking in seemingly healthy foods – green juice, whole wheat bread (yes, whole wheat), Greek yoghurt with fruit, granola, almond milk, coconut water, marinara sauce, and condiments such as ketchup and fat-free balsamic vinaigrette – that can cause the amount you consume to skyrocket. These sugars not only exacerbate weight gain, especially belly fat, but they also contribute to mood problems such as depression and the inability to focus, as well as fatigue, gas, bloating, and inflammation. “You know if you’re putting teaspoons of sugar in your coffee or eating a cupcake every day, it’s a problem,” says JJ Virgin, a nutrition and fitness expert and author of JJ Virgin’s Sugar Impact Diet. “But you wouldn’t look at a low-fat muffin, yoghurt, or whole wheat bread as being an issue.” That’s why the World Health Organization recently proposed cutting its recommended total intake of added sugars for adults in half, to about 25 grammes a day (six teaspoons).

First, to be clear: We need sugar. “Glucose is a critical source of energy for the brain,” says Joy Dubost, a dietitian and a spokesperson for the Academy of Nutrition and Dietetics. However, not all sugar is created equal. An apple has a substantial amount of sugar naturally (on average, about 19 grammes) in the form of fructose, but it’s also packed with phytonutrients and fibre, which essentially counteract the negative effects its inherent sweetness may have and which is why Virgin says that fresh fruit is fair game. But drinking apple juice (or eating foods laced with its concentrate) is like mainlining pure sugar without reaping the nutritional benefits of the fruit itself. And what happens when fructose isn’t piggybacked by fibre? It makes a beeline for your liver and kick-starts production of fat.

As for glucose, “the fate of glucose is either to get stored in the muscles for energy or, if it’s not depleted, turned to fat,” says Virgin. When your body is in a constant state of glucose overload, insulin levels are elevated, too, which triggers the production of leptin, the appetite-suppressing hormone. Unfortunately, the body can develop a resistance to leptin, and the next thing you know, you think you’re starving and need more energy (a.k.a. sugary food). Along with affecting insulin and leptin levels and causing your body to hold on to fat, sugar has calories (about 16 for every teaspoon). “Drinking just one sweetened beverage daily can add 15 pounds in a year,” says dietician Lilian Cheung of Harvard School of Public Health’s Department of Nutrition.

So back to your daily juice-joint habitat. Reality check: A carrot-beet-orange medley or mostly green veggie cocktail with apples and pineapple could contain in the ballpark of 50 grammes of sugar, more if it’s spiked with agave syrup, a high-fructose bomb. Instead, to cut the bitter taste of nothing but blended kale and spinach, try adding mint, lemon, basil, celery, cucumber, or avocado. Or even better, add chia seeds. “They can help avoid blood-sugar spiking when you’re drinking juices with fruit,” says Lianna Sugarman, founder of the New York juicery LuliTonix. “Chia is a blood-sugar-regulating über food.” Her recipe for a healthy green juice: Blend four cups of water, one avocado, three cups of spinach, a handful of cilantro, the juice of two limes, one tablespoon of chia, one peeled cucumber, a pinch of salt, and half a cup of ice. Enjoy, guilt free.