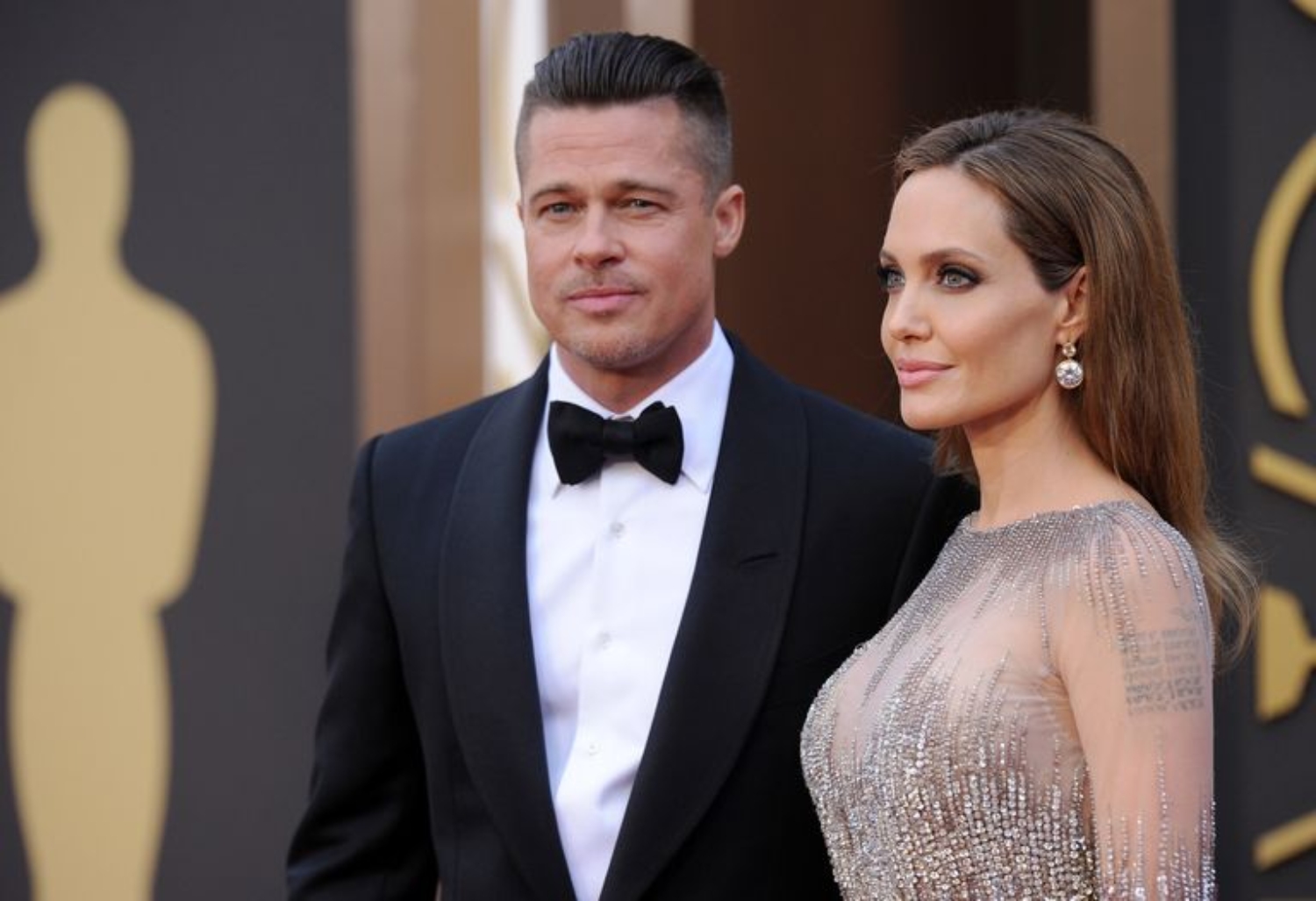 Culture /
Culture News
Everything you need to know about Pitt and the coveted awards.
by Chelsey Sanchez 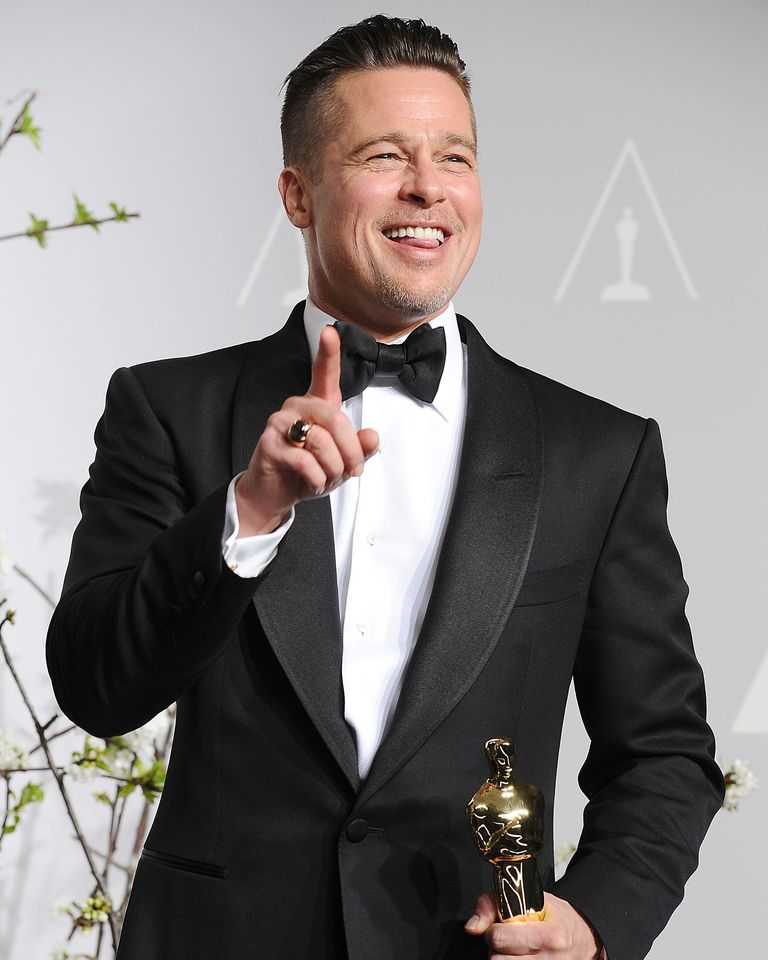 Yes, it sucks that The Farewell, Jennifer Lopez, and Beyoncé were all snubbed of Oscar nominations. But at least we get to see Brad Pitt in a tux again!

The Academy nominated the actor for his supporting role in Once Upon a Time … in Hollywood, marking his seventh Oscar nod. And although Pitt has been a household name who’s taken over our hearts and our lives since the ’90s, he has only recently triumphed as the victor for one of his nominations. But he’s never actually won an individual Oscar.

Here, we track Pitt’s long history with the coveted film award, from his very first nomination to the upcoming Oscars ceremony on Sunday, February 9. 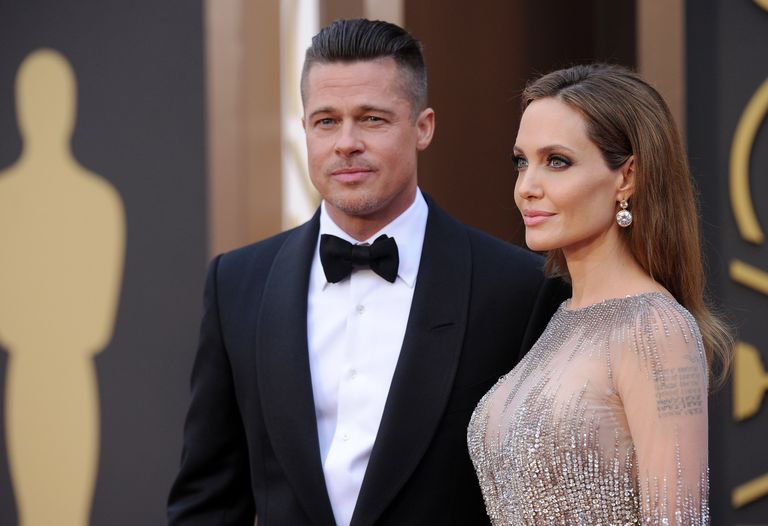 The Academy first acknowledged Pitt’s acting abilities in 1996, nominating him for Best Actor in a Supporting Role as Jeffrey Goines in the drama 12 Monkeys. By then, Pitt was 32 years old. Ultimately, he lost the award to Kevin Spacey, who worked on The Usual Suspects.

NOMINATED: BEST ACTOR IN A LEADING ROLE (THE CURIOUS CASE OF BENJAMIN BUTTON)

It would take more than a decade before Pitt’s next Oscar nod. In 2009, he was nominated for his work on The Curious Case of Benjamin Button, this time in the category of Best Performance by an Actor in a Leading Role. He lost to Sean Penn, who starred in Milk.

Pitt was nominated in the same actor category in 2012 for his role in Moneyball. A sports biopic he also helped produce, it was nominated for Best Motion Picture, securing him two Oscar nods. He lost both categories: Actor and picture both went to The Artist starring Jean Dujardin.

Finally, 2014 was his lucky year. Pitt was able to hold his very own gold statuette after 12 Years a Slave, a film he produced and played a small role in, won Best Picture.

Pitt’s sixth Oscar nomination came from producing The Big Short, which was nominated in 2016 for Best Picture. It lost to Spotlight.

With the 2020 Academy Awards ceremony just around the corner, Pitt now has seven Oscar nominations under his belt. This time, he’s going up against the likes of Tom Hanks, Al Pacino, Joe Pesci, and Anthony Hopkins. Whether or not he’ll win his first individual Oscar, only time (and the Academy) will tell.