BBC channels are available on UnifiTV and subscribers of Unifi TV’s Ultimate Pack also gets access to  the BBC Player for free, where they can stream shows on the browser or download the app. 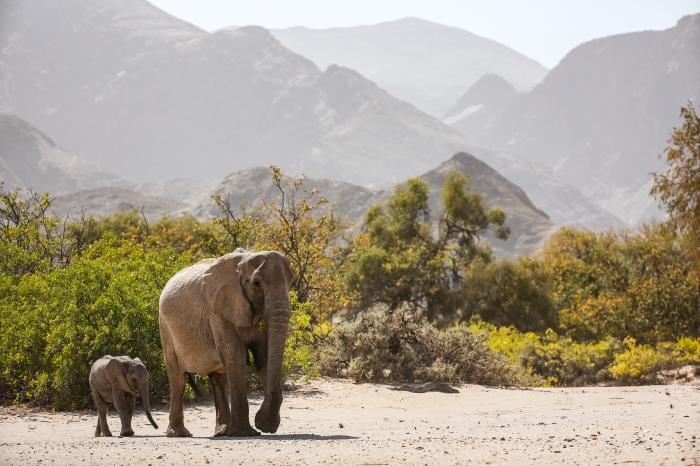 Travel to the far corners of the planet and discover the secrets of Earth’s few remaining untouched lands, all brimming with life. From the Namib Desert to Patagonia, only a handful of places on Earth can claim to be largely unchanged. Isolated from the rest of the world, these places have been protected from the most damaging effects of human interference.

Arctic Drift: A Year In The Ice 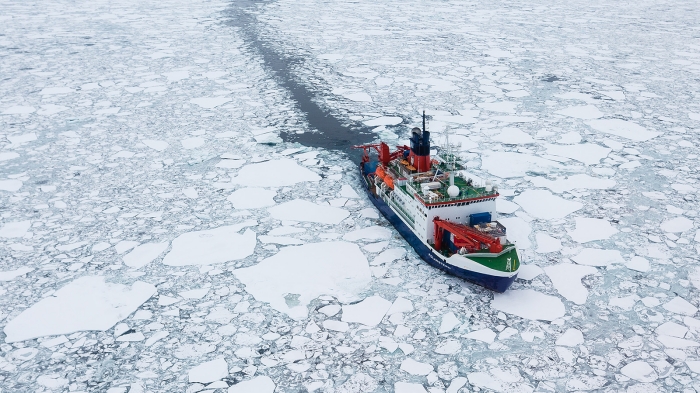 The Arctic is warming faster than anywhere else on the planet, and sea ice in the summer covers just half the area it did 40 years ago. Experts now believe an ice-free Arctic would have disastrous consequences for the rest of the planet –causing sea levels to rise and scrambling our weather, leading to brutal heatwaves, shock cold spells and catastrophic storms.

Where the Wild Men Are with Ben Fogle Sr8 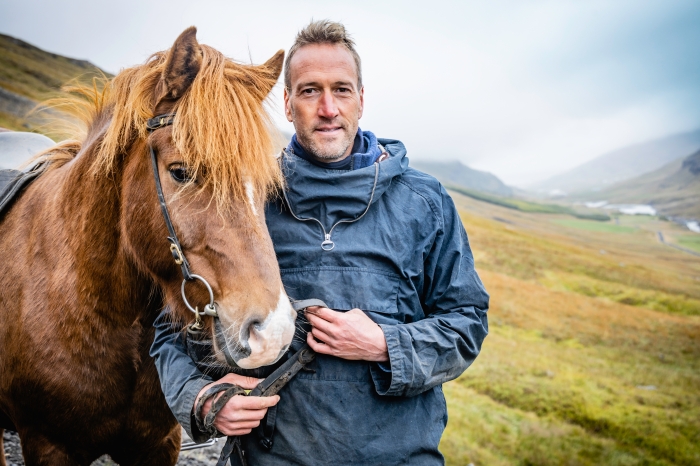 Presenter Ben Fogle and horse in a field in Iceland. Photo: BBC Studios

Explorer Ben Fogle meets more people who’ve turned their back on the rat-race and set up home in some of the most remote and inhospitable parts of the world. 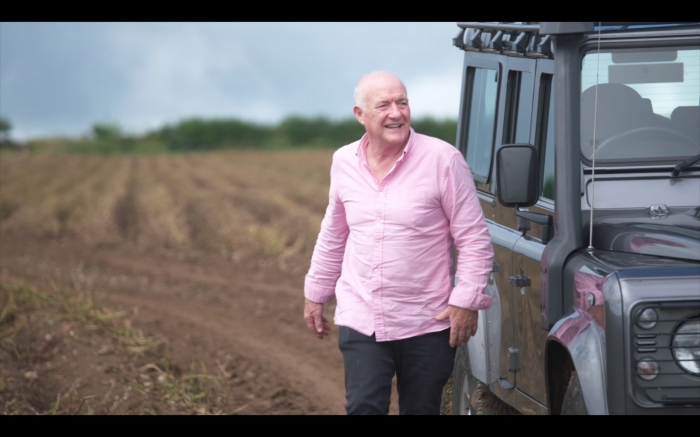 In this series, Rick Stein reveals the Cornwall that he knows and loves, championing the food, history, music, art and culture of the county many locals argue should be a country in its own right.

Bake Off- The Professionals Series 4 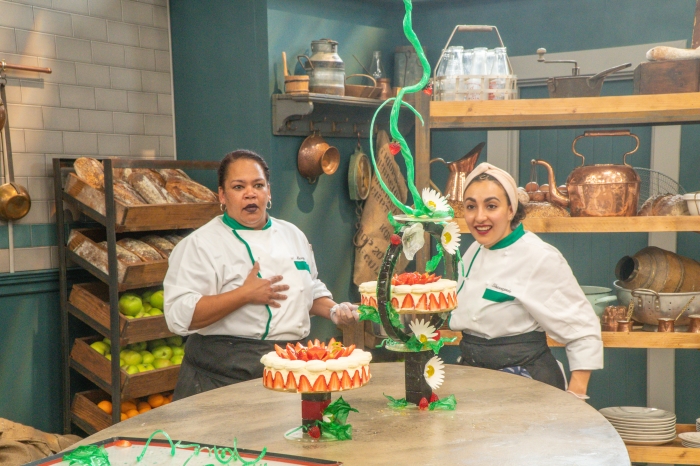 Liam Charles and Tom Allen host the toughest Bake Off on TV, as teams of pastry chefs from top hotels, restaurants and small businesses compete to be crowned best patisserie team in Britain. 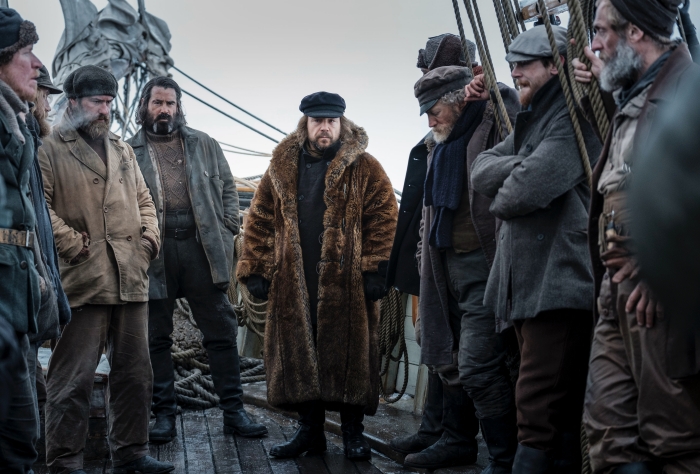 Premieres on Saturday, 11th September at 8am on BBC First on UnifiTV channel 481 and BBC Player.

The series returns with retired detective Julien Baptiste (Tchéky Karyo) as he delves into Budapest’s corrupt underworld to find a British Ambassador’s family who goes missing on a skiing holiday in the Hungarian mountains. Ambassador Emma Chambers, played by Fiona Shaw, is a character who is thrust into the crosshairs of Baptiste’s most complex case to date, as the detective navigates an untrustworthy Hungarian police force and international media interest as he hunts for her husband and two sons. 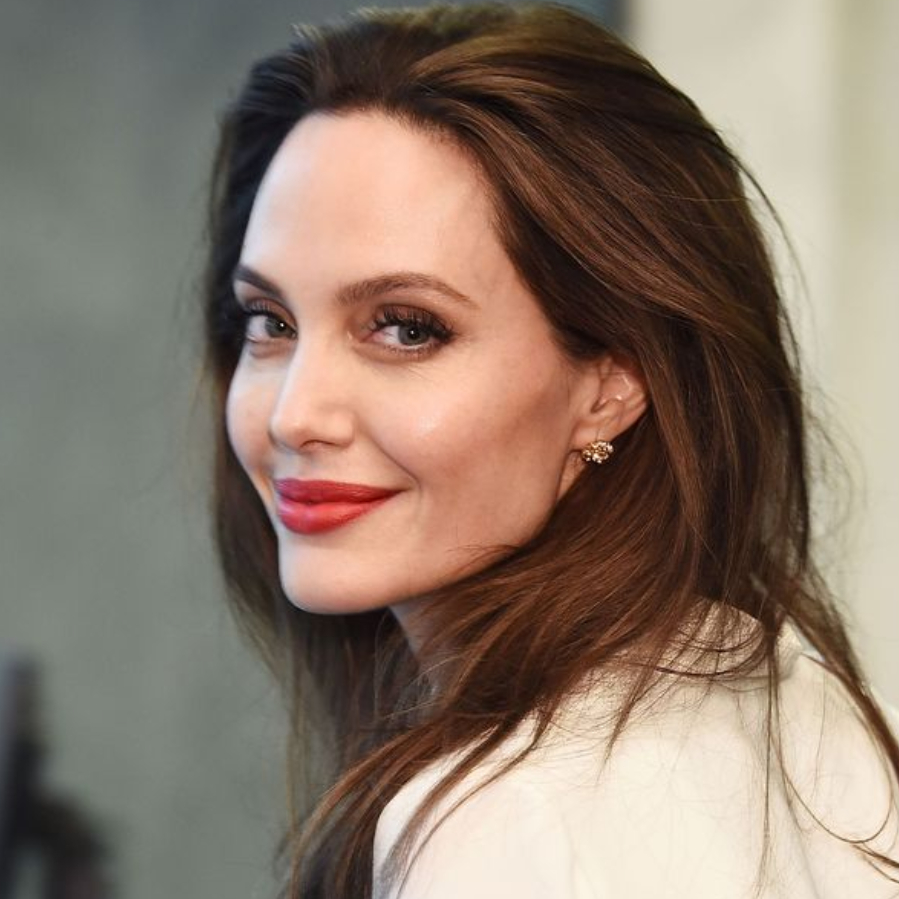