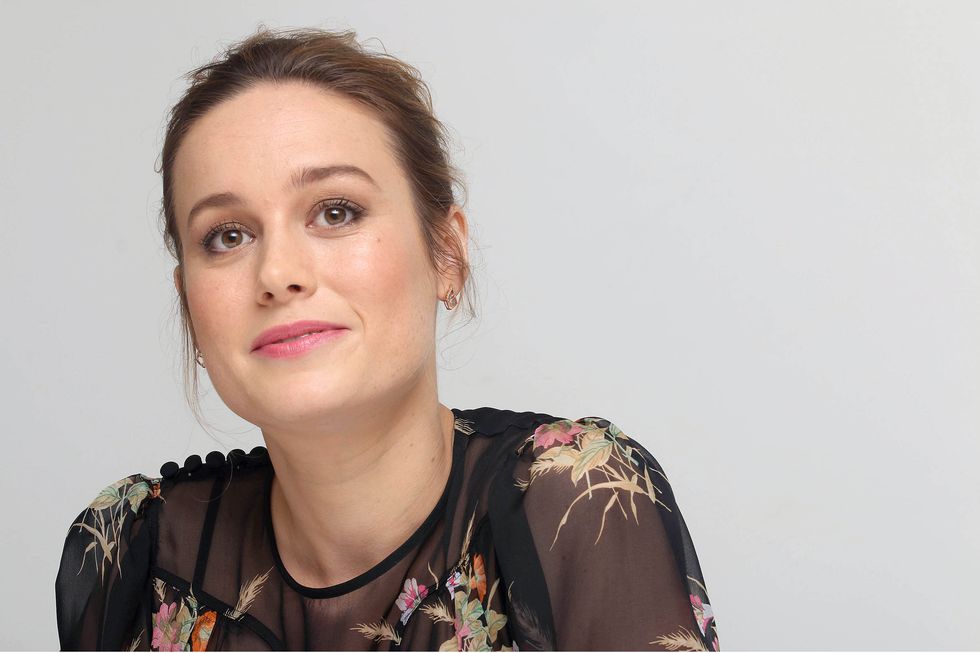 DC’s Wonder Woman was a smash-hit success, setting box-office records upon its 2017 release and proving that women do want to be represented in the testosterone-heavy superhero genre. Now, Marvel is finally catching up. Brie Larson is suiting up to play the titular heroine in the comic-book studio’s first female-fronted movie, which is helmed by the husband and wife team Anna Boden and Ryan Fleck. The movie is the origin story of Captain Marvel, the most powerful superhero of the MCU, and will outline the intergalactic battle between two alien races. Check out our guide to everything you need to know about Captain Marvel here.