How To Launch An App 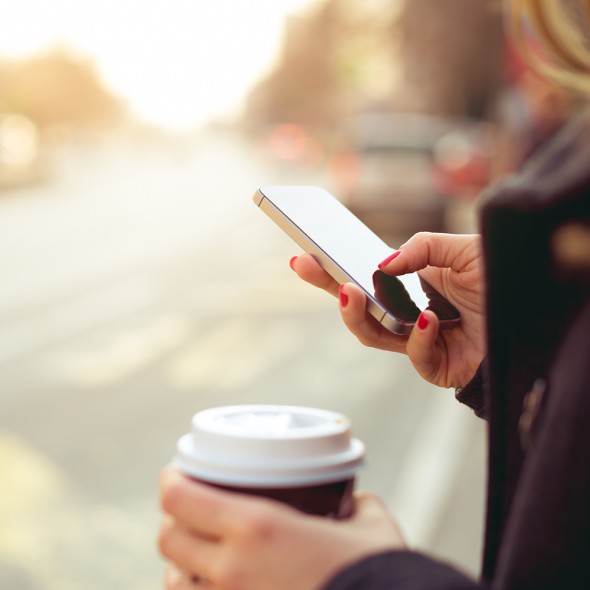 Hannah Saul’s first career was as a supermodel, and she has been a leading face in the Australian fashion industry for seven years. In 2013 she caught the attention of fitness fans as she took to Instagram and began uploading photos of her workouts, health tips and favourite healthy eats. The UK launch of her fitness app with Apple, HANxFIT just took place and here, she talks to BAZAAR about building her business:

Why did you decide to break into the tech industry?
“Having been a model for seven years I know the pressure on women to be swimsuit-ready all year round. I wanted to be able to give women access to excellent fitness programmes without the high cost of a personal trainer, so I started looking into what was available – eBooks, bootcamps or 6-12 week challenges – and found nothing that I really clicked with. A lot of people now have smartphones – so after being inundated with enquiries about how I keep fit and healthy, I knew that creating my own app was the best way to share my ideas with people.

What were the first steps?
“I had zero experience in technology and unfortunately, in Australia – where I first launched the app – there are not enough women in the industry, which made starting out a daunting task. However, once I got going I found people incredibly supportive, and I was lucky enough to partner with a major tech entrepreneur called Ron Creevey, who founded Moment Media, and he has mentored me throughout the two-year project. At first, I was so surprised about how much work goes on behind the scenes with coding. I spent about six months just de-bugging the first version of my app, which was extremely frustrating and stressful. I honestly had no idea how one small change in coding could set off a whole chain of events – a bit like the butterfly effect.

How much input did you have?
“I was determined to be very hands-on with the whole process, and I had full control when building and designing the app, uploading all the content myself. At the start of this year I scrapped the whole design and redid the skin as I wasn’t happy with the look and colours of it anymore. It’s a major process but I wanted to be 100 per cent happy with my product when releasing it into the market as you only get one chance for first opinions.

What was the turning point?
“I was lucky enough to secure a meeting with Apple who loved the idea of what I was doing and wanted to work with me as an Apple influencer for Health & Fitness. It is such an honour to have the worlds biggest technology company supporting what I have done so I could not be happier to be working with them.

What advice would you give to someone who wanted to launch their own app?
“I’d encourage other women looking to break into the tech world to be patient as they embark on setting up their business. It’s easier said than done of course, but ironically, in such a fast-paced industry, the truth is, good things do come to those who wait.”