Tatum O’Neal: On The Bi-Sexuality of Women 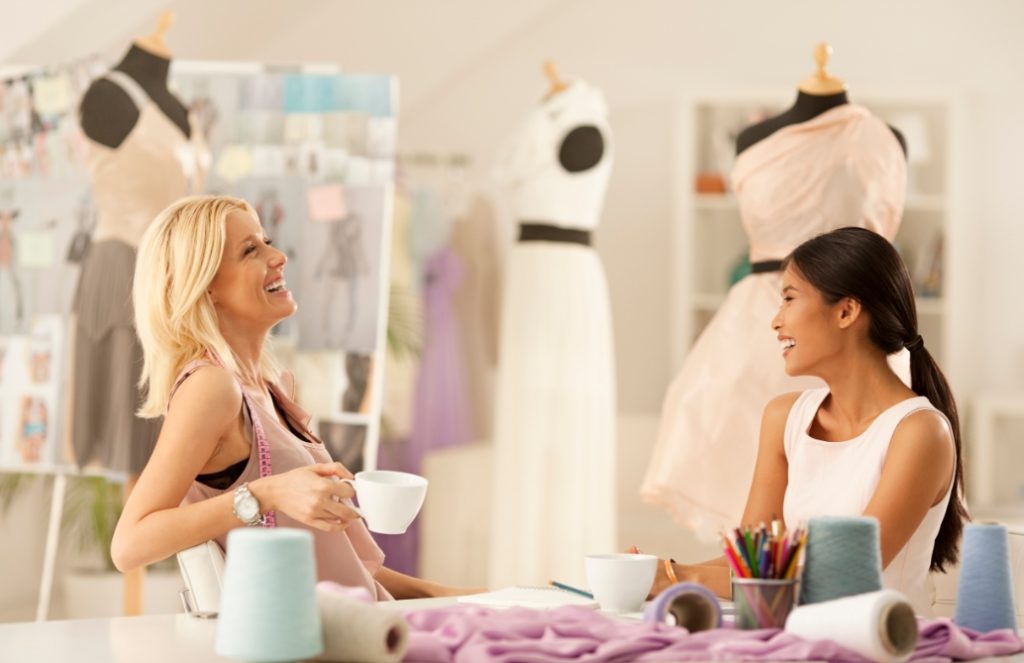 I went on my first date with a woman in the ‘90s, after I got divorced from my husband. I was in my thirties then and knew I was interested in women, but I was a little uncomfortable with it – I just couldn’t manage it. I remember there was one very boyish girl who liked me a lot, and she was so aggressive that it was too much for me. I experimented with women a lot during that time, but that was when I was in my drug phase, so I don’t really count it. I wasn’t clean, so I wasn’t really clear on what I was doing or what I wanted.

I dated in the heterosexual world up until about four years ago, when I started thinking about women – just thinking about it. I was talking to my best friend Tracey Cunningham, the great hair colourist, and there were a couple of pretty girls working in her salon. I was looking at one of them, and I said, “I want to go on a date with her!”

I finally decided to pursue it last year. I went to a Super Bowl party hosted by Wallis Annenberg, right down the street from where I live in LA, and I saw this hot, beautiful woman in her mid-thirties serving drinks. She was kind of tough and sassy. I got her number and I think she called me, or I called her – I can’t remember – and we went on a date. We wound up dating for a couple of months, until she wanted to be serious, but it was too soon for me. Then there was this actress I flirted with for a little bit, but I think she was with somebody else at the time. More recently I met this adorable girl through another acquaintance, and she and I were talking, FaceTiming and stuff, but she’s a little young for me. I’m not going to date 30-year-olds, because there’s not enough life experience. I’m not just interested in sex, you know? There needs to be a little bit more to the relationship. But it’s still a whole new world for me. It’s exhilarating.

When you start dating women, people try to make it about choice, like you have to decide if you’re gay or not. People ask me, “Do you think it’s because men were hard on you when you were younger?” or “Do you think you’ll ever date another man?” I can’t really say for sure, because I haven’t been dating women for that long. It’s been a while since I dated a man, about two and a half years. In the physical sense, I’m not attracted to men right now at all. I had experiences with women prior to my marriage, and I had experiences after the divorce. But because I was raised in such a tough, masculine, male-orientated environment, it just didn’t even seem possible to date women seriously until I hit the determining age of half a century, which is when you figure out what you like and what you don’t – or at least I did. I’m not making a decision one way or the other, but I think there is a softer, more gentle quality about women, and that’s what I’m attracted to.

I’m very private and I don’t go out much, so dating can be difficult. I don’t have one-night stands at all anymore, so unless somebody is meaningful to me, no one comes into my house, nor do I go into theirs. I imagine dating is going to be a bit easier for me now that I’ve said I like women, though – I’ve been getting a lot of messages on Instagram and Facebook from so many pretty girls. Which is awesome!

When I started dating women, my children never gave it a second thought. I think my having a man around would probably have been weird for them, having such a strong father. Their father was enough man for them, for all of us. I don’t mean that in a bad way; he’s just very macho, you know? My son Kevin, who recently wrote an amazing book, has been really supportive, as has my beautiful daughter Emily, who’s an actress. We’re very open with each other. Emily and I were recently at an event in New York that was full of very straitlaced people, and she pointed to this photographer and said, “Mom, is that girl your type?” It just made me laugh. I said, “No, no, she’s a straight girl, honey.”

I’m not sure that I have a type. I don’t want to be superficial to say that I’m looking for someone beautiful, but beauty is inside and out, it really is. She could be a brilliant scientist or a gorgeous model, it could be that my brain is just attracted to her brain. Sometimes I’m attracted to a woman who’s tall and skinny because that’s what I want to look like. I like women with a sense of self, a sense of strength. A good personality, good perfume. I would say that great style would be a factor. I’m a big believer that style is important, and I have been in love with fashion my entire life. What you wear is who you are, I’m afraid, and I’ve believed that from the time I wore a tuxedo to the Oscars at age 10. I am very feminine, at the end of the day. I have more girly stuff and more products than anyone else. And I definitely can’t be with anybody who’s after me for any kind of superficial reason. I’ve got a keen eye for those types.

Even though I’ve only really dated three women in my life, all of them have been important to me, and meaningful. They’ve made me realise I can be strong enough to pursue what I want without worrying about what people will think. Part of this is about standing up to the structure that men have created in our country. I grew up in a household where my dad’s favourite sport was boxing, and I went to a ton of boxing matches where men pummelled each other for money and then ended up with MS or brain damage. There wasn’t a lot of women’s empowerment in my childhood. Hollywood, just like politics, is still very male-dominated. It’s getting better, but we’re not there yet – for action heroes, there’s one Sandra Bullock to 10 Will Smiths, you know? Women choosing whom they want to sleep with is just a piece of it. I want women to have the best of it – to have bigger voices and run studios and be able to do whatever they want. I want my daughter to have a world where her word is as valid and as meaningful and as important as any man’s.

I’ve never really had any gay women icons – maybe I‘ll be the next gay icon! What’s new for me is figuring out how beautiful and honest women can be with each other and how there’s a different closeness than you’ll have with any man. I hope I’ll inspire women to experiment more and try dating women if they want to. If I can help a little girl who feels trapped to come out – oh my gosh, that would mean the world to me. There are a lot of people who might be interested in dating outside of what is expected for their gender, but there’s so much judgment around it from family and friends. Society gives younger women – and men, for that matter – so little choice.