The Pirelli Tome Is Here To Sex Up Your Coffee Table 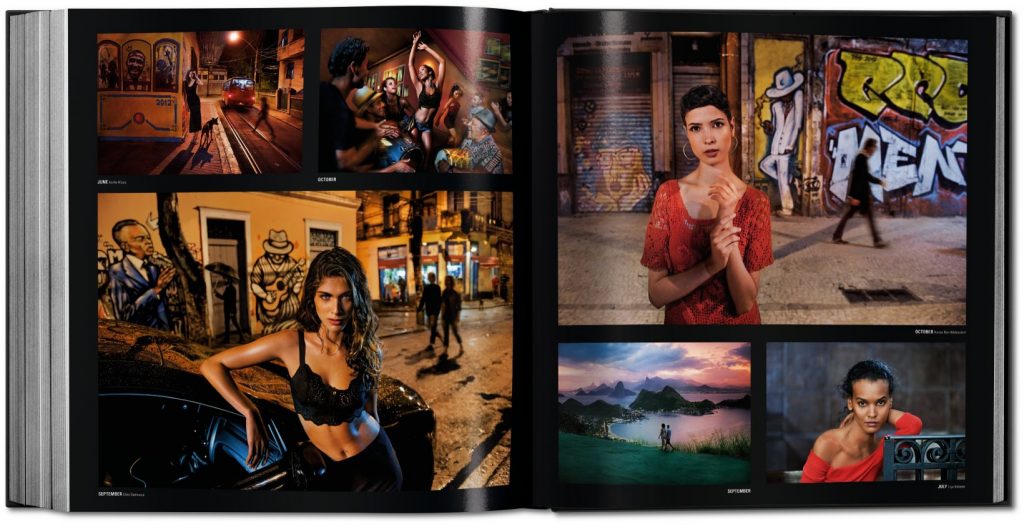 The yearly calendar, produced by luxury Italian tire manufacturer Pirelli, has become one of the most coveted jobs to nab, both in front of and behind the camera. From screen sirens like Sophia Loren and Penelope Cruz to supermodel goddesses Gisele, Kate Moss and Cindy Crawford, there’s nary a beautiful woman who hasn’t featured in the Pirelli calendar at some point.

And while we’ve ogled the pictures every year when they’re released to the public, the calendar is normally reserved for an exclusive list of VIPs – until now.

To celebrate the brand’s 50 year anniversary, Pirelli is releasing a tome that will sex up the unsexiest of coffee tables. Available August 10, the stunning book feature behind-the-scenes imagery and unpublished shoots on top of the 50 years of calendar offerings.

Scroll down to see a sneak peak of what to expect from the book – we’ll keep you updated on where you can purchase it when it hits stands.