Rivers 2.0 to Police Your Style 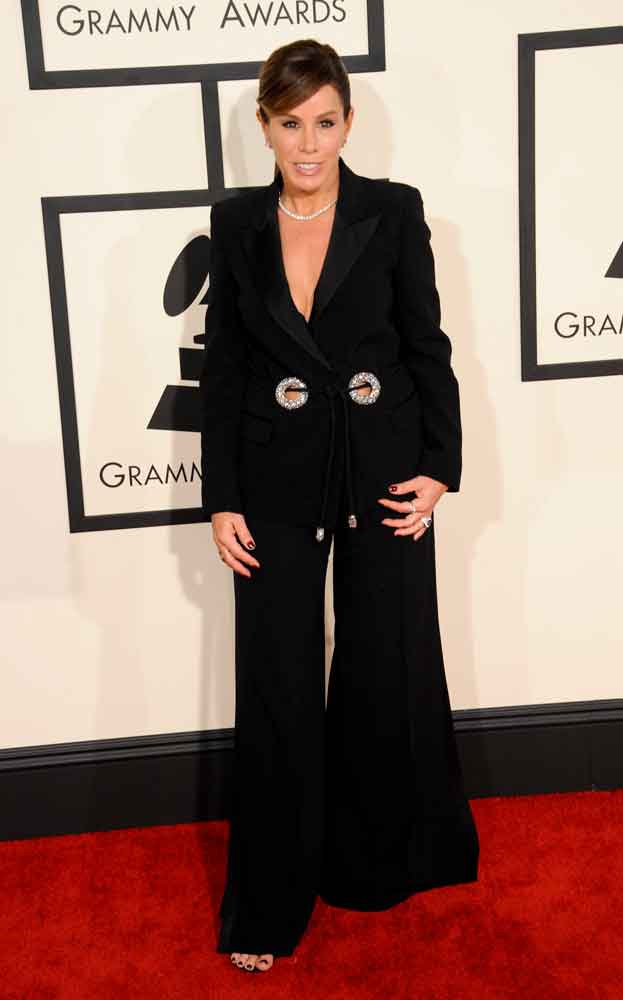 Melissa Rivers is stepping into Mommy Dearest’s shoes when she takes a chair on Fashion Police when it returns to air on E! Joan Rivers, the veteran comic and matriarch who ruled the show with equal parts sharp comedy and controversy – as much loved as she was hated for her acerbic fashion commentary – passed last September leaving the show without it’s anchor.

Joining current panellists Giuliana Rancic and Brad Goreski, the younger Rivers has her work cut out. The show copped some flack what with Rancic’s off-colour comment on singer Zendaya‘s dreadlocks at this year’s Oscars ostensibly causing co-star Kelly Osbourne to walk.

Will she revive that red hot Rivers wit with throwaway observations like: “Mila’s dress was so sheer you could almost see Mila’s Kunis”? Guess we’ll have to tune in to find out.

Catch Fashion Police when it returns on E! (10PM MY, Astro Channel 712)

1] On Justin Bieber: “Someone needs to sit him down and say, ‘You are not a big black thug.'”

2] On Success “I succeeded by saying what everyone else is thinking.

3] On Mothers-in-Law: “I told my mother-in-law that my house was her house, and she said, ‘Get the hell off my property.’

4] On the Monarchy: “Boys George is all England needs – another queen who can’t dress.”

5] On Children: “Your child is never not your child. You can be 90 and your mother 120, but your mother is still worried about you.”

6] On Nicole Kidman: “And she does remind me of Audrey Hepburn in one way. Neither one of their faces has moved since the Nineties.”

7] On Exercise: “I don’t exercise. If God had wanted me to bend over, he would have put diamonds on the floor.”

8] On Angelina Jolie’s leg: “Everyone took her to task with that photograph with the leg out, but to me it looked as if she had a terrible yeast infection and she was trying to air it out. It was hilarious!”

9] On Madonna: “Madonna had $3000 worth of underwear stolen from her. Now what is she going to wear to her boyfriend’s prom?”

10] On death: “When I die … I want Meryl Streep crying, in five different accents. I don’t want a eulogy; I want Bobby Vinton to pick up my head and sing ‘Mr. Lonely.’ I want to look gorgeous, better dead than I do alive. I want to be buried in a Valentino gown and I want Harry Winston to make me a toe tag. And I want a wind machine so that even in the casket my hair is blowing just like Beyonce’s.”