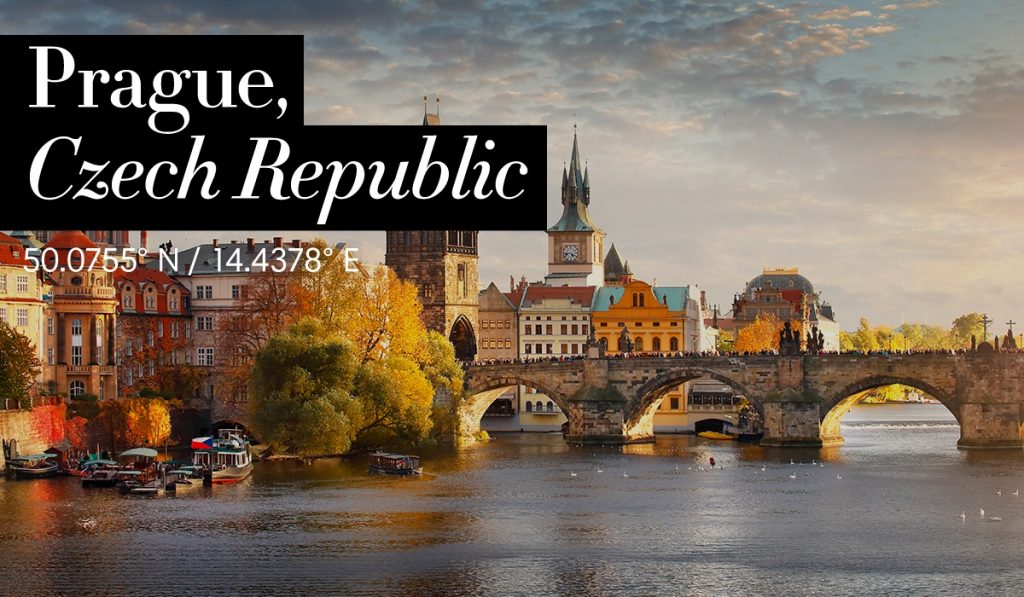 Why to go: In October 1918, Czechoslovakia was officially founded, with Prague as its capital. Though the country would ultimately go on to become the modern-day independent Czech Republic in the ‘90s, this year remains a special anniversary for the citizens of Prague. Known as the “city of a thousand spires” for its many skyward-reaching cathedrals, Prague is experiencing a renaissance in its food and arts scene, showing off its ability to remain a classically spectacular city while growing into a modern cultural epicenter.

What to do: Perhaps the best-known cathedral among the many that decorate Prague’s skyline, St. Vitus Cathedral took nearly 600 years to complete its construction. Given the dramatic, Gothic facade and the treasure trove of centuries-old mosaics, silver work, and art nouveau stained glass, it looks like time well-spent and is well worth a visit. Another highlight, the Astronomical Clock at the Old Town Hall Tower, is expected to be under renovation until summer, but the statue-lined Charles Bridge and Prague Castle (the largest ancient castle in the world according to the Guinness Book of World Records) will satisfy any history buff’s cultural appetite. For those looking to sate a more culinary craving, the city is home to numerous award-winning restaurants, including three different Michelin-star recipients. One standout, La Degustation Bohême Bourgeoise, specializes in interpreting traditional Czech food in exciting, modern ways. 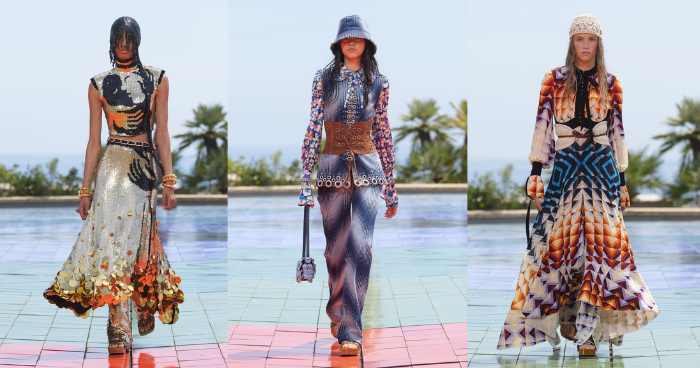 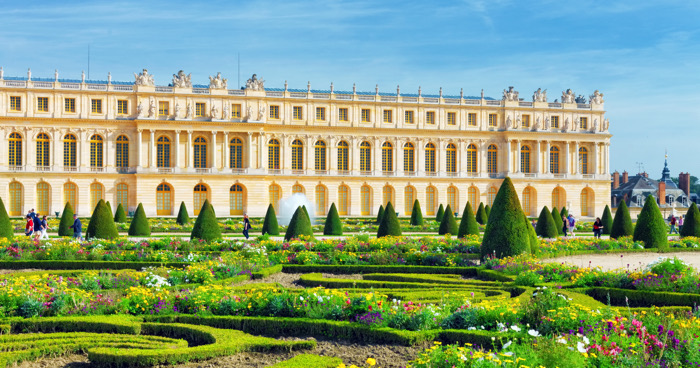 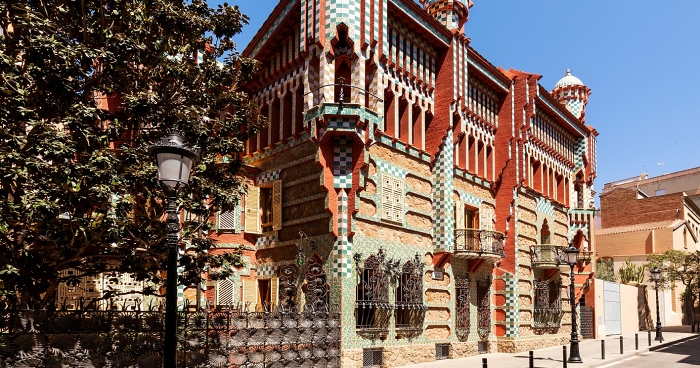