The Best Restaurants In the States 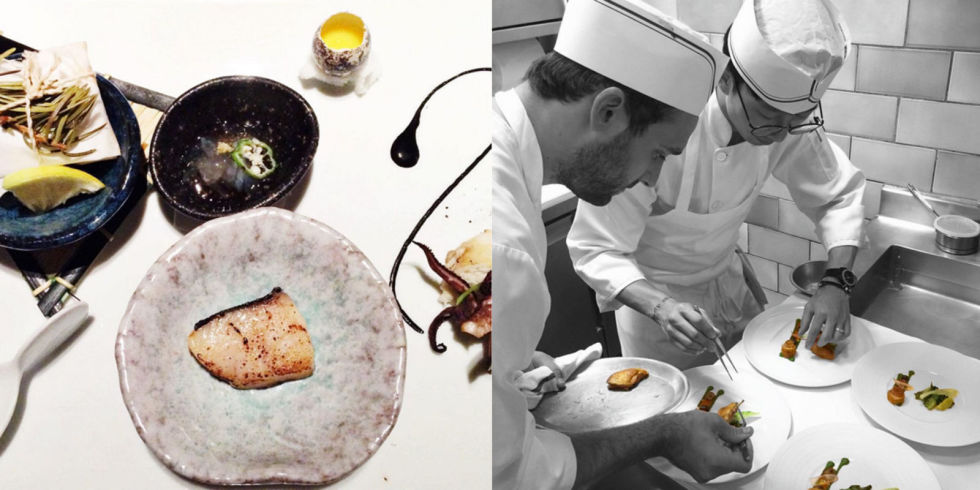 Restaurant reservation site OpenTable just released its annual ranking of the 100 best restaurants in America, and checking out every place on its list would be a delicious 2016 challenge if you’re planning for a visit Stateside.

OpenTable crunched the numbers from its user reviews, combing more than 5 million ratings written between November 1, 2004 and October 31, 2015. They then sorted the restaurants based on “overall” ratings, plus how they rated relative to others in their cities. Overall, they culled the list from more than 20,000 restaurants across the country, and the top 100 represent 28 states, plus the District of Columbia.

Diners gave their highest marks to American and French food, and usually favored established restaurants over newcomers. And if they could order a multi-course tasting menu, they were even happier. The winner, St. Francis Winery & Vineyards, offers its tasting menu with wine pairings and beautiful views of Sonoma’s vineyard country.

Check out the top 10, and head to Open Table for the full list of 100 top restaurants.

It is a beautiful summer evening to welcome over 80 St. Francis Wine Club Members and their guests to our 8th Annual Lobster Feed. #TasteSonoma

Congratulation to #bluehillatstonebarns being named #outstandingrestaurant at this year’s #jamesbeardawards. Really deserve it! These are a few items from their #fallmenu last October. It certainly is a #lifechanging #mindblowing experience. A photo posted by ML (@foodnpixels) on May 5, 2015 at 4:54pm PDT

A little food artistry from our meal last night at @nnakarestaurant. Amazing food if not for some slooooow pacing. Almost 4 hours for the meal with long pauses between courses. Of course once the plates arrived nobody thought about the time anymore ? A photo posted by Yun-Yi Goh (@rhymeswithyun) on Nov 29, 2015 at 6:20pm PST

Service requires Self Control and Diligence. Thanks Maxime and Jay for providing your best on daily basis….. @lerouxeddy