A new generation of artists, athletes, and activists is redefining what it means to make an impact. 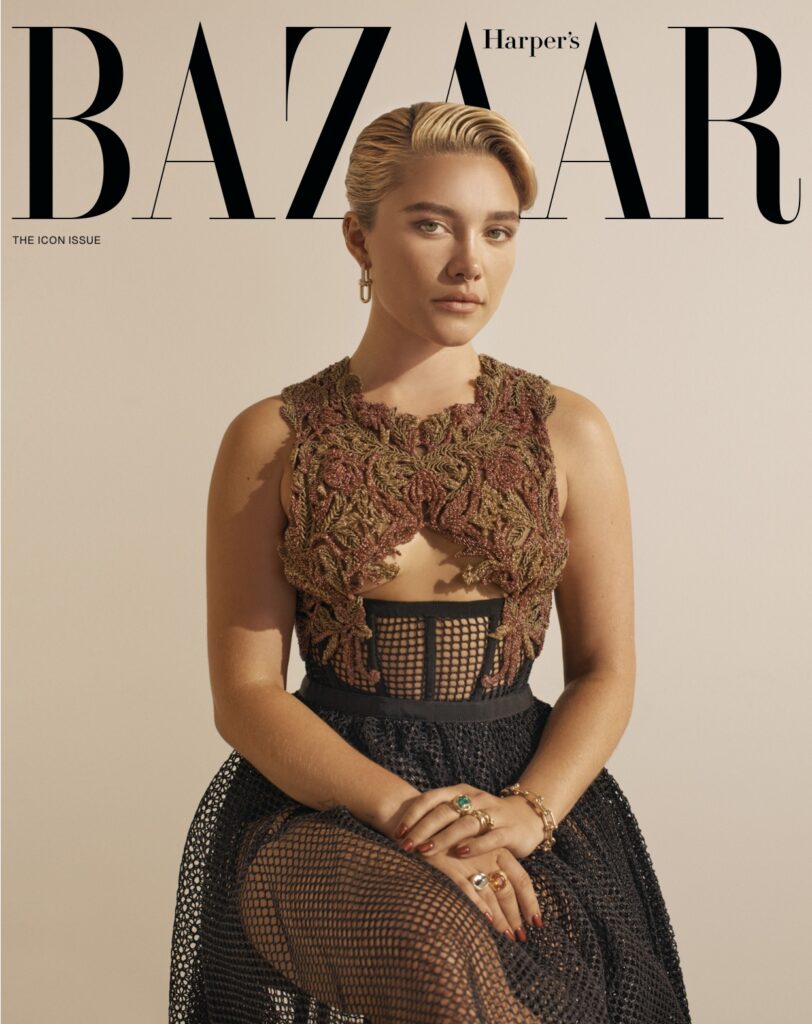 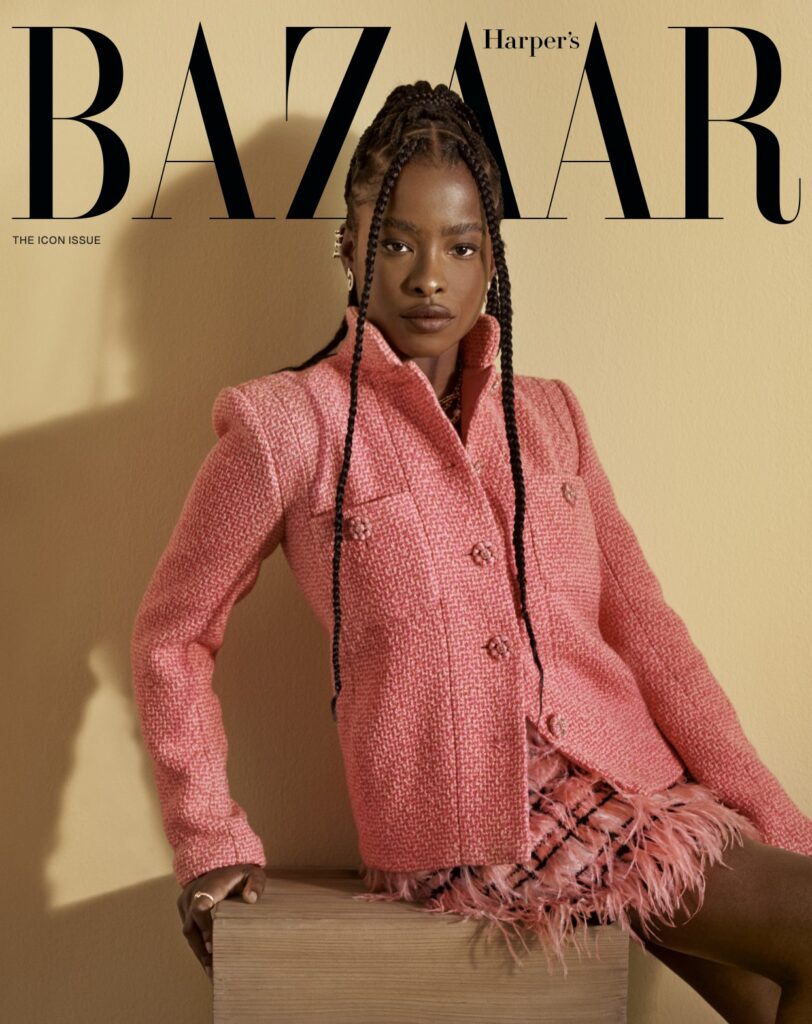 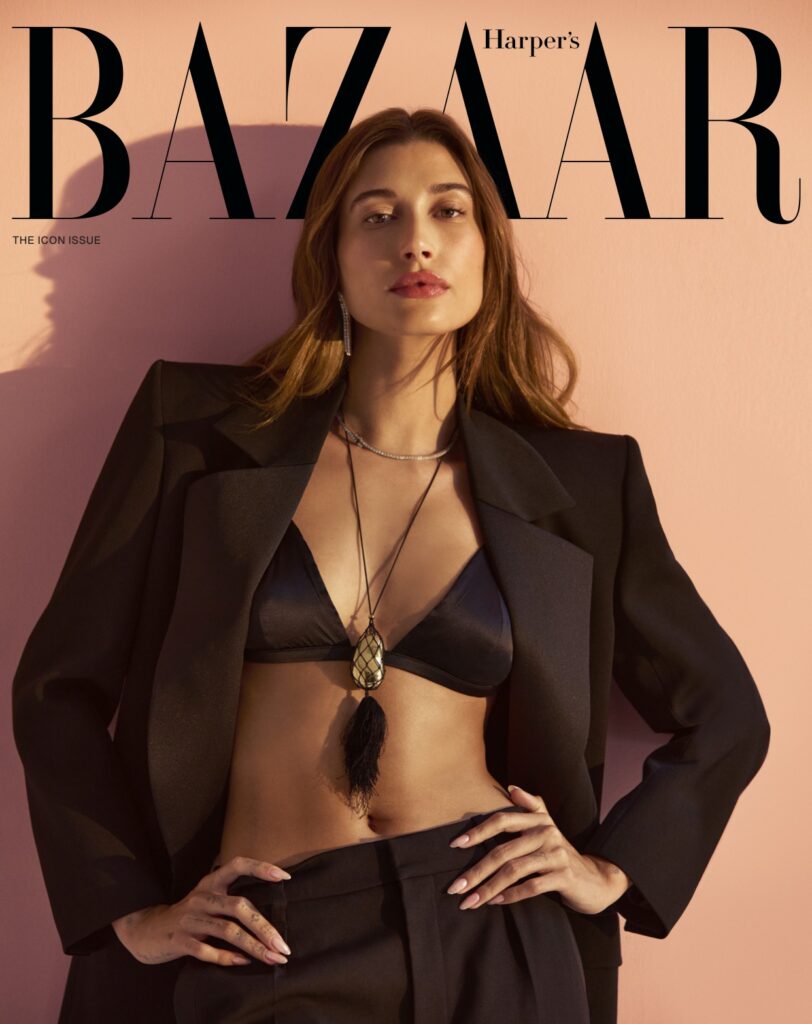 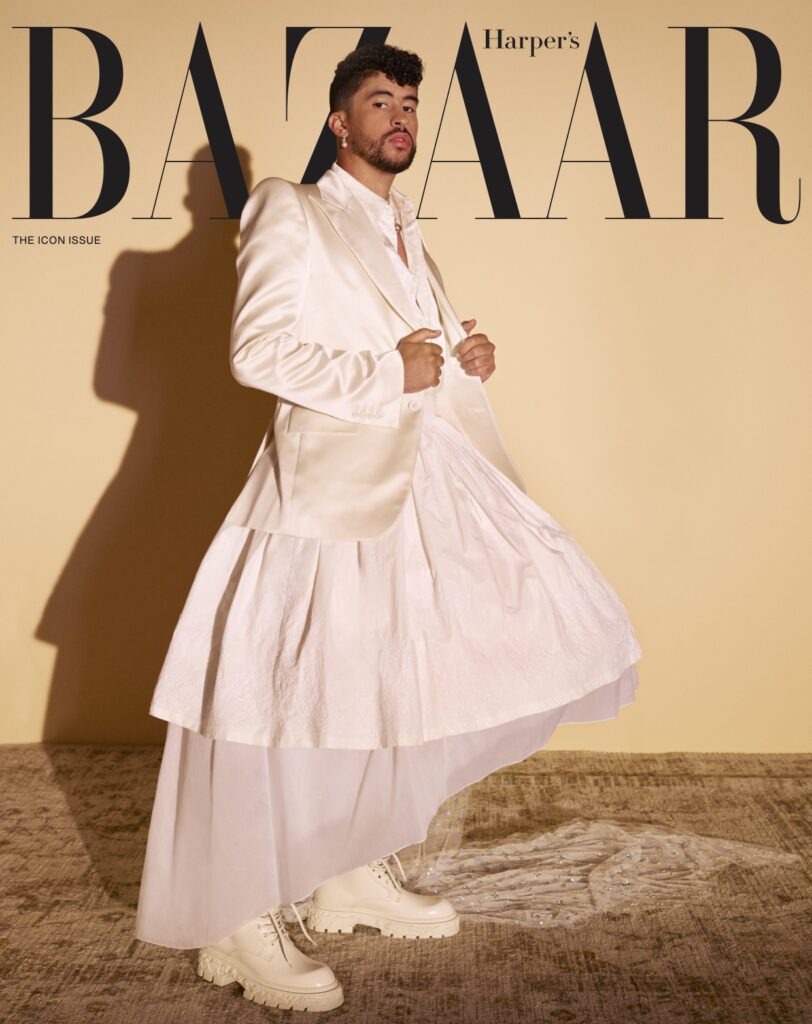 This cover portfolio explores what it means to be an icon in the making. All of the subjects are age 30 or under. It’s a demographic of people whose lives have been shaped by some very particular forces. If you’re 30 today, then you were born in the early ’90s, when the internet was nascent. You’re old enough to have witnessed 9/11 (and probably even watched it on TV), but you were not old enough to have been able to fully process it. When you were in your mid-teens, Facebook, YouTube, Twitter, and a financial crisis were upending the world. You remember your early 20s well because they were captured (and filtered) on Instagram. And then a pandemic, climate collapse, movements for social justice, TikTok, vibes…

That’s why people like the ones below, who’ve embraced who they are and are eager to push the world forward, are so important. Icons today know how to lead but also make space for others to do the same. They’re driven to succeed, but they also invite others to share in their success. They’re kicking doors open but also making sure that everyone has an opportunity to walk through them. To be an icon in 2022 is to let go of the old definitions of what it means to be an icon and invent your own.

These artists, athletes, musicians, actors, writers, and activists are not only charting a path forward, they’re also making space for others by bringing new ideas, perspectives, and experiences to the table with a generosity, hopefulness, and vision that’s both inspiring and inspired. Read on to meet all of Harper’s Bazaar’s Icons for 2022. 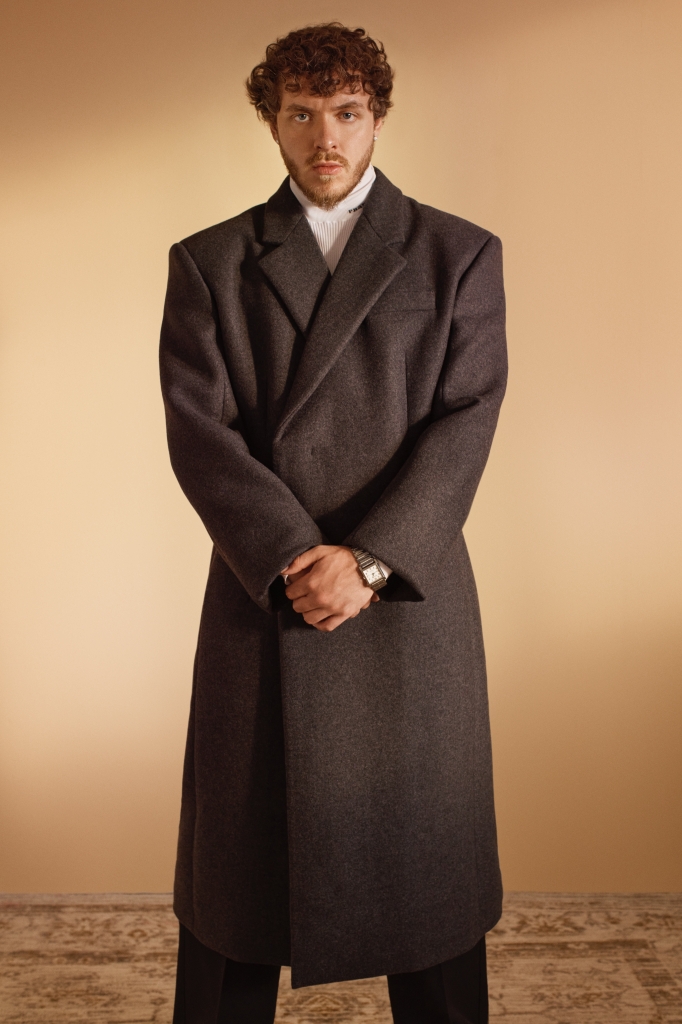 I’d like for people to know me as someone who gave back and lifted up the community he’s from.